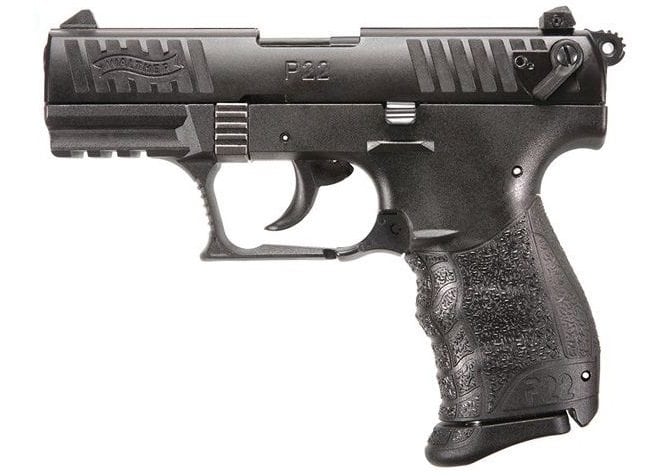 Walther Arms, Inc. announces an update to the P22 pistol, the P22QD. The great ergonomics and reliability of the P22 are unchanged. However, there is an added de-cocking safety, updated safety markings from ‘S’ and ‘F’ to a traditional red dot, and the recoil spring is now fully captured. With the new safety system, the pistol cannot be cocked with the safety on. If the firearm is cocked and then the safety lever is moved to the safe position, the hammer will safely let down, de-cocking the pistol. When the user is ready to fire, the safety lever can be placed in the fire position and then pull the SA/DA trigger to fire the chambered round.

There are close to one million P22’s in the hands of American citizens already and every P22 can be easily converted to a threaded barrel with an available aftermarket adapter (512105) that adapts the M8x.075 barrel to 1/2″x28 threads for a suppressor. Because of this, the P22 is one of the most popular suppressed firearms in existence.

Every P22, including the new P22QD, has a single action / double action trigger, a manual safety, and legendary Walther reliability.
Please note that the California compliant P22 models remain unchanged.

About Walther
Walther is the premier provider of personal protection and recreational firearms of various calibers ranging from .22 to .45. With a vast devotion for continued innovation and customer focus in a fast growing industry, Walther Arms engineers products that are Built for Life. Follow and Subscribe to Walther Arms online: www.WaltherArms.com, www.facebook.com/WaltherArms, www.instagram.com/waltherarms/, www.twitter.com/waltherfirearms, and www.youtube.com/waltherfirearms. 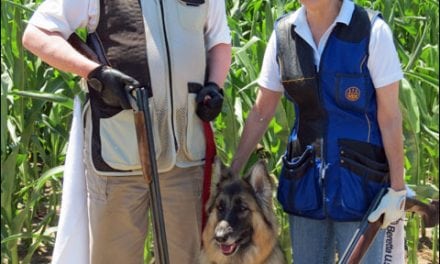 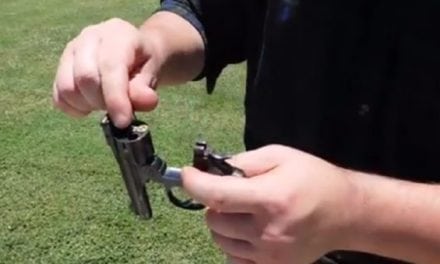 Shot From the Past: Iver Johnson Safety Automatic .32 S&W Revolver 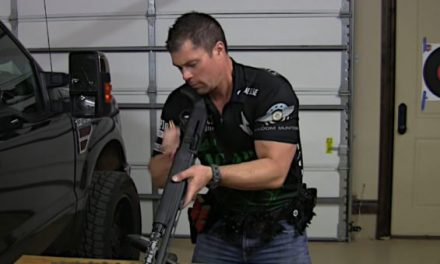 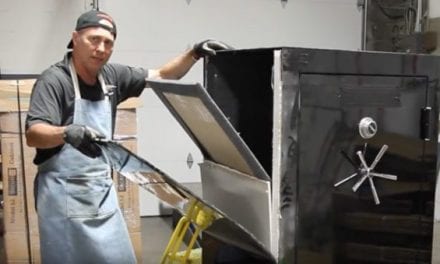