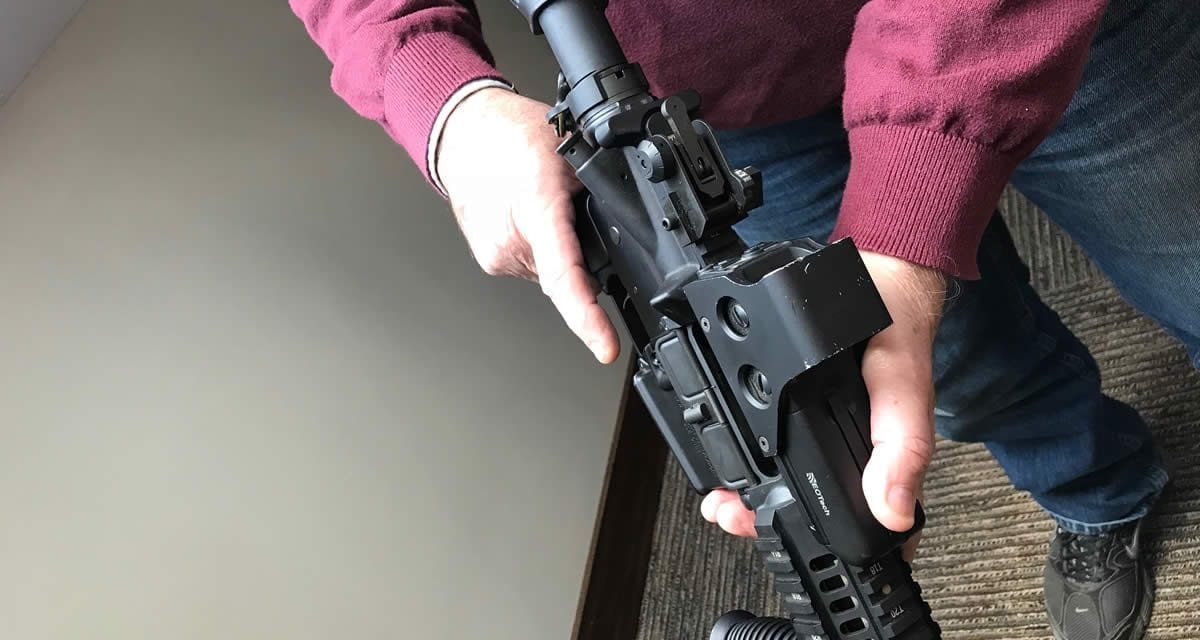 Walking Before You Run… the Basics of Firearm Safety

For the past ten years, I’ve had the honor of teaching everything from basic shooting skills to civilians and police recruits to advanced shooting tactics to experienced law enforcement officers. As I type this article, our team has completed another patrol rifle school training for sworn law enforcement officers.  In only a week’s time, those officers had to learn distance shooting, close quarters shooting, transition drills, shooting and moving, performing malfunctions drills, and so much more. In addition, they had to perform the skills wet, cold, fatigued, and under stress. Only the most dedicated and determined officers enroll in a school of that nature, because failure on the range in “make-believe” scenarios will never equal the disastrous consequences that can occur in a “real-world” gun fight if your skills are not razor sharp.

Having encountered shooters of all levels and gun owners who own and/or carry firearms for a number of reasons, I like to remind people that advanced firearms skills aren’t acquired overnight. It takes dedication, commitment, perfect practice, and a desire to put in the time to master one shooting skill before moving on to another. Often shooters are in such a hurry to learn advanced shooting skills they miss the most important requirement of firearm use: basic firearm safety!

The National Rifle Association (NRA) has three main firearm safety rules they promote to gun owners. Can you name them? That would be my first question to any shooter who wants to advance past the shooting basics. If you said:

ALWAYS keep the gun pointed in a safe direction,

ALWAYS keep your finger off the trigger until ready to shoot, and

ALWAYS keep the gun unloaded until ready to use.

You get an “A” if you nailed those three rules! Those are all important firearm safety rules but the Armed and Ready instructors expand on them and for good reason. Often people will ask, “What is a safe direction to keep my gun pointed?” which is an excellent question! It shows a student is thinking because there may be NO safe direction insofar as situations are constantly evolving.

Another situation we see often is a shooter putting their finger on the trigger because they think they are ready to shoot, but they do not have their sights on target. We constantly teach our students, “Sight, safety, trigger” if they are going to fire their gun. We also teach the importance of putting your sights on target, working the safety if they have one, and NOT putting your finger on the trigger because it may be a “no shoot” situation! It is crucial to impart the importance of, “Once you squeeze that trigger, you can’t take that bullet back!” All of our Armed and Ready instructors teach the same four rules of firearms safety. Before you can get to the point where you are shooting and moving, reloading your gun while moving, clearing malfunctions with a sense of urgency, and so on… you should know the following four firearm safety rules verbatim and, more importantly, exercise them at ALL times. They are:

All guns are always loaded!

Never point your gun at anything you are not willing to DESTROY!

Keep your finger off the trigger until your sights are on target and you have made a conscious decision to shoot!

Know your target, backstop, and beyond!

All guns are always loaded? Are they really? If you treat them that way and check them properly when you handle them, you reduce the chances for unintended discharges.

For our second rule, we make it as clear as possible that if your gun is pointed at something you don’t intend to destroy, and you pull the trigger, the consequences can be life-altering.

The third firearm safety rule we try to reinforce may be a bit wordy, but we are passionate about the last part, “you have made a conscious decision to shoot!” That is the difference between knowing exactly who or what you are shooting at or shooting an innocent person or wrong target. Finally, the simplicity of the last firearm safety rule speaks volumes about firearms safety. Shooters often know what their target is, but do they consider what could happen if they miss? And if they miss, where will that bullet go, through a wall, into a stud, or someplace worse?

Firearm safety is a simple exercise, but the shooter must be constantly be focused on safety, shooting fundamentals, and so many other possibilities that could take place both on the range, and in a self-defense situation.  Those skills come only with the dedication to train on a regular basis.

Robert Cardente is a law enforcement firearms instructor, CEO of Armed and Ready Consulting, and Chief Firearms Instructor at The Preserve at Boulder Hills. 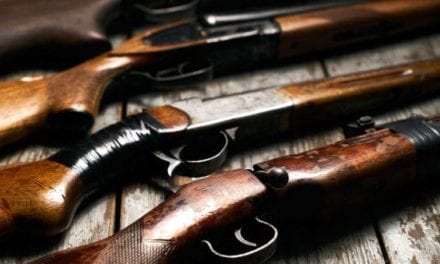 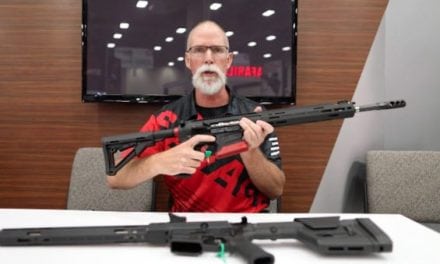 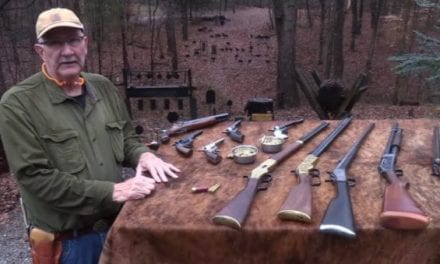 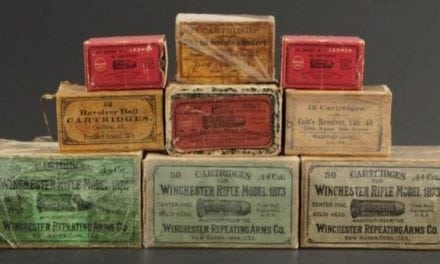