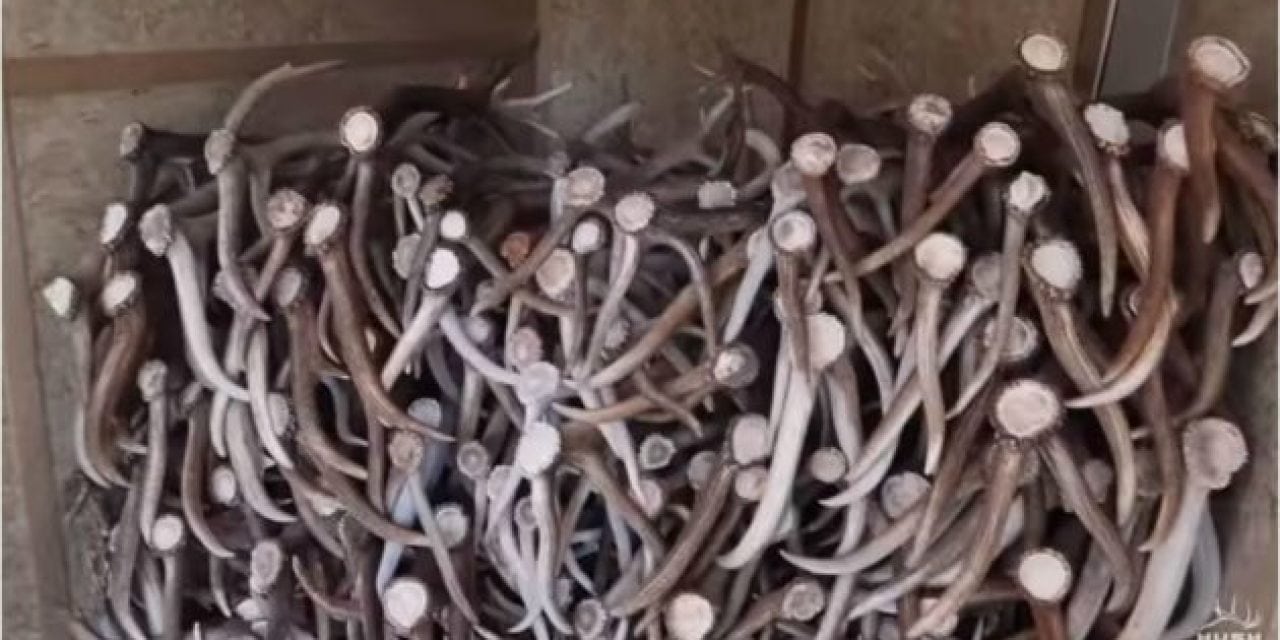 Video: There’s More to Selling Shed Antlers Than You Think


Here’s how to get the most money possible out of selling your sheds.

People shed hunt for a variety of reasons, but there are an increasing number of those who are doing it for the money that can be made.

If you’ve ever toyed with the idea of selling your shed antlers, there are more things to take into consideration than you might realize. When it comes to selling anything these days, it is all about condition.

In this latest video from the Hushin crew, Eric decides to sell a few precious antlers to his buddy, Sawyer. They take the time to walk us through antler grading 101. They even go over some of the scams people pull to try and get more money out of buyers.

Most of these rules are going to apply to western states. However, there are some good tips here for antler buying in general. Obviously, with the three grades being brown, hard white and chalk, antlers in the best condition are going to fetch the best prices from serious buyers. There’s definitely a lot more involved in antler buying than it would seem at first glance!

We also sympathize with Eric on how difficult it is to give up antlers. The money is good, but it’s hard to give up something you worked so hard to find!

NEXT: 7 SHED HUNTING TIPS FOR THOSE WHO JUST CAN’T SEEM TO FIND THEM 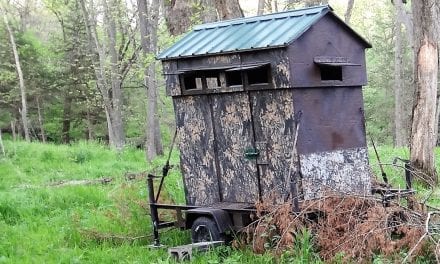 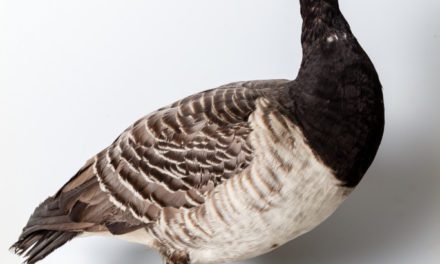 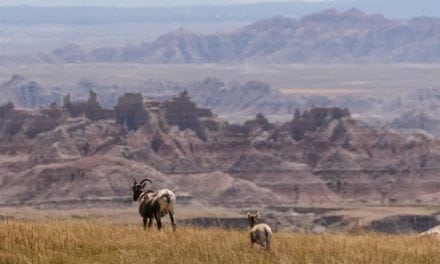 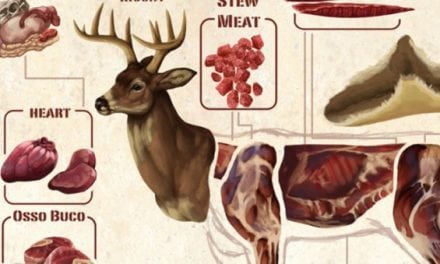 This Diagram Makes Butchering a Deer Much Easier