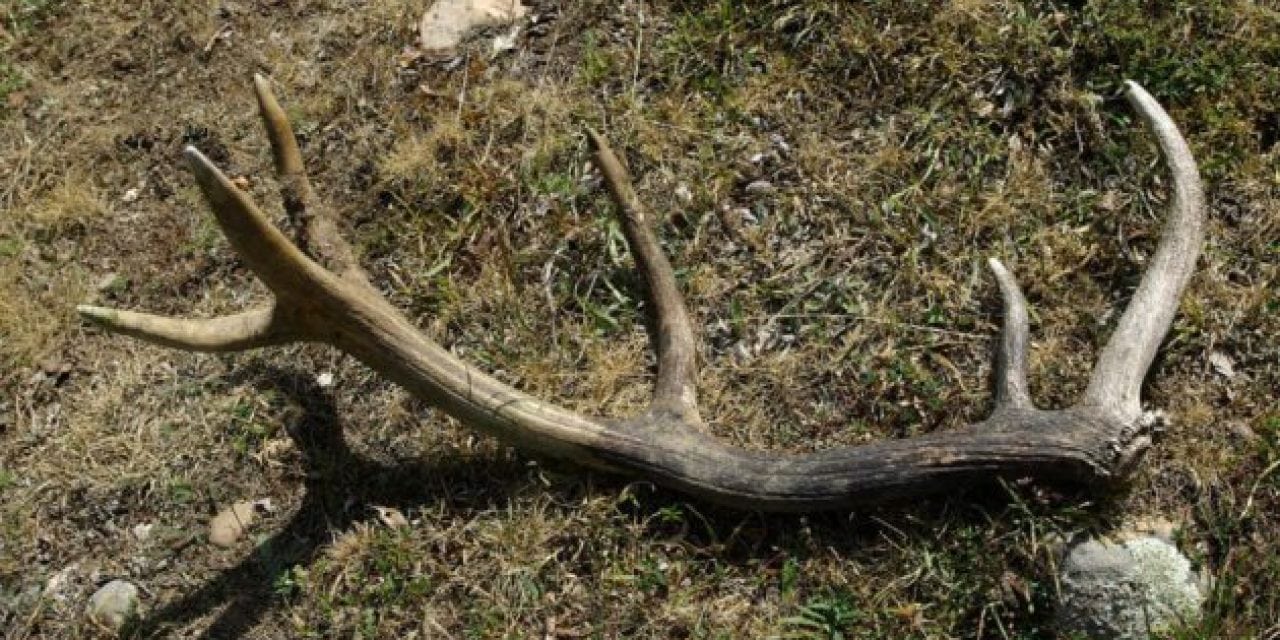 The Utah Division of Wildlife Resources is concerned the hobby of antler gathering, or shed hunting, may put unnecessary stress on deer, elk and moose. As a result, last year they enacted a blanket winter shed-hunting ban that effectively locked many folks out of pursuing the popular activity.

DWR Director at the time, Greg Sheehan, warned that the antler-gathering ban could very well become a permanent fixture. But last week, Utah’s Wildlife Board issued a statement indicating it would not be renewing the blanket ban.

Rather, DWR is considering smaller, more surgical closures in the state as a way to both safeguard game animals and provide opportunities for shed-hunting enthusiasts.

Big-game animals are subject to undue stress during winter when people inadvertently push them out of areas while looking for shed antlers. Any expenditure of energy during a harsh winter can be detrimental, even deadly, to game animals who struggle to find food and conserve their energy reserves.

Last year’s ban outlawed any shed hunting until April 1, at which time animals would supposedly move to higher terrain.

The closure caused no small amount of dissension and controversy in the shed-hunting community. Many saw the move as a heavy-handed action by a government agency unconcerned with serving the people.

“Rights were being stepped on,” said longtime antler hunter Paul Fife. “(Shed hunting) gets kids off the couch and helps correct the obesity problem. It’s not about the money. This is for the sheer enjoyment of it.”

“There is a financial market for shed elk antlers, but it’s an activity that gets families out and kids interested in wildlife before they are old enough to hunt. We want people to participate in this activity, but we want them to do it ethically, without adding more stress. We are not looking to punish guys out there trying to enjoy the outdoors.”

Despite the lifting of the ban, if you want to hunt for sheds in Utah, you must complete a yearly online course and carry proof of certification when in the field. The course is largely educational and explains the stresses big game animals endure in winter, survival rates and the rules for gathering antlers.

NEXT: SHED HUNTING ADVENTURE HAS ITS UPS AND DOWNS…LIKE SLIDING DOWN A MOUNTAIN 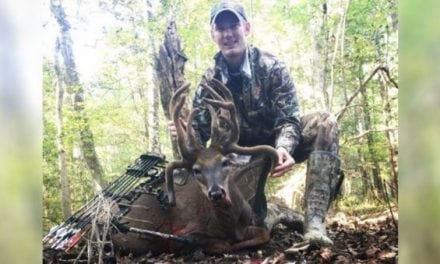 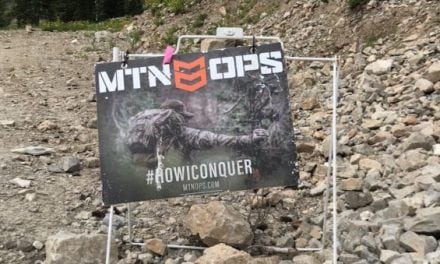 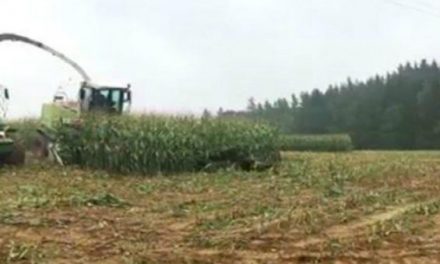 Video: Get Ready for a Tidal Wave of Wild Hogs 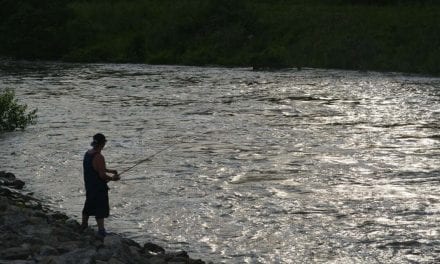 Guest Blog about the Coronarvirus and the Great Outdoors