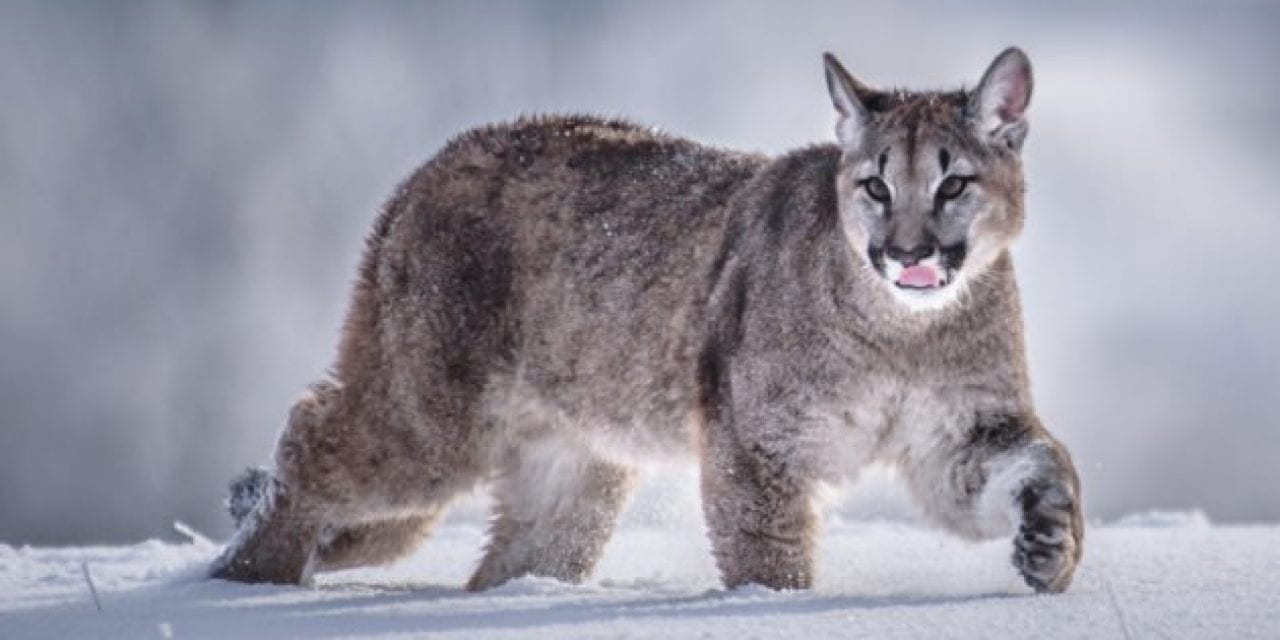 Utah has a declining mule deer problem in some areas. It has become enough of a problem that now one lawmaker is stepping in with some legislation aimed reducing the number of cougars and black bears further.

The Salt Lake Tribune reports that House Bill 125, introduced by Republican Rep. Carl Albrecht would call for an increase in permits to hunting units experiencing a lower level of big-game animals. The bill also states that the director of the Utah Division of Wildlife Resources shall “take immediate action to reduce the number of predators within a management unit when the big-game population is under the established herd size objective for that management unit,” according to the Utah State Legislature’s website.

That last segment doesn’t apply if the DWR “proves that predators are not contributing to the big-game population being under the herd size objective for the management unit.”

The lawmakers also included coyotes in the bill’s language, but there is already a $50 bounty for each dead animal hunters bring in. The Salt Lake Tribune also reports this bounty system, established in 2012, brings in about 10,000 coyotes a year. However, deer numbers have continued to drop in many areas of the state, especially in cougar country.

The DWR has already called for the harvest limit on mountain lions to be increased by 117 animals this year. In the press release for that announcement, wildlife officials state that drought, coupled with severe winter conditions are also at fault for deer sightings dropping in recent years. Meanwhile, mountain lion sightings have increased with the populations of these solitary animals.

“The units with emergency permit changes have exhibited deer population declines of 15 percent or greater and have already filled their harvest objective for cougar or are expected to, based upon previous harvest success,” DWR game mammal coordinator Darren DeBloois said in a press release. “Reductions in cougar populations on these units and at these levels can facilitate mule deer herd recovery while providing sustainable management of both predator and prey populations.”

However, the Tribune notes in their story that not everyone is convinced more predator harvests will help the deer and other wild animals rebound. The Western Wildlife Conservancy and the Utah Houndsmen Association, a group devoted to dog hunting, are also opposed to the idea.

“The political people will have all the say and it doesn’t matter what the science says. They are throwing the three-year plans out the window,” the Houndsmen Association’s President Tyler Farr told the Salt Lake Tribune. “If an area does need to have more tags, we are able to do that. This bill takes the public’s voice out and silences the biologists whose job it is to manage predators.”

The three-year plan he’s talking about is the way harvest target numbers are reset for bear and cougar hunting in a three-year cycle. The Tribune reports the Utah Wildlife board eliminated this plan this year in favor of increasing the number of bear permits instead.

There will certainly be some debates on the matter in the coming months. The Tribune notes before they made that decision, board member Wade Heaton said that nearly 70 percent of the fawns born in Brook Cliffs in 2019 met their end with a lion or bear attack.

On the flip side of the coin, the Western Wildlife Conservancy says predators are important for keeping diseases like chronic wasting disease in check and that more hunting permits would do more harm than good.

We will keep an eye on how this bill proceeds in Salt Lake City and will give you updates on this story as they arrive here at Wide Open Spaces.

NEXT: MOUNTAIN LION HUNTING: WHERE, WHEN AND HOW TO HUNT NORTH AMERICA’S BIG CATS 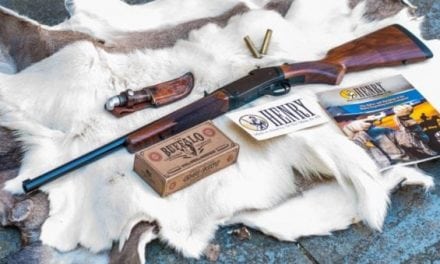 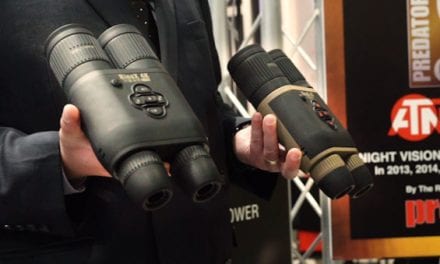 ATN Digital Binox Lineup Poised to Shake Up the Market 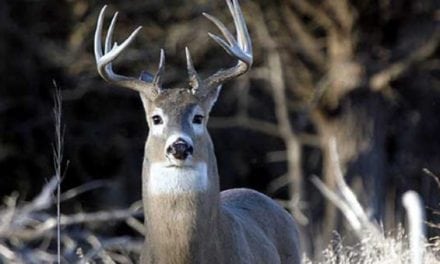 What Happens When You Pee on a Deer Scrape? 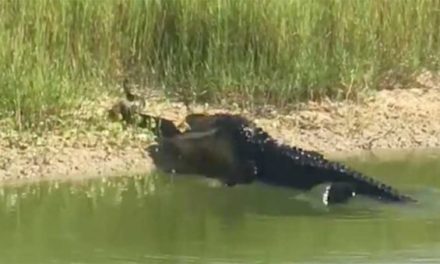