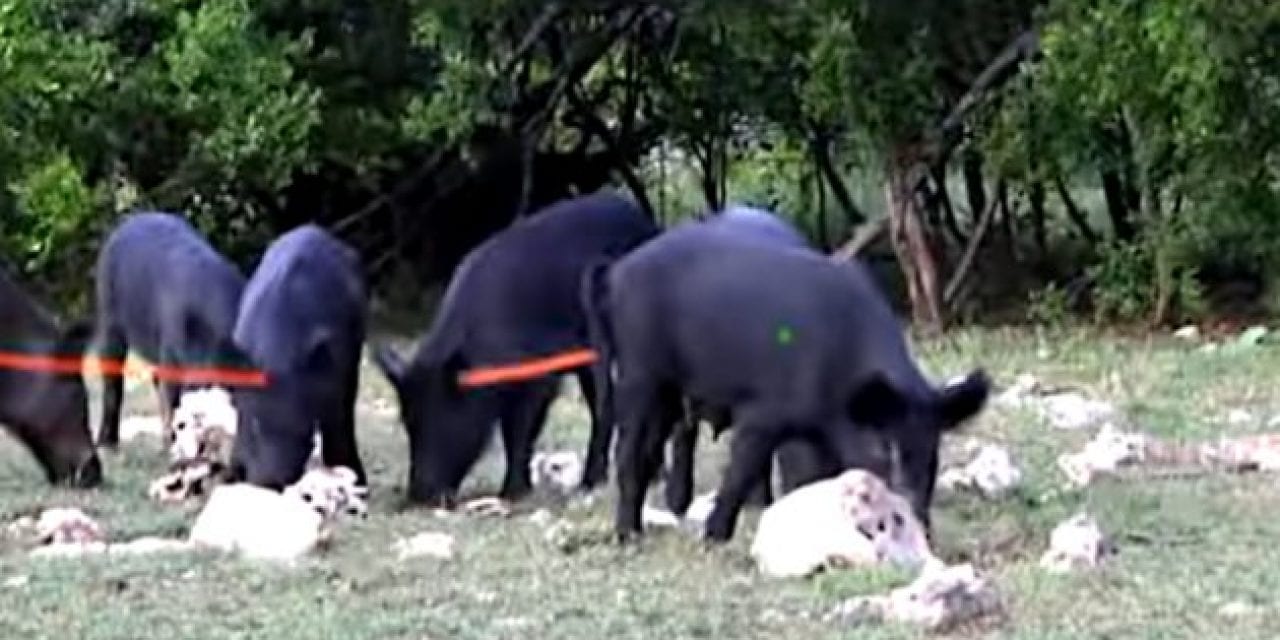 Is it possible to take two feral hogs with one crossbow shot?

The problem of feral hogs in Texas is well-documented. These highly destructive animals can cause havoc on native game populations and they can devastate a farmer’s entire crop in just a single evening. As a result, Texas regulations for hunting the animals are extremely loose.

It has also resulted in many hunters trying things that they would not with any other big game animal.

In this video, Keith Warren is hog hunting with a crossbow and decides to test the limits of his gear by trying to line up two hogs for a kill with a single arrow. It is a risky shot, but he manages to pull it off.

This is not the first time we have heard of someone taking two animals with a single arrow. It has happened many times in the past with deer that are feeding too close together. However, the other incidents we have heard about have always been accidental. Here, this was what Warren was attempting to do from the beginning of the hunt.

It brings up an interesting ethical question. Is it acceptable to take this kind of shot on feral hogs because they are such nuisance animals? We do not know the full story behind this hunt. Maybe he had a second person stationed with a rifle for a quick follow-up shot in the event things went sour?

One thing we know for certain, in this case it worked. The bolt made a clean pass-through of the first hog and lodged for a killing shot in the second one too. There is not a lot of room for error on a shot like this, but somehow Warren made it work.

That is two more hogs that will not be causing problems for Texas residents at least. Only about two million more to go!

NEXT: SOUNDER OF FERAL HOGS VS SEVEN POUNDS OF TANNERITE 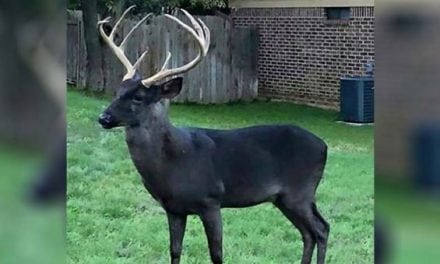 Black Deer in Backyard: How Rare is this Color Variation? 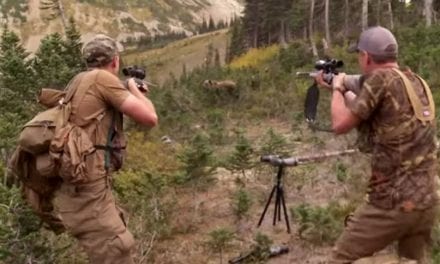 Flashback to the Time Steven Rinella Encountered a Charging Grizzly 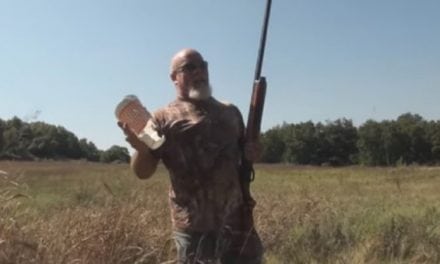 Video: Will a Bulletproof Vest Stop an Arrow?