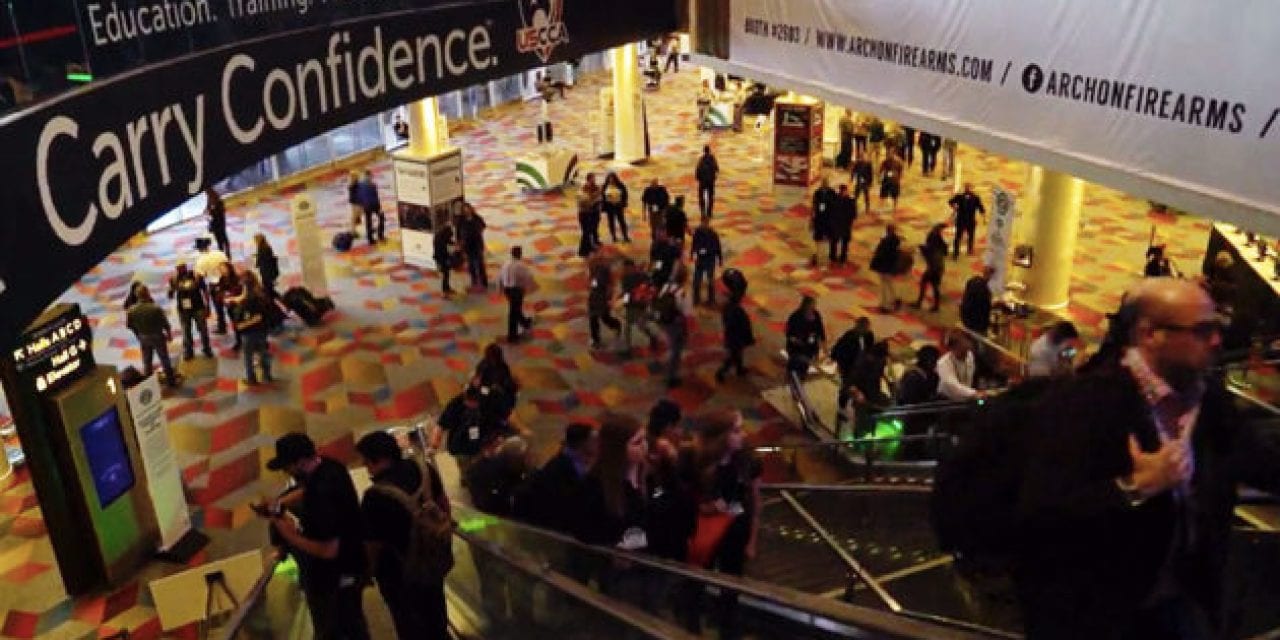 
Arrests have been made in a case involving stolen rifles, suppressors, and machine guns from the SHOT Show floor.

Two Las Vegas men were arrested and charged Feb. 13 following their alleged theft of at least 65 items from the showroom floor of the 2019 Shoot, Hunting, and Outdoor Trade Show at the Sands Expo and Convention Center.

Four companies — Remington Arms, Blaser USA, LKCI, and Legacy Sports International — had items stolen from Jan. 20-29, and the weapons were found inside the apartments of Foster and Limon, with a note in the criminal complaint that neither had any weapons registered.

SHOT Show licensees are required to remove the firing pins from any and all weapons used as models on the showroom floor.

An alert from the ATF for gun store owners to watch for certain firearms without firing pins tipped off a shop in Henderson, Nevada. The owner of the store said Limon, Foster, and another person came in and asked about a firing pin for an AR-style firearm. Limon had told the owner that he worked at SHOT Show, but he didn’t come across as very knowledgeable about guns.

ATF followed up and discovered Foster’s vehicle, seen at the Henderson store, at an apartment complex shortly thereafter.

Here are more details from the Review Journal:

Assistant U.S. Attorney Phillip Smith told the judge that their jobs helped facilitate the thefts, though ATF agents “solved the crime in a near record-breaking period of time.” He added that the two men — who were part of Teamsters Local 631 — apparently had plans to sell the weapons. The prosecutor said Foster had a criminal history dating to 2010.

It’s often a wonder this doesn’t happen more often, and it’s something that runs through the minds of almost anyone who’s ever attended a large scale gun show like SHOT. There’s a level of deserved trust that goes with being a part of the sportsmen community, and it’s not too surprising that these thieves were outside of that group.

The men were released of their own recognizance and face federal charges of possession of a stolen firearm and possession of an unregistered firearm.

NEXT: DEPUTY COULDN’T RESCUE FAMILY FROM A BURNING CAR, SO HE SHOT IT WITH HIS GUN

The post Two Arrested for Theft of 65 Firearms From SHOT Show in Las Vegas appeared first on Wide Open Spaces. 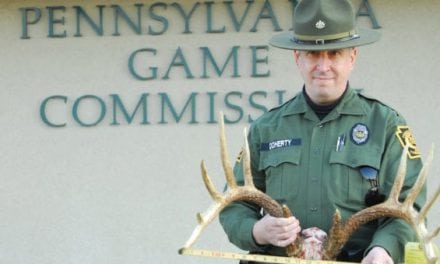 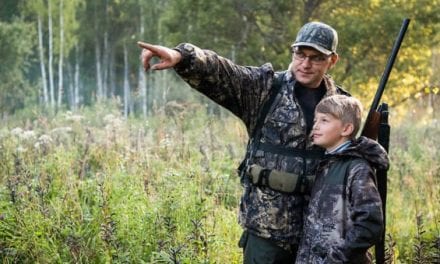 All the Gear You Need for Your First Deer Hunt 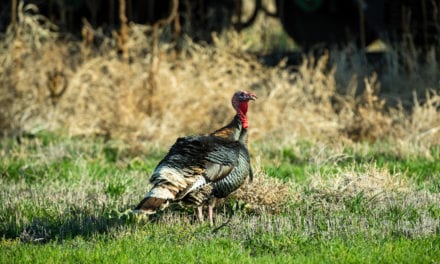 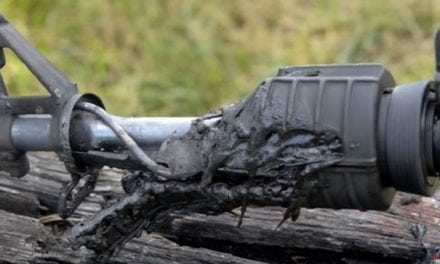