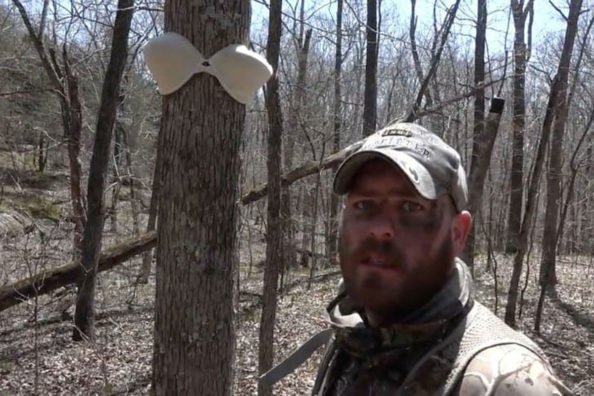 There are some things you can expect on a turkey hunt, but finding women’s bras hanging from trees isn’t one of them.

Turkey hunting captivates so many outdoorsmen every spring. Chasing gobblers and trying to fool them with sounds of love is a rush you can only understand if you’ve experienced it. Turkey hunting has a lot of consistencies from hunt to hunt, like thunderous gobbles from big toms, beautiful sunrises and the frustration of just coming up short.

But rarely do women’s bras make an appearance on a turkey hunt. They did on this one from Team Radical, though, and it wasn’t just one or two.

Was this real or was it staged? From where we’re sitting this is 100-percent real, proving you can find anything when hunting public land. All in all, the whole hunt will leave you scratching your head. These hunters made the best of it, though, and the footage is hilarious.

Just think, if this was a common sight in the turkey woods, there would probably be a whole lot more hunters enjoying the sport.

Public-land stories are always a joy to hear, and this hunt is one of my new favorites. I still can’t imagine finding this in the woods.

I just have so many questions. Why are there so many bras in the trees? Who are the owners? Where are they now? Is this normal for this area? The list goes on… 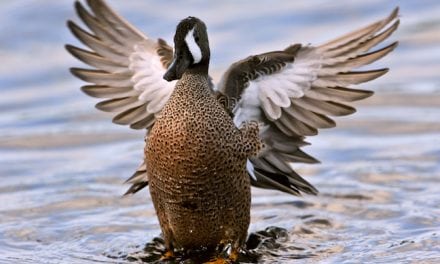 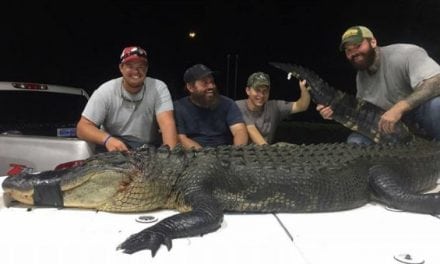 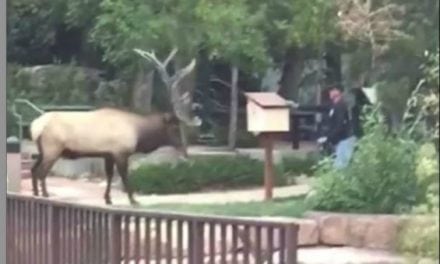 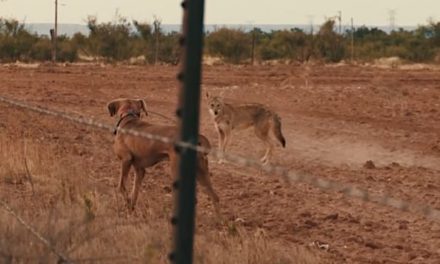 Decoying Coyotes with Domesticated Dogs Ends With a Predator Headshot