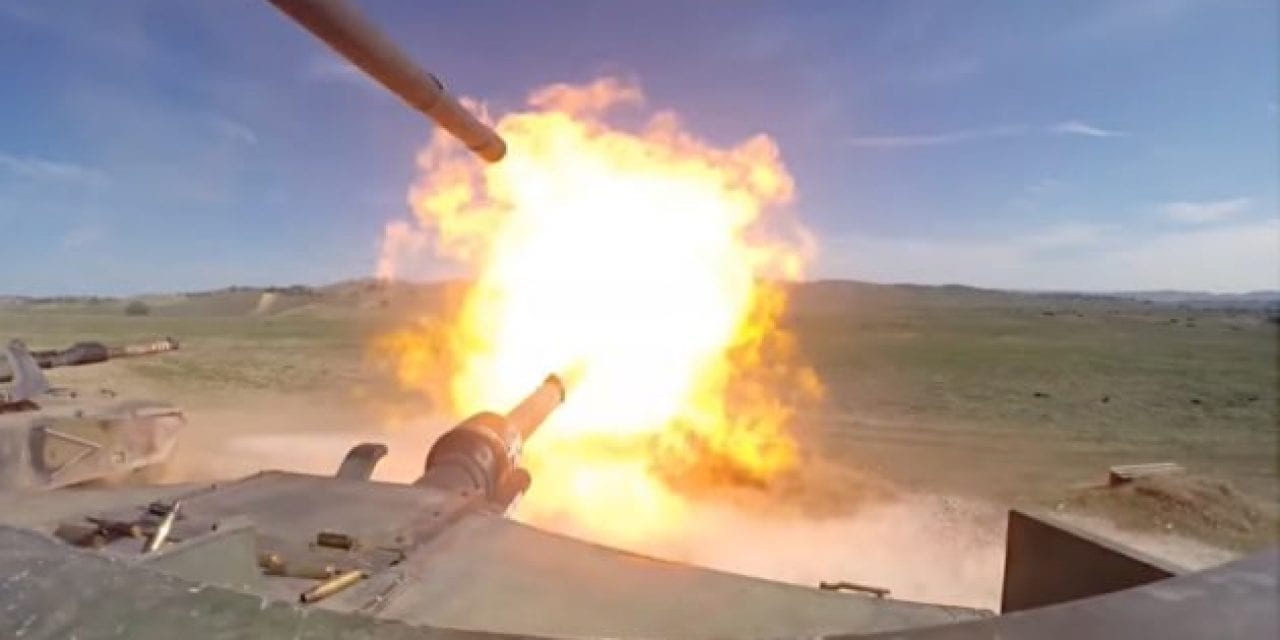 This tank packs quite the punch! Among the American Military’s mightier vehicles is the iconic M1A1 Abrams tank. The first Abrams tanks were introduced back in 1980 and the fighting vehicle continues to be a force to be reckoned with on any battlefield. The M1A1 Abrams weighs over 60 short tons thanks to the heavy 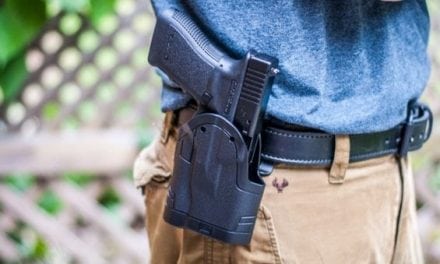 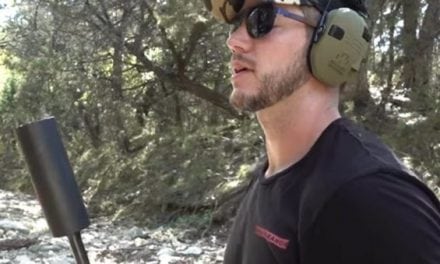 Shooting Golf Balls and Not in the Way You’re Thinking 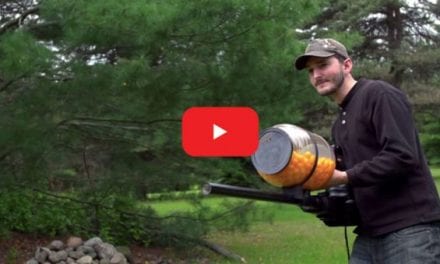 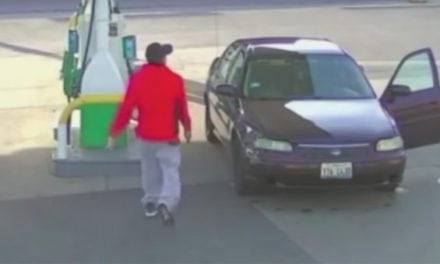