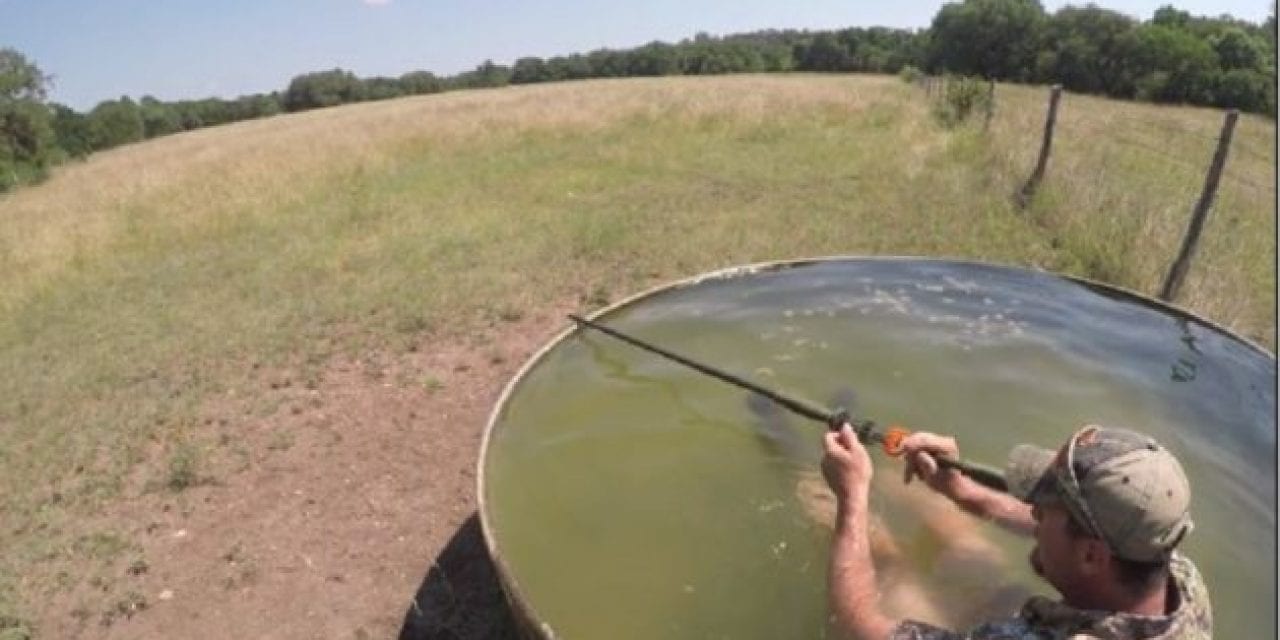 Think you’d have the patience to sit in water for a full seven hours?

Tim Wells does some pretty unorthodox stuff, and that’s what we love about him. This hunter extraordinaire isn’t afraid to buck the trend when it comes to taking animals. And, as you’ll see in this latest hunt, he’ll go to the extreme to get the job done.

While visiting good friend and outfitter “ElRay” in Texas, Wells concludes that the only way to close a deal on a ram is to submerge himself within their watering hole. And that he did, for a long and exhausting seven hours! Oh, and did we mention his weapon of choice would be a blowgun with razor darts?!

Think you could last as long as Wells did? Talk about turning into a wrinkled prune!

We have to hand it to him: on the “creativity” scale, Wells definitely scores a perfect 10.

The post Tim Wells Sat in a Water Tank for 7 Hours to a Stalk Ram appeared first on Wide Open Spaces. 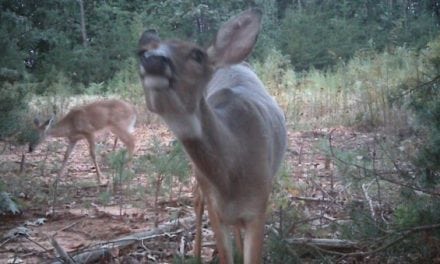 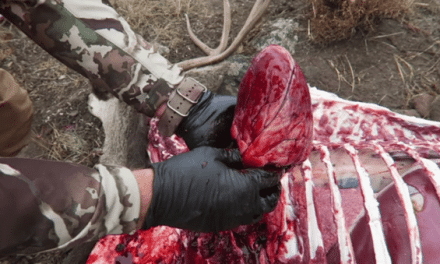 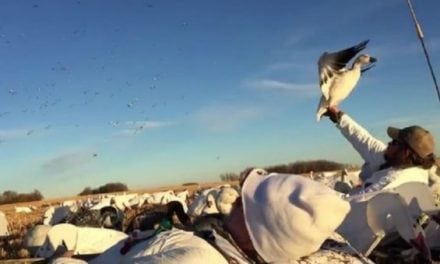 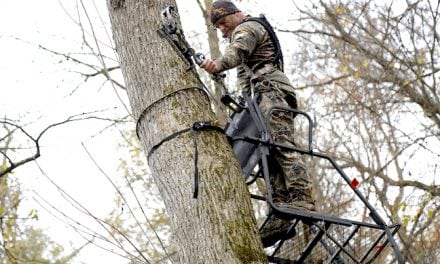