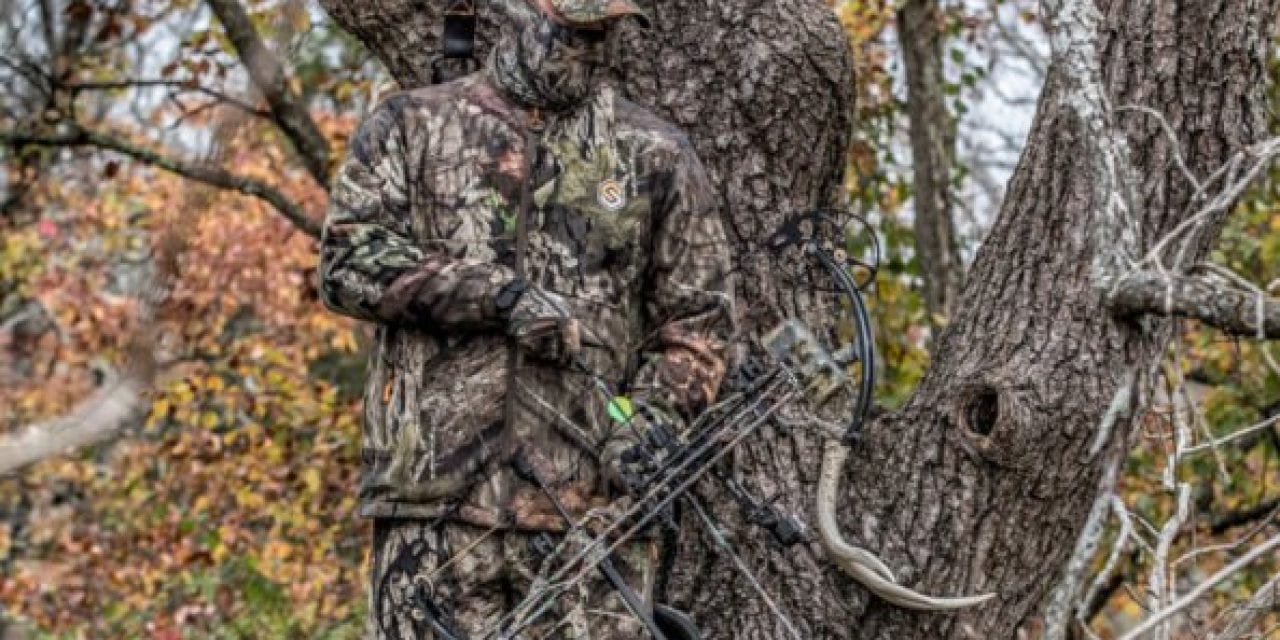 These are the most common excuses you’ll hear for why someone didn’t get a deer this year.

With the fall and hunting season upon us, hopes are high for a new year full of new opportunities. Opportunities to make up for last season’s mistakes and fill that freezer with a ton of fresh venison. Of course, not every season goes the way we draw it up in our minds.

In fact, some seasons may turn into downright awful ones where we or someone we know is faced with the prospect of a deer-less season. Almost every hunter experiences a season like this at some point or another in their career.

Today we have rounded up some of the top excuses hunters use every year to justify to their friends and family why they failed in their quest to harvest a deer. We’re sure you’ve heard or used some of these before and some of them you can probably call your buddies out on if they continue to use them year after year.

“That buck needed another year.”

I know this excuse well because I’m totally guilty of using it. There’s always that one guy in the group that constantly uses this one. Sure, they brag about all the young bucks they passed off while hoping for “the big one” to show up. Unless they video their own hunts and have the footage to back it up, you might be wondering if they ever see a deer during their sits. Because those deer that needed another year never seem to come back around a second time.

“I had to work all season.”

Okay, for some people this may be true. However, we all have that ONE hunting buddy who uses this excuse every single year. Never mind the fact you drive past his hunting spot every day on the way work and his vehicle was parked there nearly every day from mid-October to the end of December. We’re not sure what he was doing out there all that time, but it certainly wasn’t killing a deer!

“He jumped the string.”

Hey, this one is a legit excuse. Up until your hunting buddy starts using it EVERY year. Hey, buddy, you might want to take the bow into the shop for a tune-up if you’re missing that badly every time. Clearly your equipment is too loud. For the hunter who’s too embarrassed to admit he used the wrong pin and shot over the deer’s back it is a convenient excuse. Again, unless you’re filming, who’s to know you just had the most embarrassing miss of your life?

Again, a sometimes-legit excuse that becomes suspect the more often you or your friends use it. It never ceases to amaze me how many scopes “got bumped” the second someone misses a chip shot at a deer. As much as we don’t want to admit it, there’s also something funny about the buddy that has been bragging up his new expensive optic on his hunting rifle all summer only to shoot three feet above the deer’s back on opening morning.

“It was because my (camo, stand, binoculars, etc) failed.”

Ah, the old equipment failure excuse. We have a hard time swallowing this one. Equipment can fail, but our grandfathers also hunted and filled their limits wearing plaid jackets and shooting open-sighted shotguns with foster-style slugs. So, if you’re blaming that new set of Sitka camo or that shiny new Ruger rifle, prepare to be met with a raised eyebrow. Just admit it was an embarrassing user error on your part already!

“I slept through my alarm.”

The early hunter harvests the deer, but we all have that one friend who is not a morning person and just keeps hitting the snooze some mornings. Usually, this is the same hunter who you find fast asleep in their blind or stand every year. No wonder they never get anything! Although at the same time, this is probably the most laid-back hunter in camp.

Well of course he did, you spent all morning sitting in the stand farting like a deranged tuba. What did you THINK was going to happen?!? It also probably did not help you sat in totally the wrong stand for that wind direction and that you’ve never washed your hunting clothes once since you bought them. Seriously, you might want to buy this hunter some laundry detergent for Christmas this year if they’re always making this excuse.

“My hunting buddy is too noisy.”

The classic trying to shift the blame game. It’s priceless when someone tries this excuse and they were the one who was loudly munching on Cheetos and rustling the bag in the blind all morning. Who was the one coughing up a storm this morning and had a loud phone conversation with their spouse as soon as we sat down? It certainly wasn’t me!

“My food plot didn’t come in this year.”

Well, it doesn’t help that you spent all summer on the pontoon boat sipping beers at the lake instead of putting in the hard work to make your spot a haven for that big buck. Hey, we’re just saying! You reap the amount of effort that you sow when it comes to food plots.

Yeah, the trail cameras I have out on that food plot show that this is a lie! We’re not sure what you were doing out there, but the no deer excuse often doesn’t fly in the face of evidence. This one is often used by that same buddy who falls asleep in the blind every year. It’s kind of hard to see deer when you’re staring at the back of your eyelids buddy!

Of course, there are many more excuses for an unsuccessful season. We just thought these were some of the more humorous ones. Remember, it’s okay to admit when it’s just not your year. However, until the last minute of the season, it’s not over and you can bet we’ll be on standing trying to turn our luck around!

NEXT: THE 5 BEST HOME DEFENSE SHOTGUNS

The post The Top 10 Excuses for Why You Didn’t Get a Deer This Year appeared first on Wide Open Spaces. 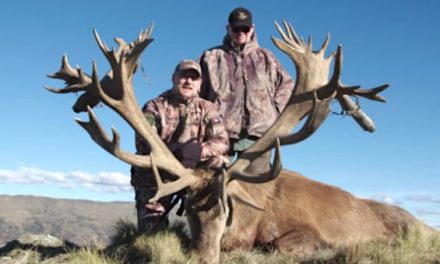 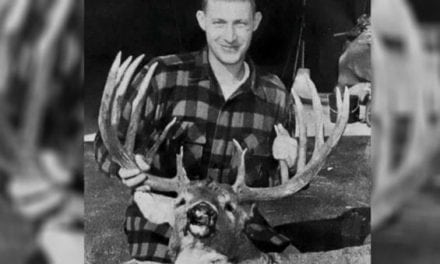 #WhitetailWednesday: 7 State or Provincial Record Bucks That Will Never Fall 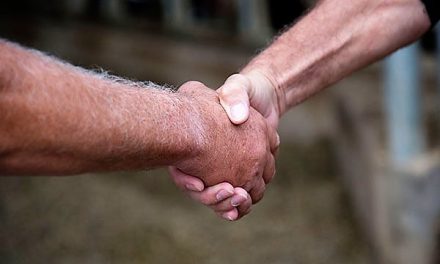 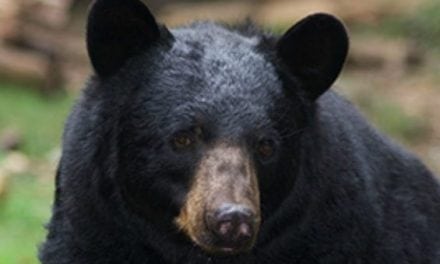 Black Bear Attacks Man, He Stabs it With an Arrow Until it Leaves Him Alone