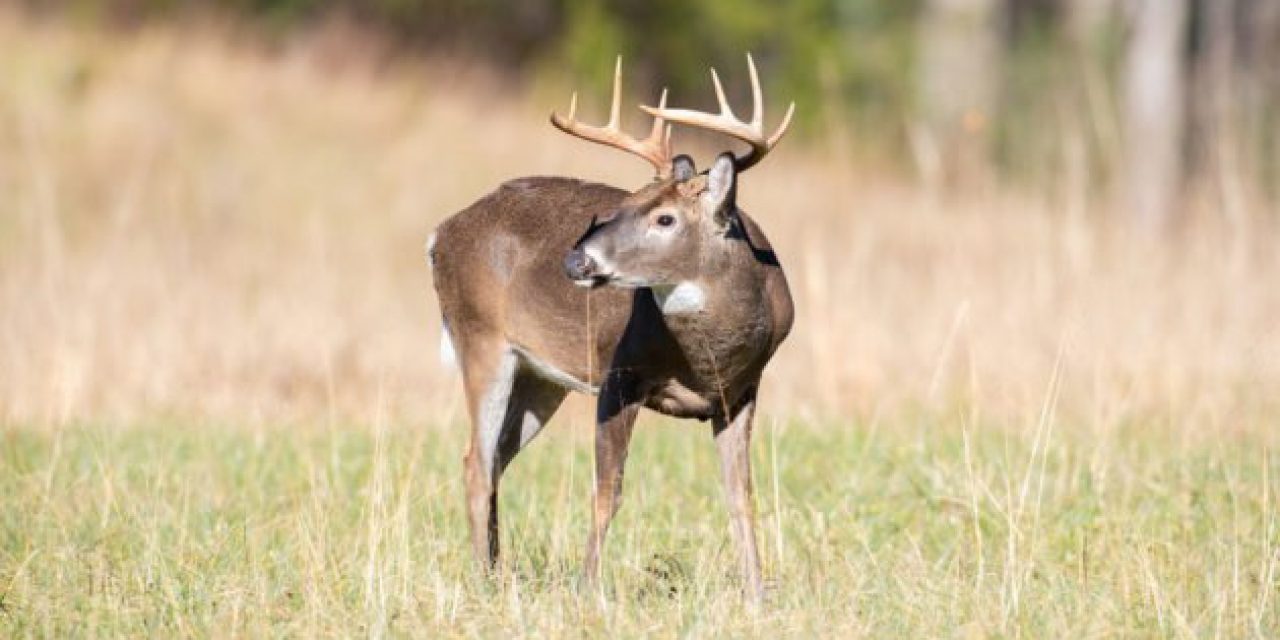 
No one can say he didn’t commit.

Back in 2016, a Michigan man took an unusual–and also illegal–approach to his deer hunting season. At the time, the state enforced a two-gallon limit on deer bait, but that wasn’t enough for him, so he used a dump truck to drop an estimated total of 2.5 tons of bait on his property.

Dexter James Sysak, then 40, was convicted of multiple hunting violations, which included and over limit of bait, failing to wear blaze orange and taking a deer by an illegal method.

He served 45 days in jail and received about $15,000 in fines, which included a $6,500 fine for the reimbursement of the deer he shot over the illegal bait pile. He was also required to serve 90 hours of community service the Michigan Department of Natural Resources, and lost all sport license privileges until 2022.

“Sysak had taken a dump truck of sugar beets and two dump trailers of corn and placed them on his hunting property,” Michigan conservation officer Joseph Myers told ABC 10 in an interview. “The actual measure of bait was impossible to count but was estimated at 2.5 tons.”

Wildlife officers responded to an anonymous tip of a hunter overusing bait near the Gratiot-Saginaw county line and found a property that was an old golf course, according to the report.

“I saw a hunting blind on the right and I could see an orange object through the trees,” Myers said in the report. “It was was a grain trailer full of corn with the door broken off and about 100 gallons of corn on the ground.

“There was a 150-yard cobblestone road of sugar beets making a J-shape around the blind. It looked like an individual had drove onto the property and just dumped the sugar beets out of a truck.”

Myers returned the next day to find a truck parked nearby and four hunters inside the blind. As he got closer, he saw Sysak quickly pick up his orange vest, realizing Myers’ reason for being on the property.

He told ABC 10 that Sysak admitted to hunting over the illegal bait and harvesting a 9-point. Sysak also showed him the gun he used, where he took the shot and where he shot the deer from.

Myers seized the evidence and cited Sysak, and all the meat went to local families in need.

The post The Story of the Guy Who Went to Jail for Shooting a Deer Over a 2.5-Ton Bait Pile appeared first on Wide Open Spaces. 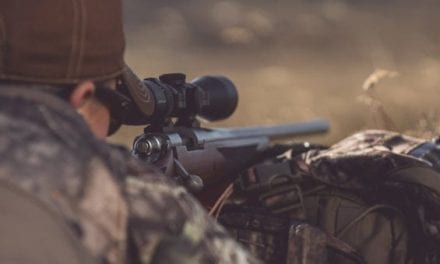 Why Leupold’s Warranty, Custom Shop, and Other Features Make Them the Best in the Biz 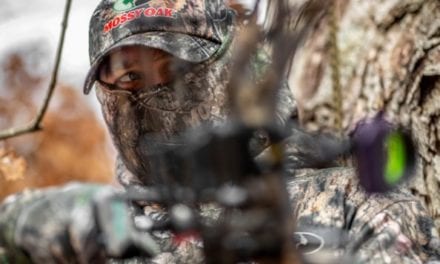 3 Questionable Hunting Scenarios: How To Deal With Them 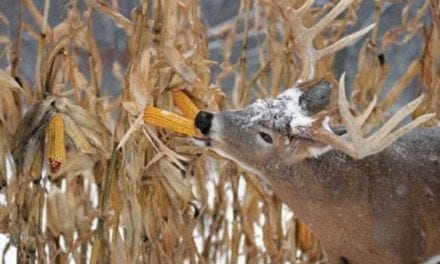 Two Effective Ways to Hunt Deer in the Late Season 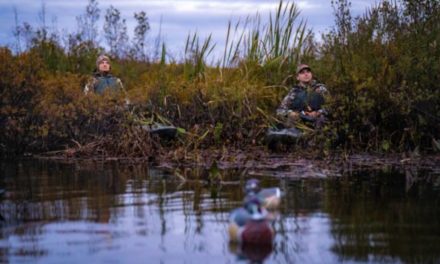 Expert Advice: How to Rig a Waterfowl Hunting Kayak or Canoe for Optimal Success