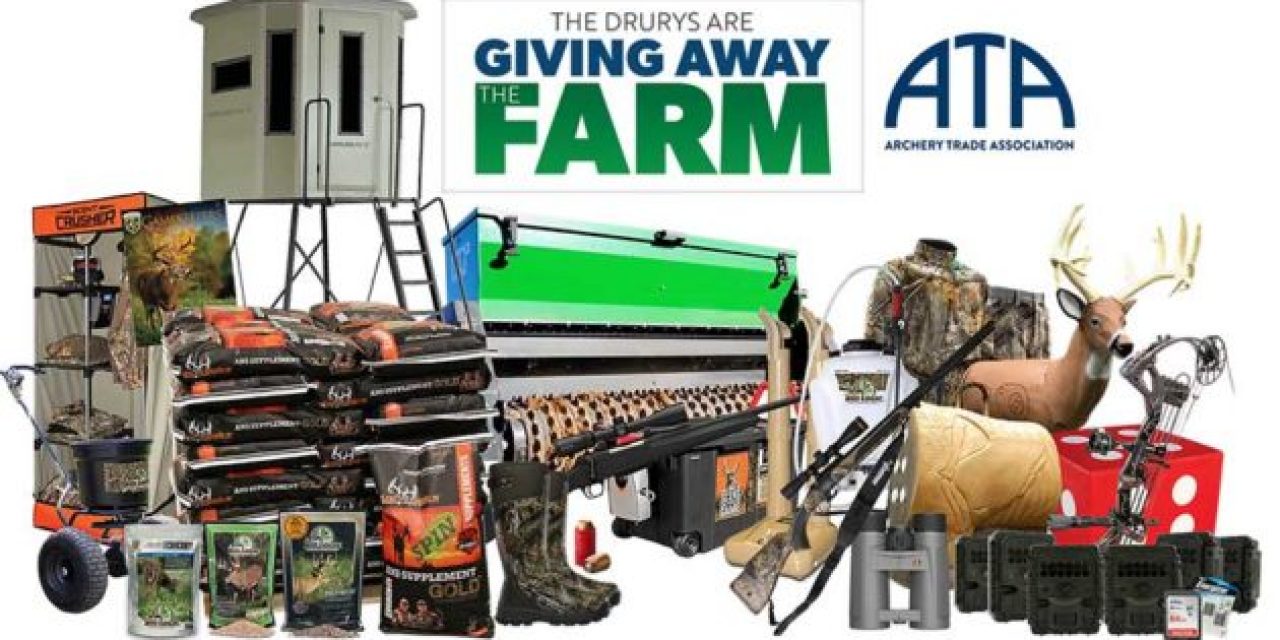 One really lucky hunter will win a Groundbreaker 3 from RTP Outdoors as the April monthly prize during the DOD 30th Anniversary giveaway.

Now that the calendar has turned over to the month of April, we’re another month closer to Mark and Terry Drury giving away a 60-acre farm, complete with food plots and pre-scouted stand locations, in Northern Missouri to a lucky fan!

Drury Outdoors has partnered with several other major brands in the outdoor industry to give away monthly prizes valued at over $33,000 throughout the 2019 calendar year. So far, they’ve awarded a full set of Scent Crusher gear, two pallets of Ani-Logics supplements and minerals, and a massive pack of BioLogic Seeds in January, February, and March.

Just like with the BioLogic Seeds last month, the hunter who wins the RTP Groundbreaker 3 this April will be well equipped to conduct some serious habitat improvement for the local deer population.

With a set of adjustable cutting discs, a seed hopper, and a culti-pack roller, the Groundbreaker 3 is a great tool to quickly and effectively plant a food plot with.

Keep an ear open for announcements of all the monthly prizes throughout the rest of the year, and sign up to win through the Drury Outdoors DeerCast App or via their web site at DruryOutdoors.com/farm. If you don’t already have the mobile app, you can download it through the Apple App Store or Android’s Google Play.

The Drurys make their monthly winner announcements through the app. Mark and Terry Drury will announce the name of the lucky deer-loving person who wins the grand prize at the 2020 Archery Trade Association Show.

WATCH: THE DRURYS TELL US ALL ABOUT THE BIG FARM GIVEAWAY 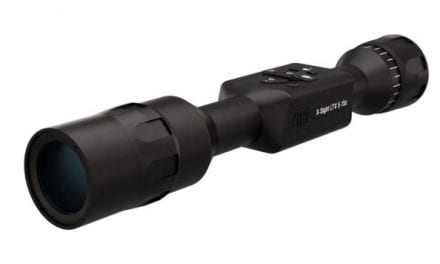 The X-Sight LTV Day/Night Digital Scope: The Cutting Edge Optic That Has It All 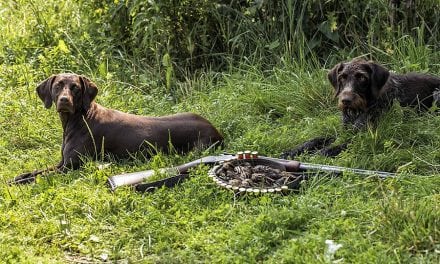 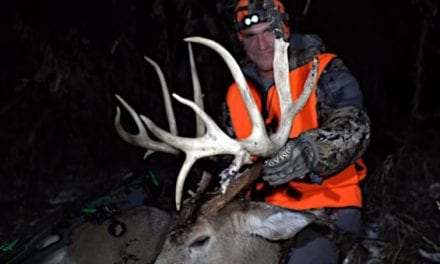 Hunting Deer with a Bow Past Archery Season