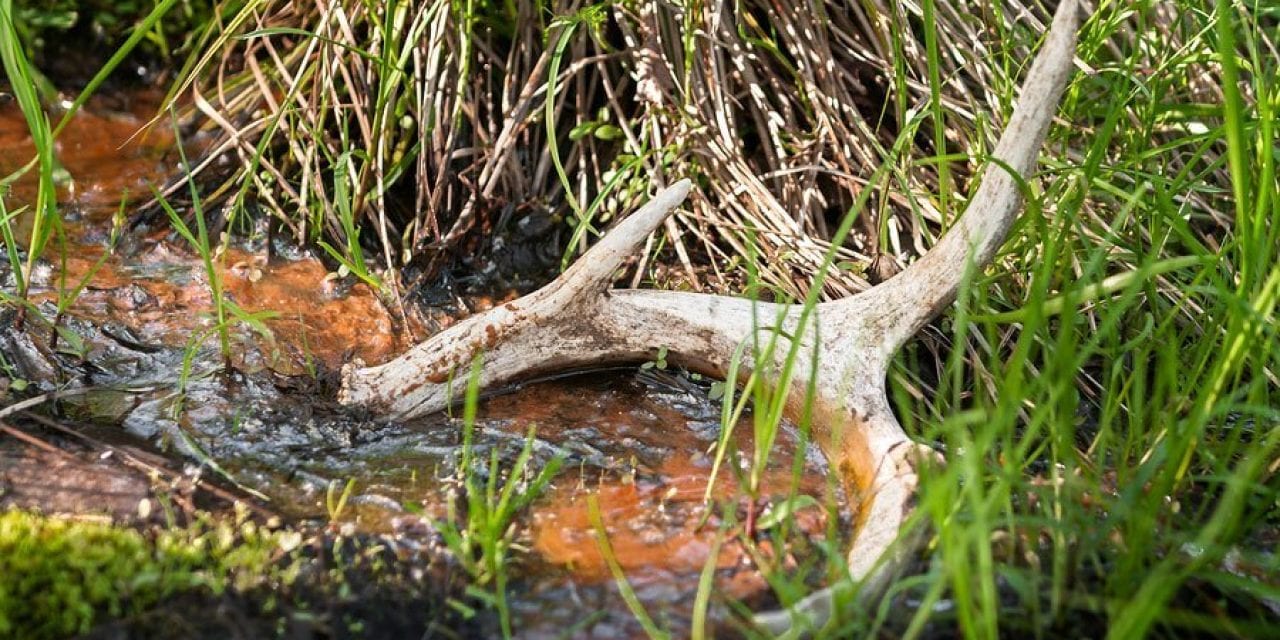 
Deer lose their antlers every single year, but do you know why?

Mule deer, whitetail deer and other ungulates shed their antlers once a year. It can take as little as 24-48 hours for the antlers to actually fall off, but the shedding process takes between two to three weeks and then new antlers will regenerate throughout the summer.

Deer shed their antlers anywhere between January and April, sometimes earlier or later depending on the age of the deer, the physical condition it is in, and where it lives.

So for all you shed hunters, let’s dive into how this works.

Deer antlers are made up of a honeycomb, bone-like tissue. The mounting point where the antlers attach to the head is called the pedicle, where they break off.

During the summer, the antlers grow fast for about two to four months. High levels of testosterone slow the growing speed and the veins and arteries around the velvet cut blood flow and nutrition supply to the antlers. The velvet encasing the antlers withers and falls off with the help of deer rubbing their antlers on trees.

After their antlers are fully-grown again, a drop in testosterone levels causes weakness at the pedicle. The pedicle becomes so weak the antler growth stops and the antlers simply fall off.

The drop in testosterone levels happens after rut. The dropped hormone level activates specialized cells called osteoclasts. These cells eat away at the pedicle resulting in deer antlers to become weak and that’s why deer shed their antlers. This process does not hurt the deer.

Sometimes a late season hunt can result in a trophy with no antlers because antlers have already been shed. So before you pull the trigger, look for any red, raw or scabbed-over areas on either side of the forehead to determine if you’re shooting a buck that has already shed his antlers.

As for springtime, head out in the woods and start shed hunting to see if you can find shed antlers deer have dropped! Or, remember where you found your sheds and set up a trail camera for the next deer hunting season.

If you’re lucky, that little bit of extra work might lead to you dropping a monster buck in late winter.

The post The Science Behind Why Deer Shed Their Antlers appeared first on Wide Open Spaces. 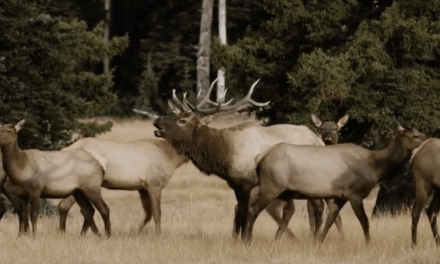 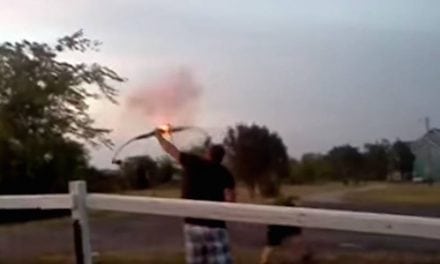 Video: Man Foolishly Lights an Artillery Shell on the End of an Arrow 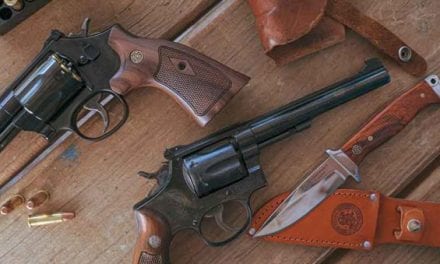 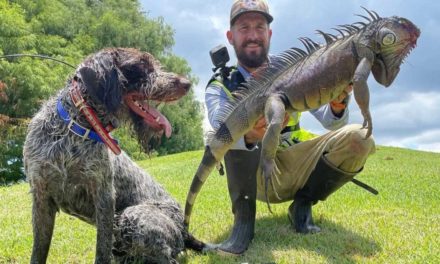