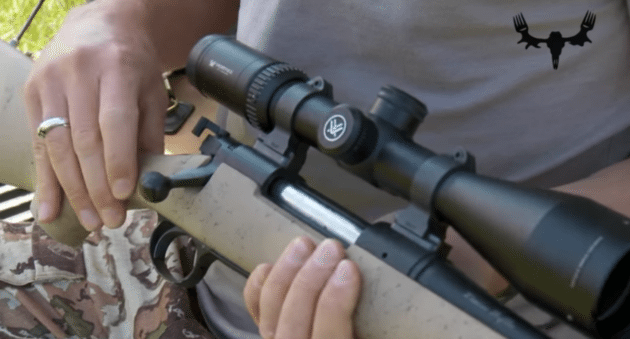 Here’s a procedure for loading and unloading your bolt-action rifle safely. Know your weapon and make firearm safety a habit.

Janis Putelis has a custom Weaver rifle built on a Remington Model 700 bolt-action. He takes us through his loading and unloading procedure to illustrate and emphasize firearm safety with a bolt-action rifle.

This is foundational stuff here. While the loading and unloading procedure may be different for different types of firearm actions, the basic safety rules apply across the board:

The only difference between Putelis’ gun and your typical Remington 700 action is that he had a three-position safety added to replace the standard safety.

If you want to carry the rifle with rounds in the magazine but none in the chamber, then you simply load the rounds into the magazine, place the fingers of your non-bolt hand on top of those rounds and move the bolt forward with the other hand until it covers the rear end of the topmost round. Remove your fingers and continue to push the bolt forward and lock it in place.

Now you’ve got a full magazine and an empty chamber. Put the gun safety on the ‘safe’ position. This is the way that Putelis normally carries his rifle in the field.

If you want to carry a loaded gun with a cartridge in the chamber, simply push the bolt forward without depressing the topmost cartridge with your fingers. The bolt will grab that top cartridge and push it into the chamber. Once again, make sure your gun safety is switched to the “safe” position.

To unload, you first remove the chambered round and, if you want to avoid picking up a loaded cartridge from the ground or if you want to save a spent cartridge, you will catch the cartridge that is ejected when the bolt is pulled back. Place the fingers of your non-bolt hand over the ejection port and pull the bolt back with your other hand.

When pulled back, the bolt action is meant to throw the cartridge out and away from the gun, but you catch the cartridge in your fingers and remove it.

Now, you simply repeat the first action we talked about by placing your fingers on top of the cartridge in the magazine and press down a bit. Push the bolt forward until it passes over the rear end of the cartridge, remove your fingers and close the bolt. You now have an unchambered rifle.

Now you can depress the floor plate release button and empty the rifle of the remaining cartridges, or, if your rifle has a removable magazine, simply remove the mag and cartridges together.

You now have an empty rifle. Your next step is to make sure it’s empty.

With the muzzle pointed in a safe direction, cycle the bolt action once or twice to make sure no rounds are present in the gun. With the bolt open, visually inspect the chamber and stick your pinky finger into the chamber to make doubly sure that no round is unintentionally still in the gun.

It took a lot longer to read this procedure than it takes to actually do it. The whole process takes only a few seconds, but remember, safety is never an accident.

NEXT: HANDGUN SAFES ARE THE DEFINITION OF COMMON-SENSE GUN SAFETY

The post The Most Important Safety Precaution to Take With a Bolt-Action Rifle appeared first on Wide Open Spaces. 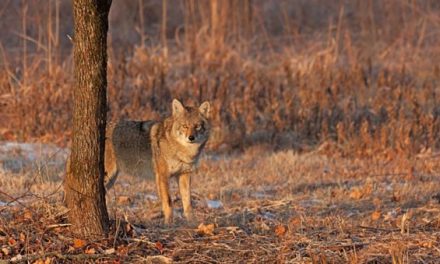 Coyote Hunting Calls You Ought to Keep in Memory 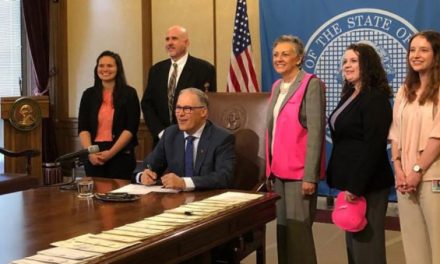 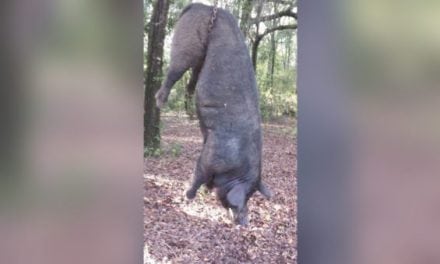 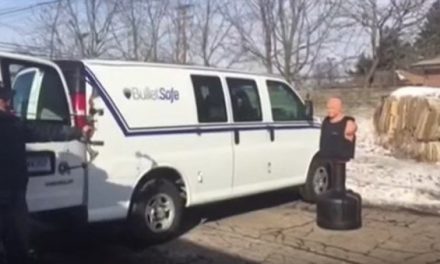