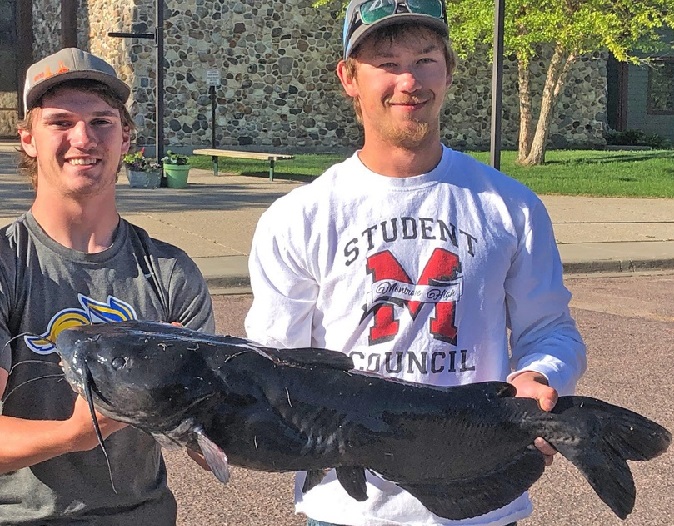 Two students at SDSU have caught a world record channel catfish on the West Branch of Skunk Creek near Hartford – with bow and arrow. It weighed 24 pounds, 12 ounces. It’s in real shallow water, so at first they think, maybe, its just a big rock. But rock’s don’t have whiskers. Below is a release with more details from SDSU. 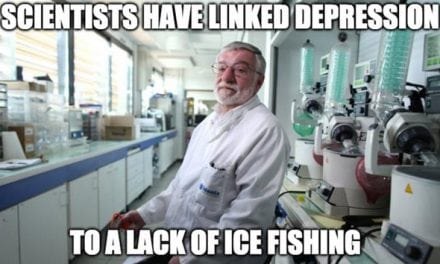 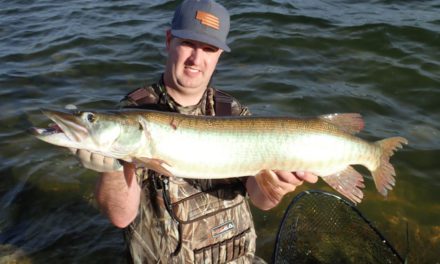 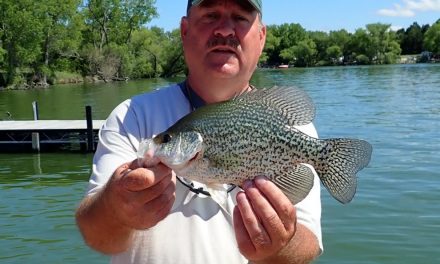 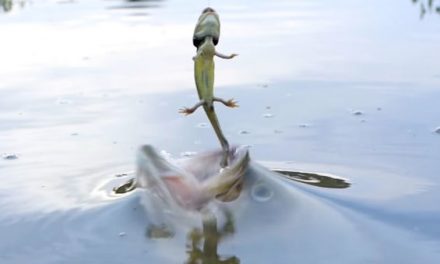