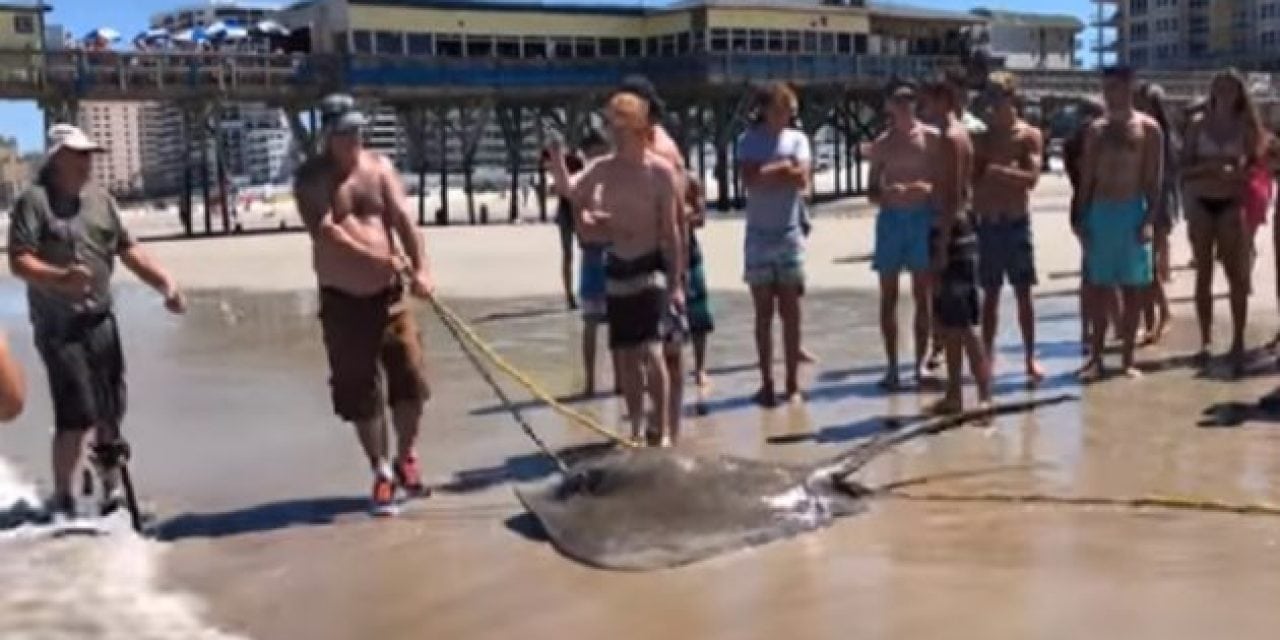 
Fishing should be a relaxing sport. But these anglers had to fight off teenagers trying to free their stingray. Witness the shocking footage when teens fight with fishermen over a 300-pound stingray. When these salt water anglers hooked into a huge stingray said to be 300 pounds quite a commotion started. Teenage beach goes decided to 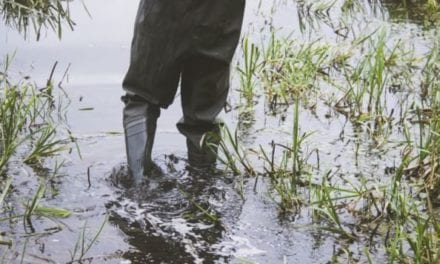 The 7 Best Men’s Fishing Shoes of 2021: For Fishing, Kayaking, and More 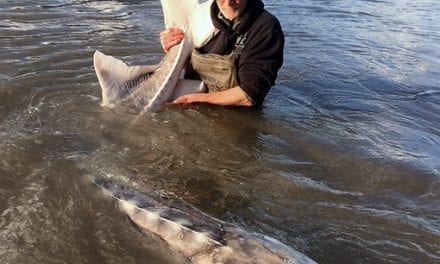 Who Wants To Chase White Sturgeon? 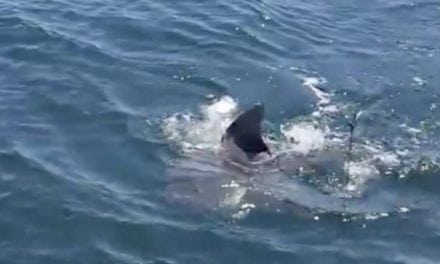 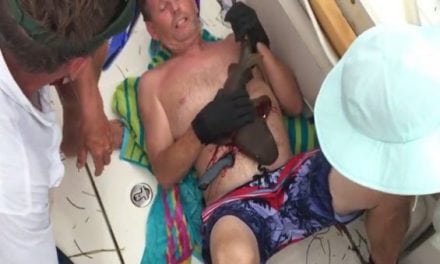