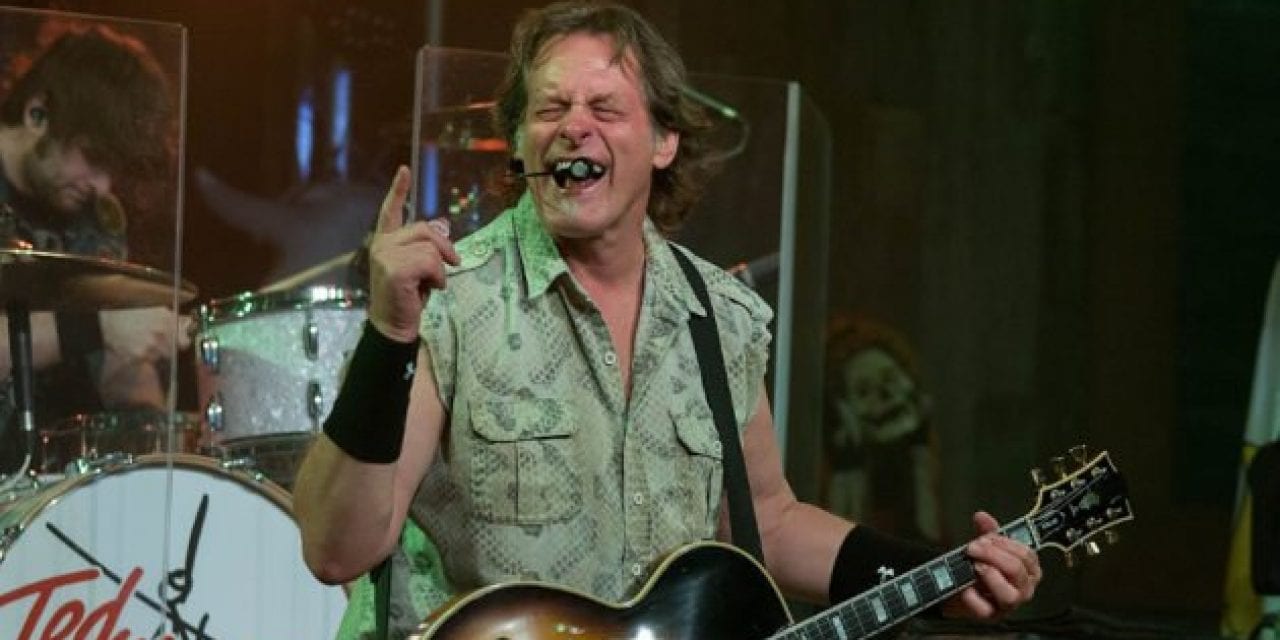 This is how Ted Nugent made his fortune in music and the outdoors.

Love him or hate him, there is no denying Ted Nugent has had a huge impact on both music and the hunting industry over the course of his career.

The Motor City Madman has had no shortage of his share of controversies over the years. We won’t really get into his political views and activism speaking for the Republican Party, gun ownership rights as a board member of the National Rifle Association or the details of his personal life. All that could be a whole other story on its own!

Instead, we’re going to look at his career as an American rock musician, vocalist, songwriter and eventually, his entry into the outdoor industry and later his television show.

What is Ted Nugent’s Net Worth?

According to Celebrity Net Worth, Theodore Anthony Nugent’s estimated net worth is about $20 million. Most of this money probably came from his music career. Nugent was born in Michigan and raised in Redford and Detroit before his family later moved to Chicago, Illinois. There he graduated from St. Viator High School, but Nugent’s music career began long before that. He performed music at an early age before forming the Amboy Dukes in 1964.

The group’s second single: “Journey to the Center of the Mind” proved a hit, hitting as high as 16 on United States Billboard charts. The single helped lay the groundwork for the rest of the lead guitarist’s career even though, ironically enough, the song is thought to be referencing drug use, something Nugent has said he is adamantly against. Whatever the case may be, the song resulted in the group releasing seven albums from 1967 to 1974.

However, it was in 1975 that Nugent’s solo career took off and helped cement his place in American culture forever. That was the year he left the Amboy Dukes and released the first of many self-titled solo albums with Epic Records. The record went double platinum thanks to tracks like “Stranglehold” and “Hey Baby” which are popular to this day. The following year, another double platinum album followed with “Free-for-all” which hit as high as 24 on the Billboard 200 and 14 on the Swedish Albums chart.

While those first two solo albums were extremely successful, in 1977 Nugent cemented his name as a favorite hard rock musician forever with the release of “Cat scratch fever.” The album went platinum in Canada and triple platinum in the United States, making it his best-selling album ever. The follow-up to that album, “Weekend Warriors,” also went platinum in both the U.S. and Canada in 1978. “State of Shock” and “Scream Dream” in 1979 and 1980 respectively went gold in both countries.

While it has been a long time since the American singer-songwriter has had a major hit like those in the 70s, Nugent still released nine more albums between 1982 and 2018. His wacky, on-stage antics and profane attitude have also become the stuff of legend and probably helped his bottom line in some cases. In 1995, Nugent released another especially notable album: “Spirit of the Wild.” This album contained a tribute song to the late, great Fred Bear one of Nugent’s friends. The song quickly became the soundtrack of many hunters everywhere.

To say that Ted Nugent has a lot of irons in the fire is an understatement. He learned to bowhunt before ever picking up a guitar, so it was only natural that he expanded his business ventures into the outdoor world as his music career took off.

His popular TV show, “Spirit of the Wild,” which first started around the same time as he released the album of the same name, has been running steadily ever since then, for 26 seasons and counting. The show has called the Outdoor Channel home since 2001. Most episodes feature Nugent, his friends or wife Shemane Deziel. This is the show most hunters know Nugent for and they have sponsors from major names in the outdoor industry like Mossy Oak, Mathews Bows, Bushnell, Primos and many more.

Nugent’s wacky lifestyle and unfiltered attitude led to him being involved in the biggest part of the reality TV craze of the early 2000s. He hosted two seasons of a show on VH1 called “Surviving Nugent.” He also appeared in several other VH1 reality TV programs during that same timeframe.

He has also dabbled in acting on occasion, appearing on shows like “That 70s Show,” “The Simpsons,” “Miami Vice” and more. Most notably, he acted alongside other famous musicians Toby Keith, Willie Nelson and more in 2008’s “Beer for my Horses.” The movie was a flop, but there’s no denying Nugent has no problems finding work when he needs it.

Nugent has authored several books, the most famous of which is the “Kill it & Grill It,” which features more than 50 of Ted and Shemane’s favorite game recipes. On his website, Nugent sells everything from coffee to clothing and branded travel mugs.

As if all that wasn’t enough income coming in, Nugent also owns a 340-acre ranch in Michigan known as Sunrize Acres where anyone can hunt with Ted for $5,500 according to his website. In addition to deer hunts, Sunrize Safaris offers guided hunts for everything from black bears in New Brunswick to more exotic species like Oryx on his Spiritwild Ranch in Texas. As we said, love him or hate him, you can’t deny he’s an American success story  and a name that’s sure to be remembered in musical and outdoor circles for years to come.

The post Ted Nugent's Net Worth and Career in Music and the Outdoors appeared first on Wide Open Spaces. 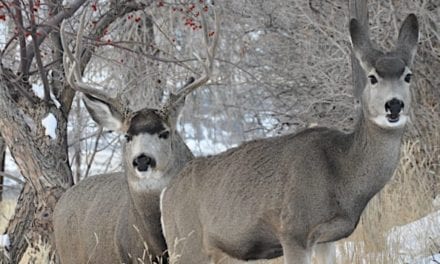 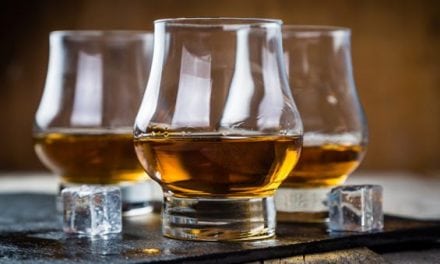 How to Taste Whiskey or Bourbon 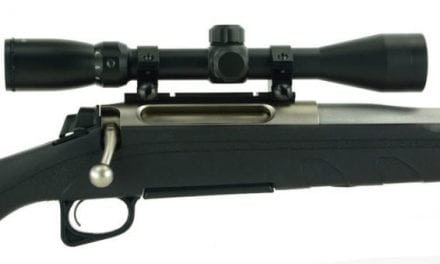 Why the .243 is Hands Down the Best Deer Rifle 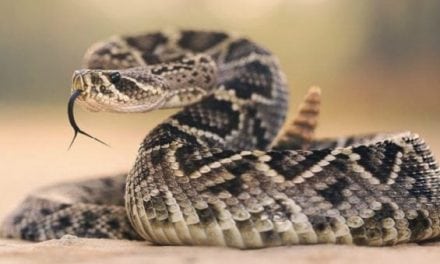 Why Investing in Rocky Snake Boots is Worth Every Dime