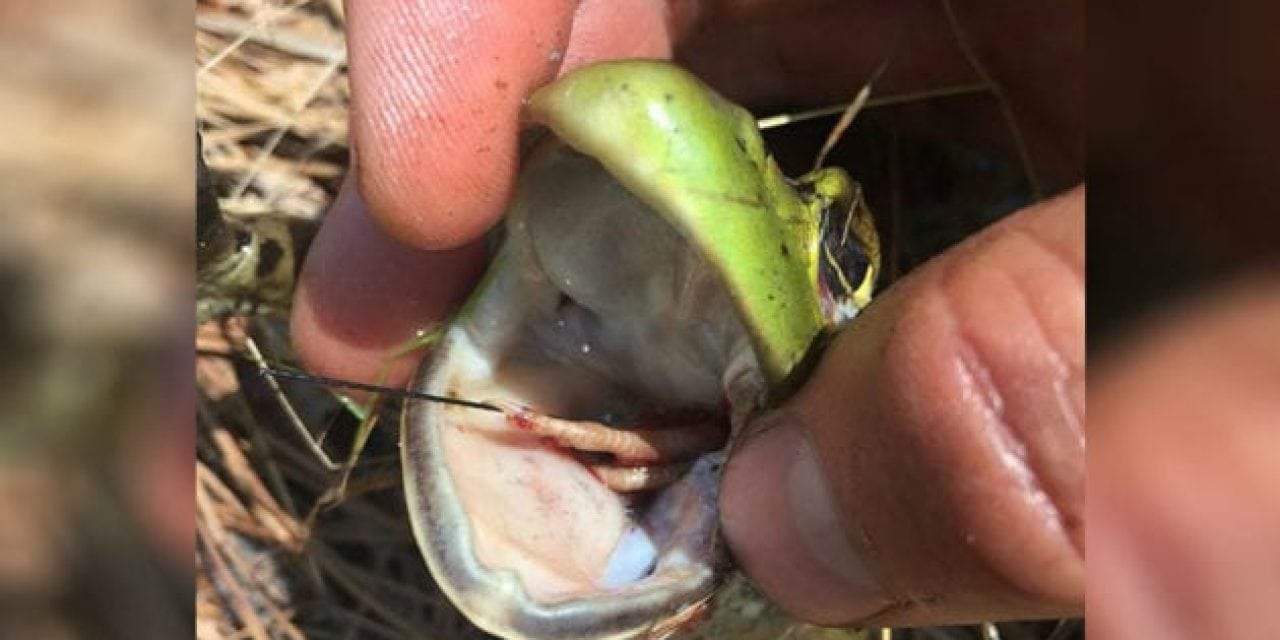 We bet you’ve never seen this before.

Quail population research is ongoing at Tall Timbers Research Station and Land Conservancy, where they manage approximately 3,500 acres of upland bird habitat. The regions where they conduct research on bobwhite populations consist of the Albany Area Plantation and the Red Hills Plantation. The Tall Timbers research station spans southwest Georgia and northern Florida.

The northern bobwhite, colinus virginianus, suffered a population decline over the last several decades from poor habitat use. Similar bobwhite populations span the North American region from Florida to Texas, and down to Mexico. However, a majority of Tall Timbers’ wildlife research is conducted in the southeastern United States.

According to talltimbers.org, northern bobwhites thrived in the 1960s. Hunters in Georgia and Florida enjoyed plentiful seasons, harvesting an estimated 7 million birds each year. Estimates over the last few years indicate harvest rates declined to 100,000 birds taken annually. It’s unclear if these numbers include both wild bobwhites and pen-raised bobwhites, but nonetheless, there’s no doubt these upland game birds face overwhelming odds. So what’s the difference between several decades ago and today? The habitat is changing as is the overall northern bobwhite population. Bobwhite survival rates are declining annually, and this undoubtedly indicates habitat loss each year. There are not as many fires prescribed, nor are there many specific management plans in place for bobwhite quail. Similarly, ecosystems are quickly deteriorating, and thus, survival rates are decreasing, too. Successful long-term production associated with the success similar to that of the 60s will involve intensively managed tracts that ensure the survival of birds.

In fact, the Georgia Department of Natural Resources manipulates some wildlife management areas to create bobwhite quail habitat, but it’ll require a full-fledged force to bring these birds back to the population once enjoyed throughout the southeast. Several entities need quail management, not just state game resources if these birds are going to see an increase.

Fortunately, the Game Bird Program at Tall Timbers banded a sample size of more than 3,000 bobwhite chicks since its foundation in 1997. The program also researches other game bird species at these study sites, such as the wild turkey. Discover more about Tall Timbers at the website mentioned above.

It’s apparent from the photos that the radio transmitter is attached to the bird. This is most likely how the researchers located the bird. Though it appears to be an anomaly, frogs probably consume bobwhite chicks more often than we know. From the photos, it shows the American bullfrog devoured more than one bobwhite chick after the team sliced open the green amphibian.

Likewise, I encourage each reader to check out the Game Bird Program online. There are several similar habitat-related graphics that illustrate how better management practices benefit quail. Bobwhites thrive when their homes are optimized in the southeastern United States. The habitat management performed by Tall Timbers is second to none, and the results speak for themselves.

Thanks to Justin and his team for their diligent work. If it were n’t for this tagged northern bobwhite we may never know some of the threats these birds face.

NEXT: 5 AFFORDABLE DEER STANDS THAT WON’T BREAK THE BANK THIS SUMMER 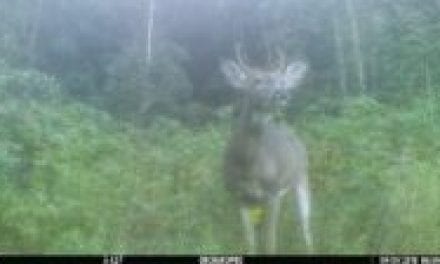 This is What Causes Small Antlers in Bucks 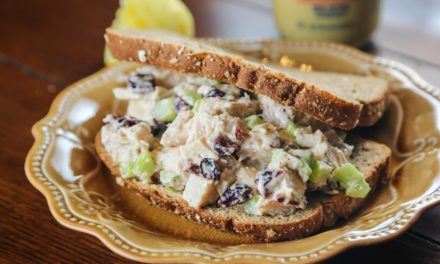 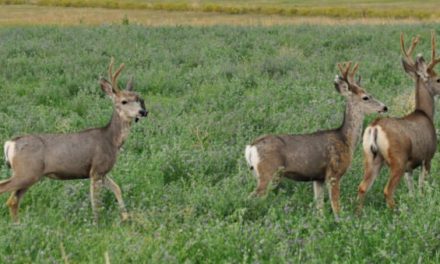 Deer DNA is Revealing Its Secrets After Genome Study 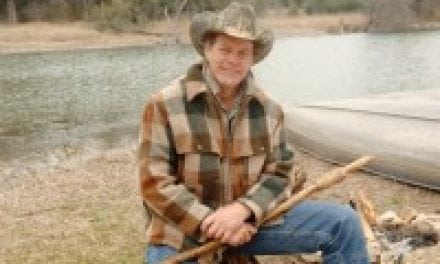 Blessed to Be Rockin’ the Mighty USMC Warriors