There might be a few high school kids who hunted more than Blaine Dorn and Kobe Clevenger. Or harder. Or more passionately. But there can’t be many. From the start of the archery deer season in September through duck and goose seasons to the end of goose season in February, these two members of the …


Thinking about doing some Saskatchewan hunting? Here’s a guide to get you started. Sure, you may have heard of Saskatchewan, the Canadian Province that sits between the provinces of Manitoba and Alberta in the western half of Canada. What you may not know is that this unique and beautiful place holds an amazing array of

10 Most Famous Bear Hunters There Ever Were


With a cast of characters that includes a Confederate General, a former slave, and a President of the United States, the most famous bear hunters in American history were a pretty diverse group. To an even greater extent than other big game animals, it takes a great deal of skill as a hunter to match

The post 10 Most Famous Bear Hunters There Ever Were appeared first on Wide Open Spaces.


Here’s what hunters and other outdoorsmen need to know about the Sika deer. What exactly is a Sika deer, and more importantly, how can you hunt this unique ungulate? Most veteran sportsmen and women already have some understanding of this interesting game animal, but there’s still a lot of unknown surrounding the Sika deer, or

It’s a miracle this Alaskan fishing guide and his clients lived to tell the tale. Phil Shoemaker was guiding a couple of clients on a salmon fishing trip near the Becharof National Wildlife Refuge in southwestern Alaska back in 2016 when they had a close range encounter with an angry brown bear. Phil runs Grizzly Skins of

The post The Story of the Alaska Man Who Killed a Charging Brown Bear with a 9mm Pistol appeared first on Wide Open Spaces.


How much do you know about the Nilgai antelope? Here’s what you need to understand, especially if you intend to hunt them. The Nilgai antelope may be one of the best kept hunting secrets outside of Texas, but it’s high time that you heard about it. Known as the blue bull due to its blue-gray 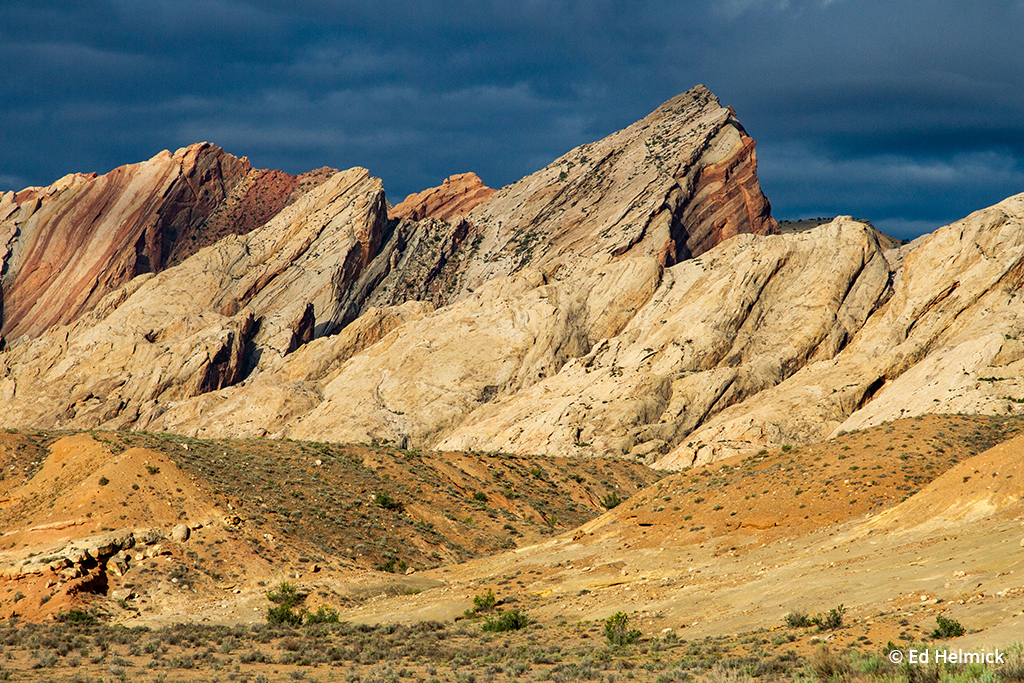 
This what you need to know to hunt deer in Indiana. The state of Indiana is often overlooked by deer hunters. We get it. The Hoosier state is quite unassuming in both terrain and features. It is also sandwiched between two far more famous whitetail deer states in Illinois and Ohio. Even Kentucky, which borders

Things To Know When Coaching A New Hunter

One of the most amazing experiences in the hunting lifestyle is taking a new hunter to the field repetitively. I have mentored new hunters for some time and encourage any of you who hunt to join our cadre. Coaching apprentice hunters should start with our own family or friend networks, however, be on the lookout …

The post Things To Know When Coaching A New Hunter appeared first on Nebraskaland Magazine.


These are the places you can fulfill that bucket list hunt for a big bull moose. Moose hunting is one of the most exciting big game hunting experiences out there and the United States is loaded with hunting opportunities for this magnificent game animal. Before you book your moose hunting trip of a lifetime, however, 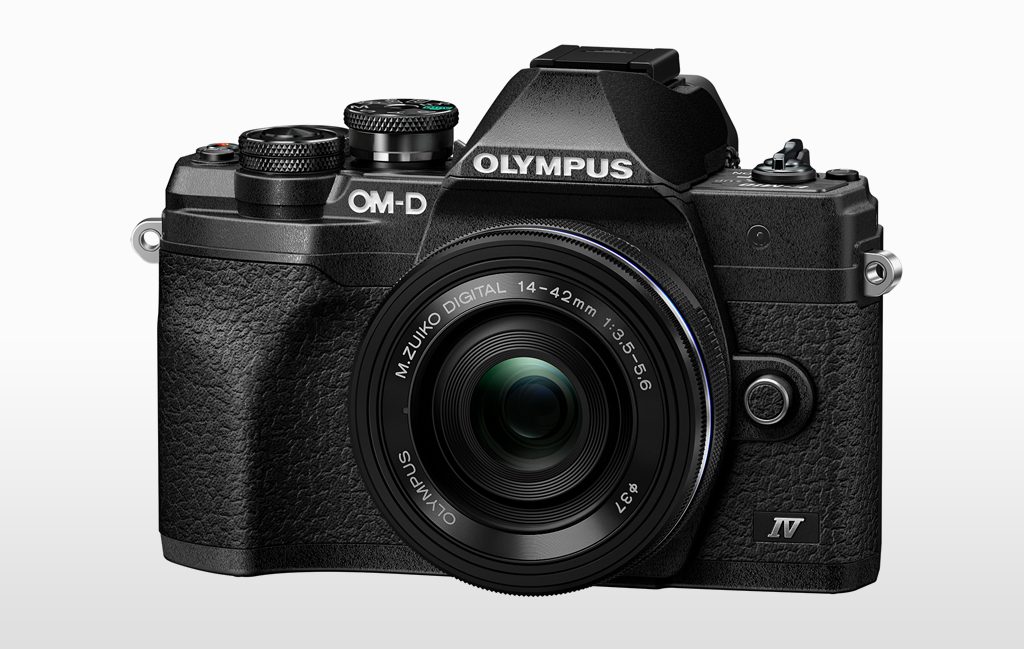