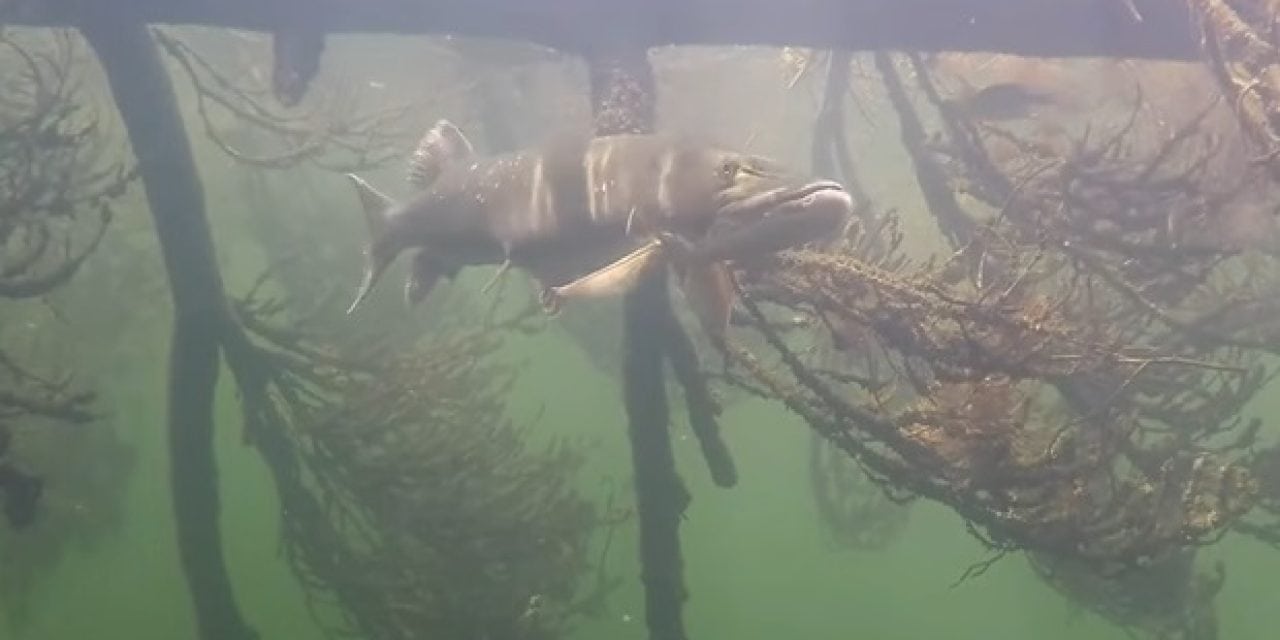 See Muskie Underwater in their natural habitat. This compilation of some of our underwater muskie underwater video footage was taken early in the year of post-spawn muskies. After spawning, they remain in warm, shallow water and are easy to photograph at close range. Muskies are naturally curious fish and will not hesitate to approach a scuba diver with a camera to investigate. What’s it like seeing a musky underwater? The first time I came face to face with a muskie underwater in it’s environment, I thought I was going to have a stroke. I was scuba diving in a small northern Wisconsin Lake known primarily for bass and bluegills, when I turned and found myself face to face with a monster that looked more like an alligator than anything else. To say I was startled would be an understatement. I remember screaming into my regulator as an eruption of air bubbles exploded from my lungs and raced towards the surface. My arms and legs moved involuntarily in panic and I stirred up a cloud of silt that quickly enveloped both the beast and me. After a few seconds, when I had recovered from the start, and regained my composure, I was amazed to see that the giant fish hadn’t moved an inch. It was still there, just three feet away hanging motionless in the slowly clearing water. In stark contrast to my initial panicked surprise its reaction was just the opposite. It’s demeanor was calm, and it’s steely-eyed gaze remained fixed on me the entire time like a gunslinger in a Clint Eastwood western.

This was a fish filled with confidence, instead of fear. He was the ruler of this underwater kingdom, and seemed to regard me with the same sense of apathy and disinterest that’s normally reserved only for telemarketers and late night TV pitchmen. Finally, he slowly finned away into the depths and I was left with a feeling of awe and admiration for these magnificent fish that has only grown over the years. 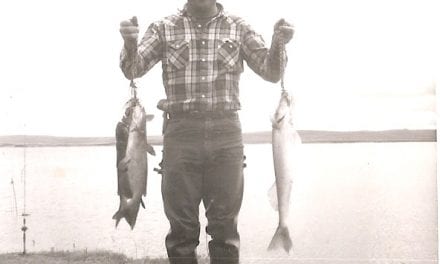 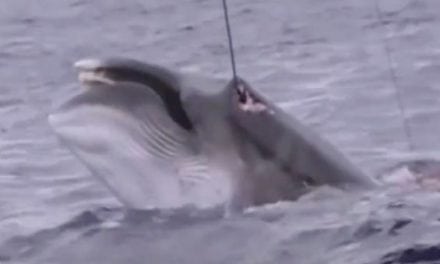 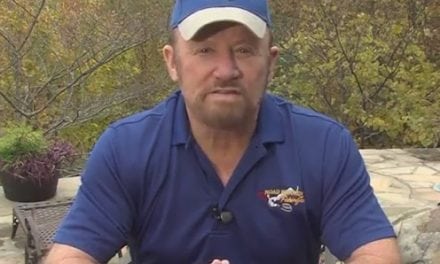 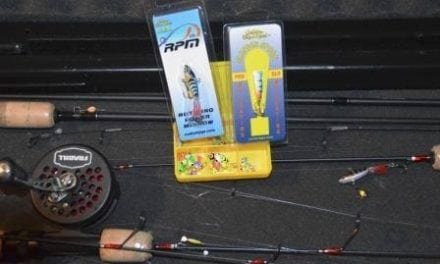 Today I received a shipment of Custom Jigs & Spins