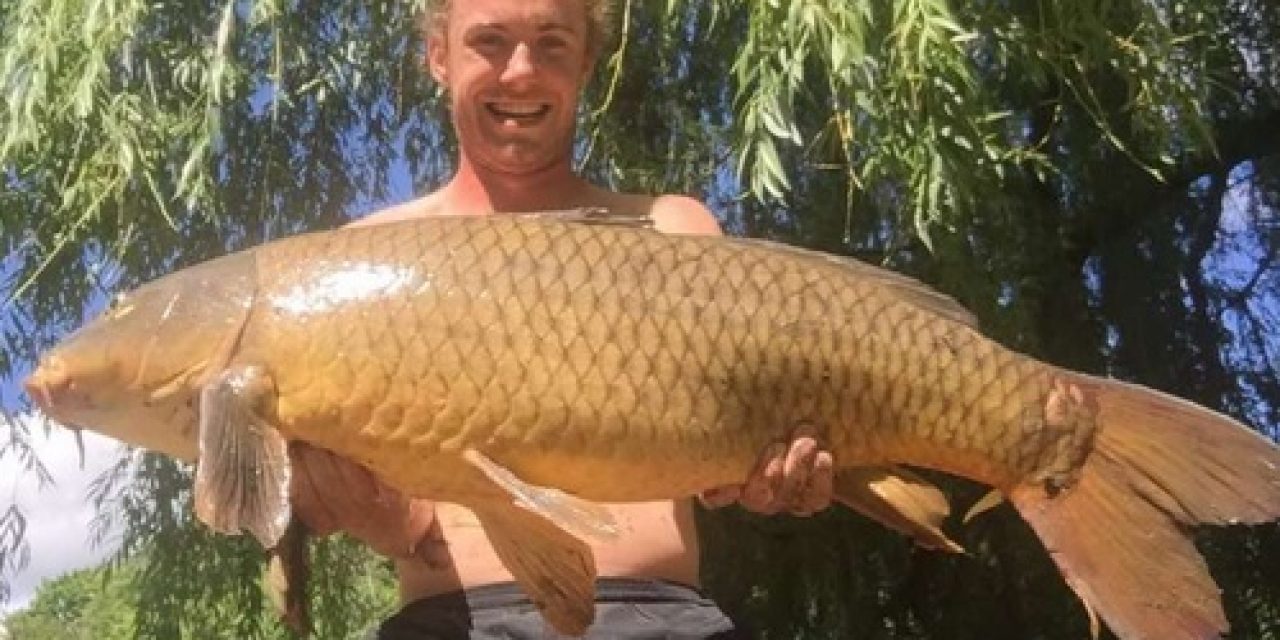 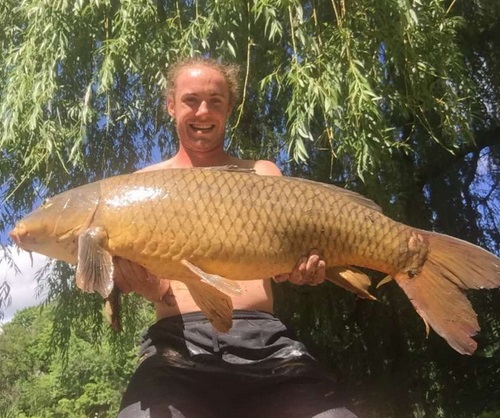 Holy carp! A SUNY Cobleskill student reeled in a massive fish at the city’s Washington Park Lake this week.

Julian Canavan said he caught the 38-pound, 41-inch common carp on a fly fishing rod on the afternoon of Sunday, June 30, after a 40-minute fight.

“It was overcast and rainy that day, which to me means ideal fishing conditions,” said Canavan, who studies fisheries and aquaculture at Cobleskill.

He had gone to the city park with his 5-weight fly rod to catch bluegills, which he planned to use as bait later on the Hudson River. But as he was casting into the lake, Canavan said, “I saw a large fish splashing under a willow tree.”

He walked over to investigate and saw five carp, all more than 3 feet long, and a few large koi.

“They were aggressively feeding on insects that were along out of the tree so I tied on a Chernobyl Ant fly, which mimics a flying ant landing on the water, (and) twitched it a few times,” Canavan said. At first, a koi tried to bite but Canavan moved the fly toward a massive carp instead.

“He rose on the surface and took the fly without any hesitation and I set the hook and held on,” Canavan recalled.

“The fish took seven to eight runs, each of which put me into my backing,” he said. “It also got me snagged in just about every tree branch and reed grass plant nearby. I had to go into the pond to land the fish.”

At the first opportunity, Canavan grabbed the fish and lifted it out of the water with two hands, one under its belly. 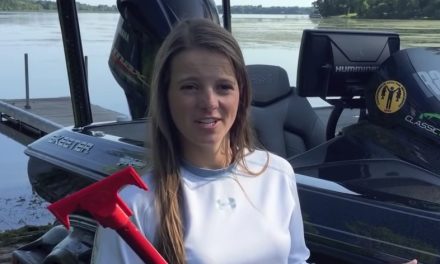 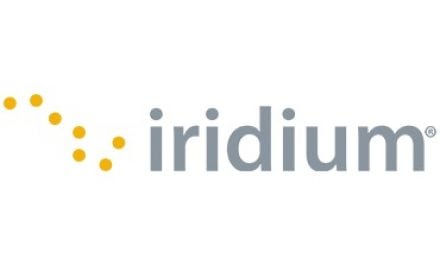 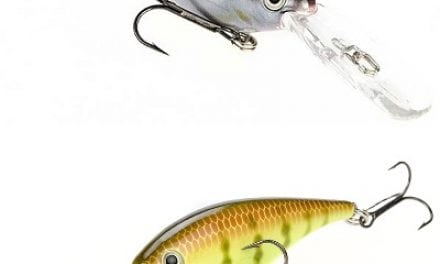 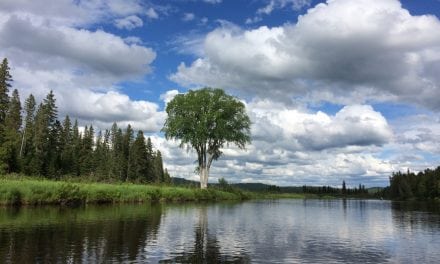