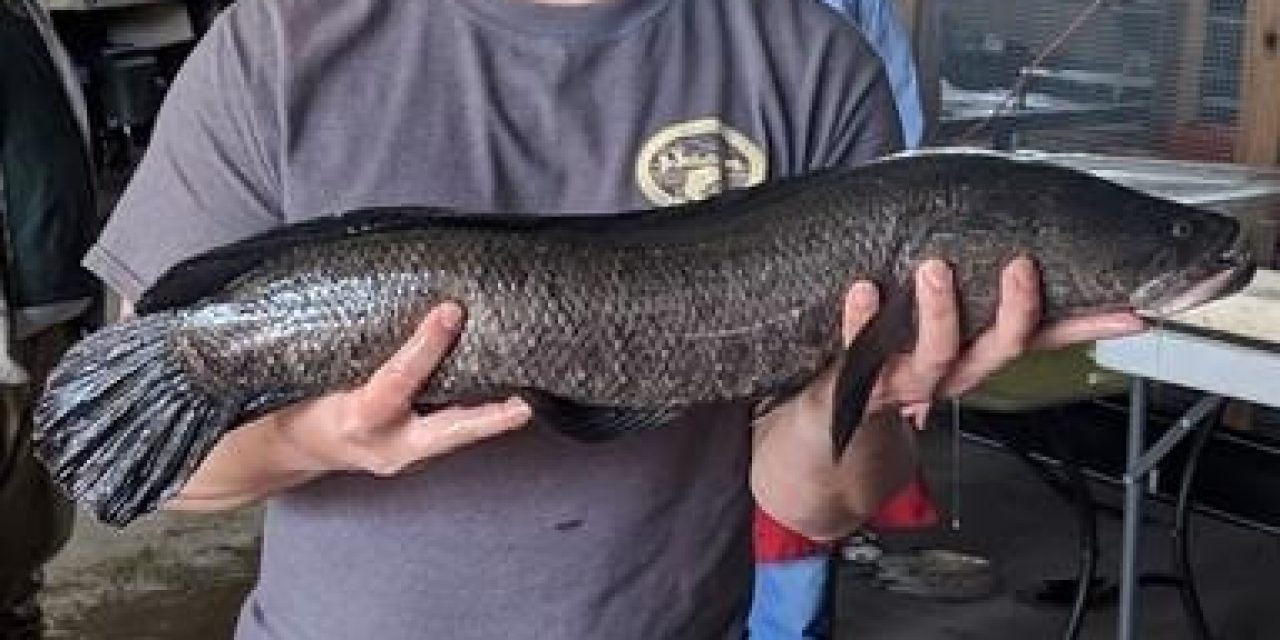 Fisheries management biologists with the Missouri Department of Conservation (MDC) confirm an angler caught a Northern snakehead from a borrow ditch within the St. Francis River levees in Dunklin County. The fish was caught on April 25. According to biologists, a Northern snakehead population was discovered in eastern Arkansas waterways in 2008, so they believed it was only a matter of time before it would migrate north from the bordering state.

“This fish’s wide temperature tolerance, potential to spawn multiple times in one year, and ability to survive in low oxygenated waters are reasons why it’s a threat to Missouri waters,” explained Dave Knuth, a MDC fisheries management biologist. “The impacts of this species on native fish populations are still to be determined in states where they’re already established and research is ongoing in several states to determine this invader’s true impact.”

The Northern snakehead is native to eastern China and southeastern Russia.  This species is a popular live-food fish in the Asian markets.  It was commonly imported to the United States before the U.S. Fish and Wildlife Service prohibited its importation and interstate transportation in 2002.  The Northern Snakehead was brought for private fish farming in Monroe County, Arkansas in 2000, before the ban was in place, and escaped from there into Arkansas waterways.

Since the discovery of this species in Arkansas waterways in 2008, the Arkansas Game and Fish Commission most recently collected a Northern snakehead from the St. Francis River drainage near Lake City, Arkansas in May of 2018. This was approximately 15 miles south of where this fish was discovered in Missouri, confirming their presence in the state.

MDC sampling efforts in the area where the angler caught this fish yielded no additional snakeheads, which means this species may not be well established in Missouri yet.

“We will continue to monitor the spread in southeast Missouri,” Knuth said, adding a reminder that it’s illegal to import, export, sell, purchase, or possess a live Northern snakehead in Missouri.

Learn more about the Northern Snakehead and invasive species in Missouri and what to do about them. 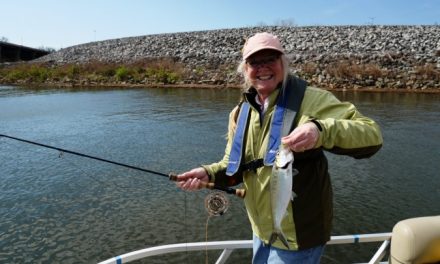 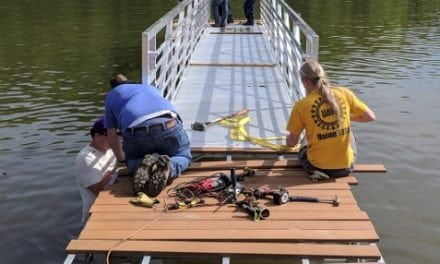 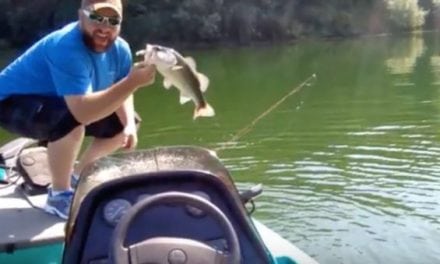 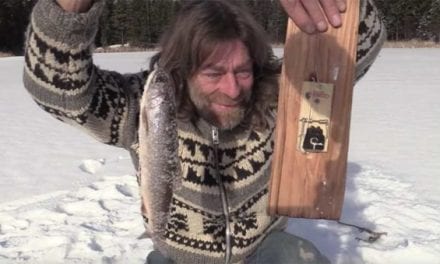 How to Catch a Trout With a Mouse Trap