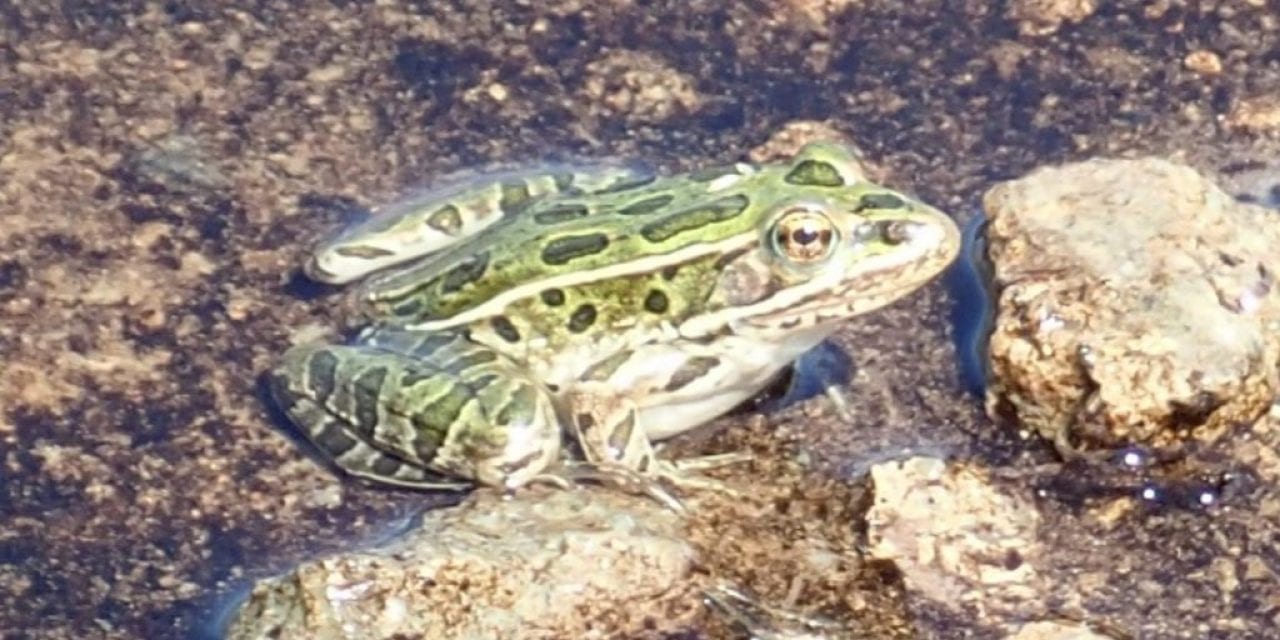 It is the eve before Halloween, and who doesn’t like a good spook story?

What if you were a frog? 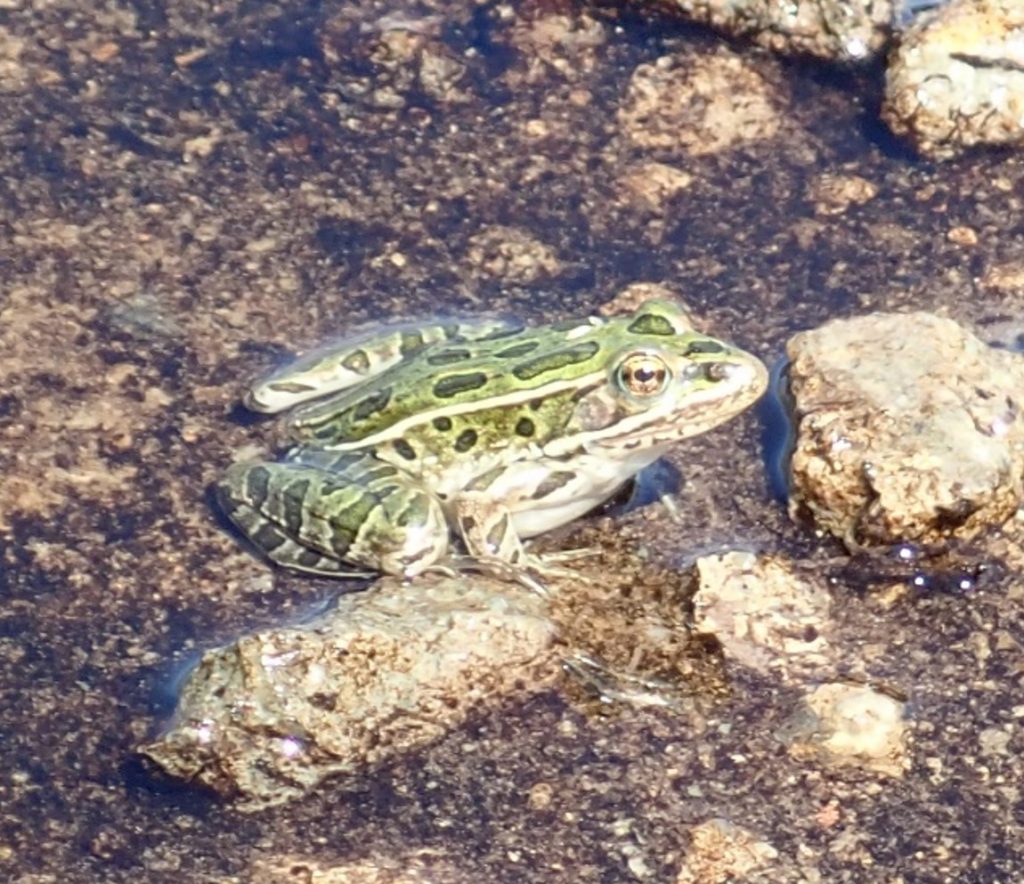 It had been a great summer.  Water was all through the hills.  The meadows were wet, grass was thick, lots of bugs to eat.  One could roam far.

Oh sure, there was always some heron poking around, or a bull snake slithering through the grass.  But, it only took a hop and motionless sit to avoid them.  Raccoons?  You could hear them coming a mile away.  It was the mink that was sneaky and smart.

The days had been long, the spawn, one to remember.  There were so many males calling that it was deafening, but it seemed like there were more than enough females to go around.  Next summer, given good water, those wet meadows will be full of leopard frogs again.

Now, the days are getting shorter.  There is an unexplainable urge to head for big water.  Migration is a hazard, being on the move attracts attention.  In some places there is nowhere to hide.

In addition, it is getting colder.  As a result, muscles do not function like they did a couple months ago.  Some days it takes hours of sitting in the sun before any progress can be made.

Finally, there is the shoreline, yards of sand and acres of water beyond!  Out there is the quiet resting place for the next several months.  If I can only make it off the shore and out into deeper water.  Then, I can settle to the bottom, and lie motionless, in suspended animation until the warmth of next spring.

But, monsters lurk.  There are large swirls in the water just off shore; other frogs have disappeared.  Something big is out there swimming beneath the surface.  I can feel it, sense it.  It wants to eat.  If it does not engulf me while I am swimming, there are many days ahead when it simply could scoop me off the bottom, swallow me, motionless, but alive.

The darkness pressing in around me, the life being squeezed, sharp teeth puncturing skin. . . .

Sleep tight, Kermie.  Hope you live to see the spring. 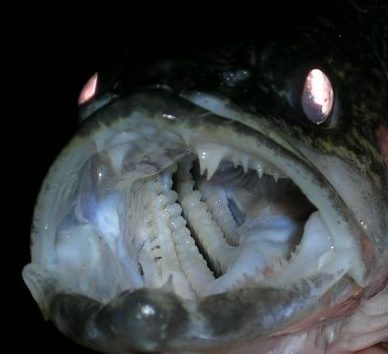 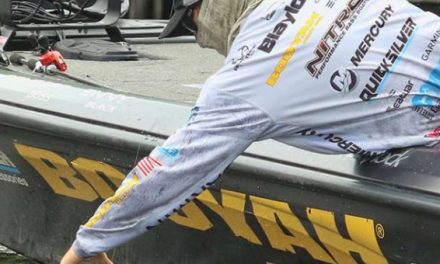 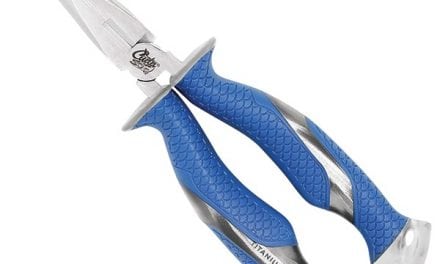 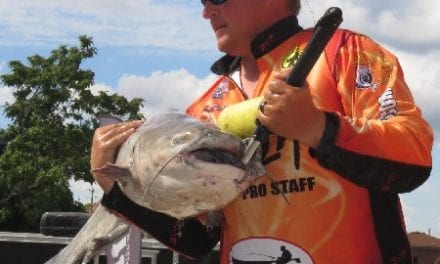 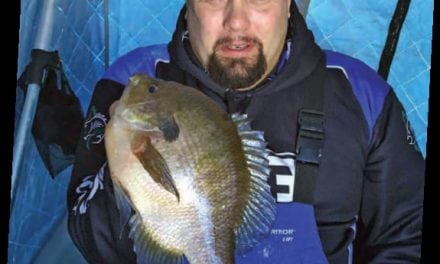