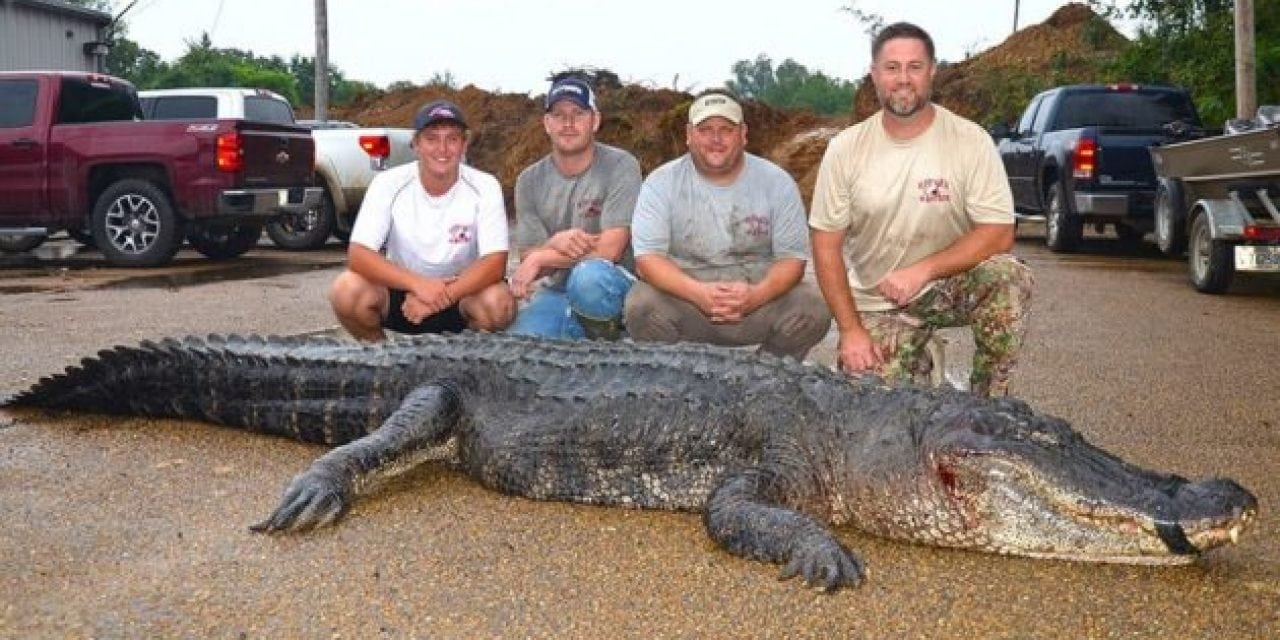 Now this is one huge prehistoric beast. In fact, it’s so huge it broke the Mississippi state record.

A group of hunters from Natchez, Mississippi caught a gator that almost doesn’t look real. Stretching 14.75 feet long and tipping the scales at 766.5 pounds, this brute was most certainly at the top of the food chain.

Reportedly, the alligator’s length was officially certified August 28, 2017 by Ricky Flynt, the Mississippi Department of Wildlife, Fisheries and Parks alligator program coordinator. This is indeed the longest male alligator taken by a permitted hunter in Mississippi.

How much bigger is this giant gator compared to the previous record it broke? Not much. In fact, it only beat the record by half an inch. The belly girth size was 69 inches and the tail girth measured a hefty 43 inches.

We can only imagine the thoughts running through the heads of Bryan Burnside and his hunting party when they got a look at this monster.

NEXT: LET THESE HUNTRESSES SHOW YOU HOW TO CLEAN SQUIRRELS 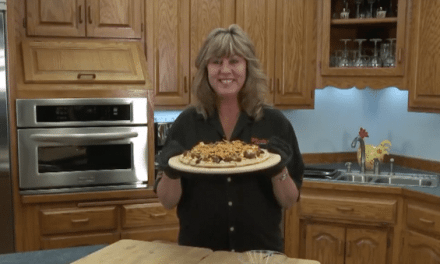 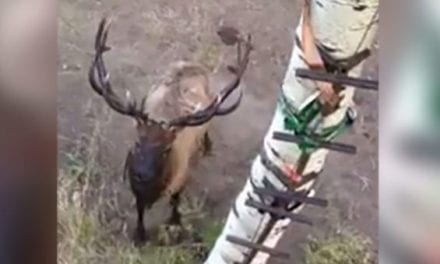 A Trophy-Class Bull Elk is Clearly Unhappy With These Hunters 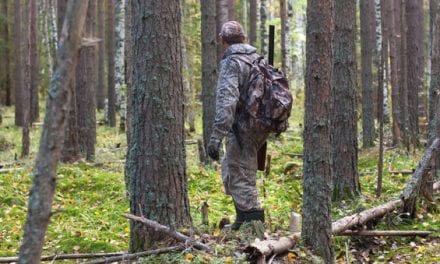 The 4 Best Turkey Hunting Chokes You Can Buy This Spring 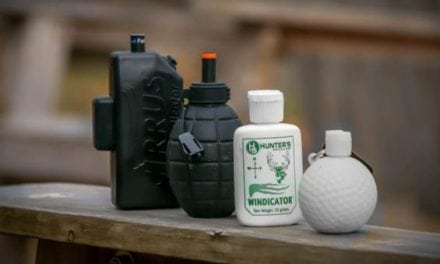