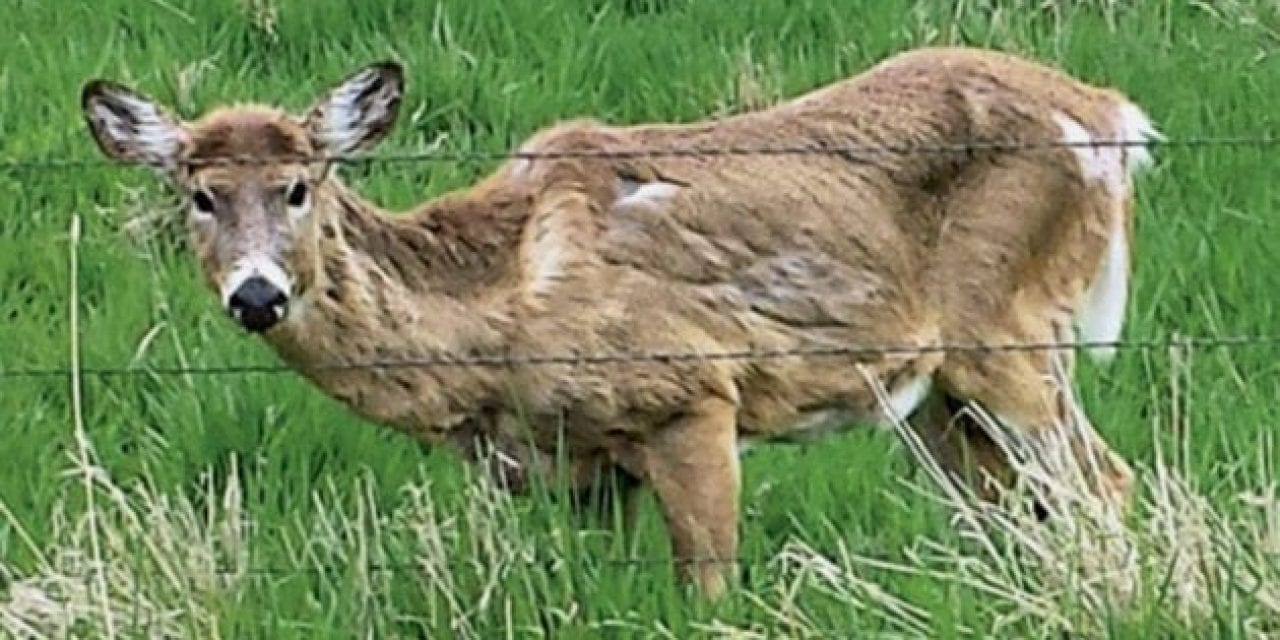 Proposal in Wisconsin Could Pay Hunters to Harvest CWD-Infected Deer

Would you harvest CWD-infected deer if it meant a cool $1,000 in your pocket?

There’s no denying that chronic wasting disease is having very large impacts on deer herds in pockets all over the U.S. There may be no other state who’s deer population has been hit harder than Wisconsin.

Just in the last few years, the state required deer hunters in high impact areas to check in their deer. Unfortunately, very few actually did, so the the study the state was hoping to execute failed. This was all in an attempt to get some hard numbers to begin to combat the disease.

Now, a DNR proposal is on the table to pay hunters up to $1,000 if they harvest CWD-infected deer in high-impact areas in hopes of reducing the overall population. Yikes.

“We take the people that they already have hunting there, we incentivize them to hunt harder with a reward to the hunter,” said Mike Foy, a biologist for the Wisconsin Department of Natural Resources told Wisconsin Public Radio. “We incentivize the landowner to allow that to continue and we incentivize all the small businesses that would be necessary to take enough samples.”

Yes, this would get some interest. It would boost the numbers of deer collected in a hunting season to see how many CWD-infected deer are actually out there, too. However, this would also mean they would need to take out way more deer than normal to actually get an accurate idea of the numbers.

“To just randomly shoot animals and hope to reduce prevalence, you have to shoot more than half the deer every year,” said Mike Samuel, a professor at Wisconsin-Madison added. “The deer population can’t sustain that. They can sustain about a third of it, is our potential.”

So what do you think? Would you harvest CWD-infected deer if the state paid you? Even though I love deer hunting, I still think I would pass. 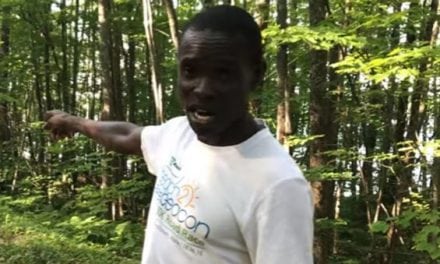 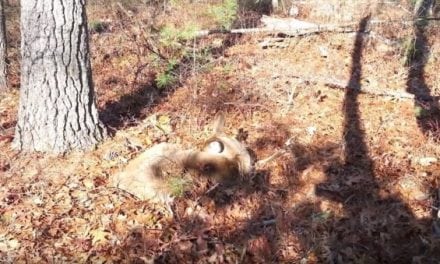 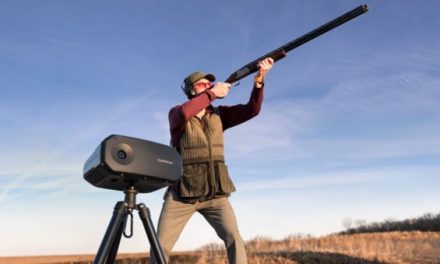 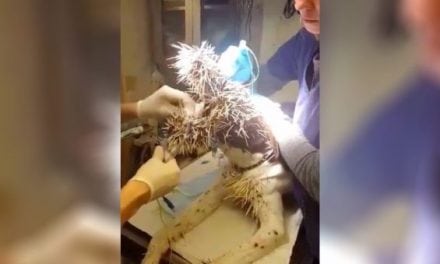 Video: Sedated Dog Getting Porcupine Quills Removed Is a Reminder of Just How Dangerous They Are