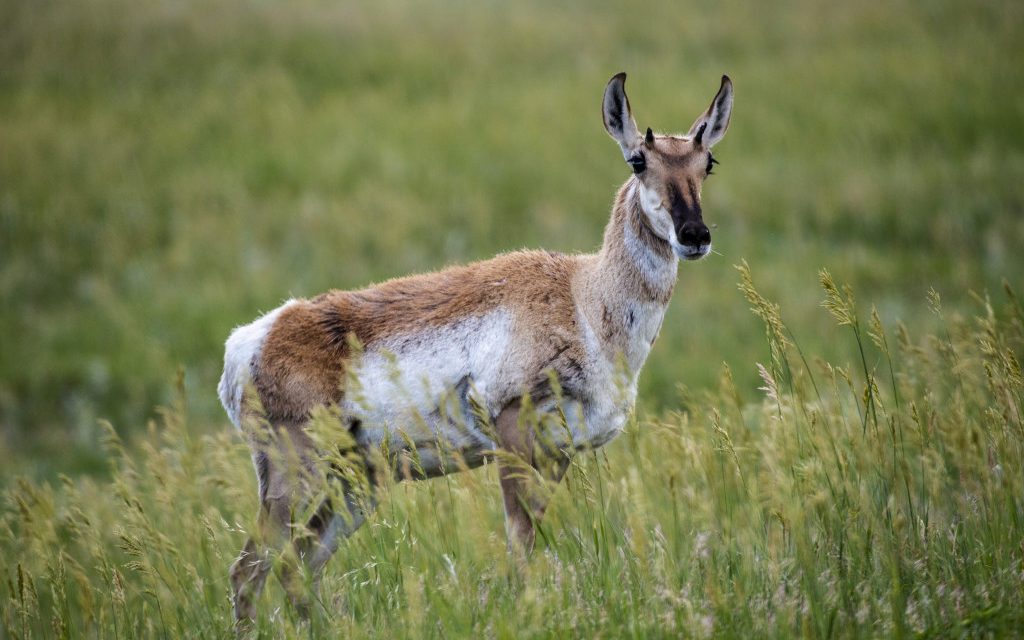 This research is being conducted across three hunting units of the Nebraska Panhandle — Banner South, Box Butte East and Garden — that were recommended by Game and Parks biologists who have relationships with landowners and knowledge of management issues there. Researchers captured and GPS collared 80 male and female pronghorn. Additionally, researchers collected data on pronghorn age and genetics.

Little and Ranglack co-advise Katie Piecora, a graduate student at the School of Natural Resources at the University of Nebraska-Lincoln. During the next 2 years, Piecora will analyze the GPS data collected from the collars. This data will be used to answer the major aims of this study and help the Nebraska Game and Parks Commission manage a unique species in the Great Plains. Our long-term goal is to establish effective management strategies for pronghorn in the Nebraska Panhandle.  ■ 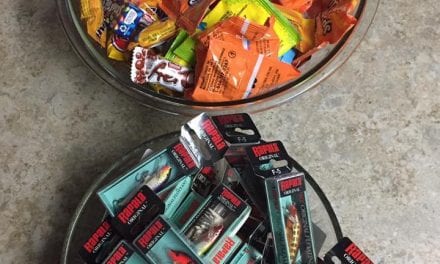 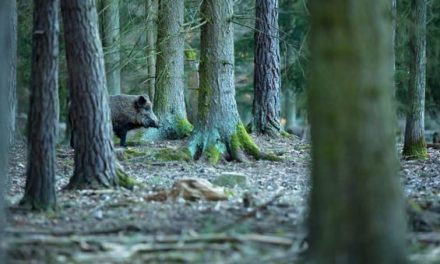 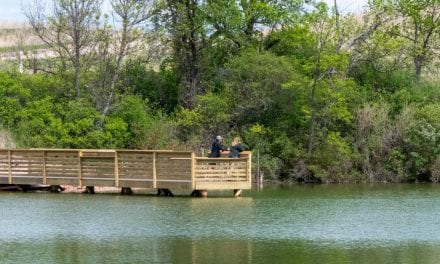 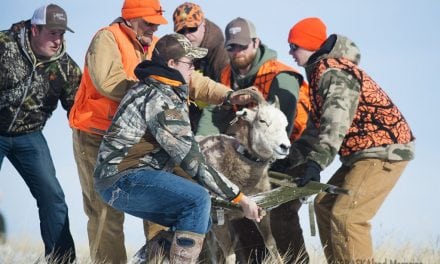