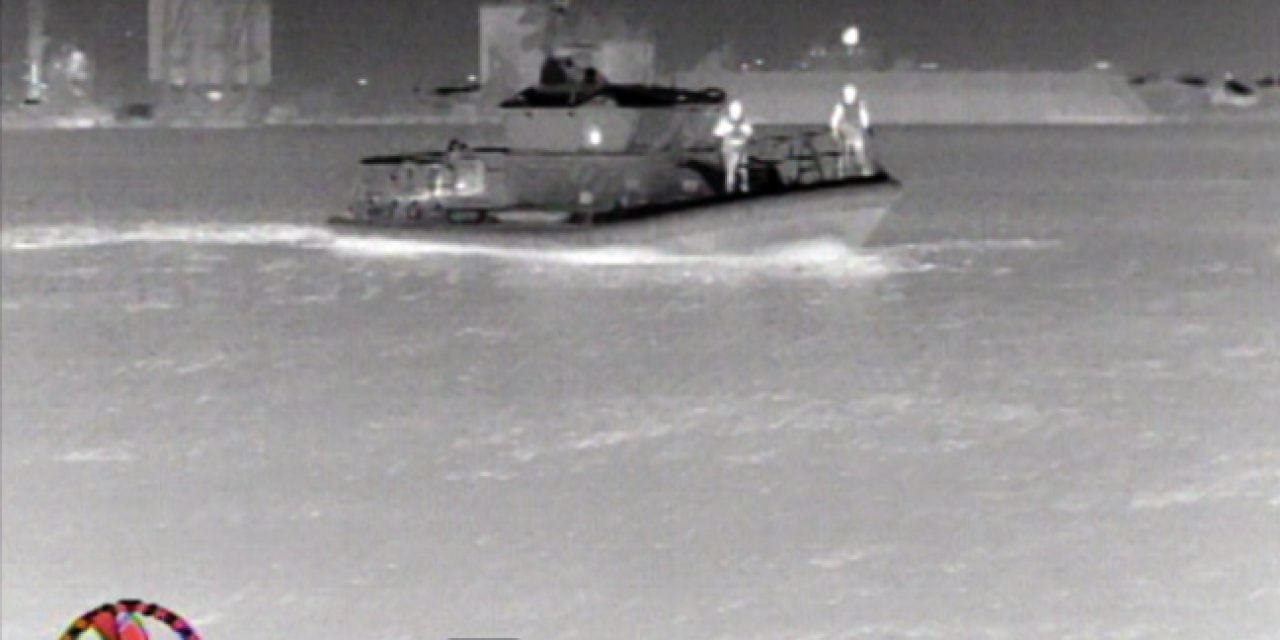 FLIR has been synonymous with premium maritime thermal night vision technologies for over 25 years. Since their introduction, the award-winning FLIR M-Series have set the standard for maritime thermal vision. Yacht captains, professional mariners, and first responders from around the world trust FLIR M-Series to navigate in the dark and stay safe.

FLIR is now pleased to announce that the M-Series pan/tilt multi-sensor system design has been re-engineered to offer additional functionality, improved performance, and enhanced situational awareness Alternatively, any onboard screen or monitor with an analog video input can display M-Series thermal video. In addition to MFD control, the new M-Series can be remotely operated from FLIR’s family of Joystick Control Units, including the JCU1, JCU2, and the new compact JCU3.

Additionally, each of the six new models now feature gyro-stabilization so the camera always delivers a steady picture in rough seas.

M-Series Next Generation cameras continue to let you see more—and see farther—than ever before. Even in the dead of night. 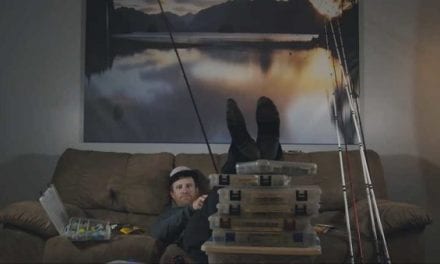 “Fish Through It” Campaign Helps Anglers of All Ages With Safe, Productive Activities and Cool Content 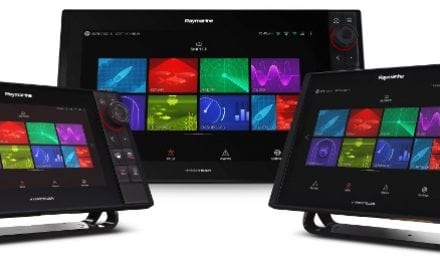 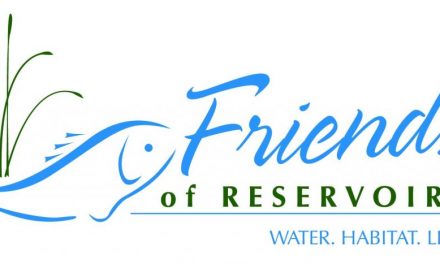 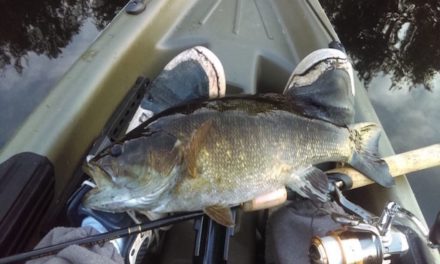 DIY Kayak Accessories You Can Make on the Cheap