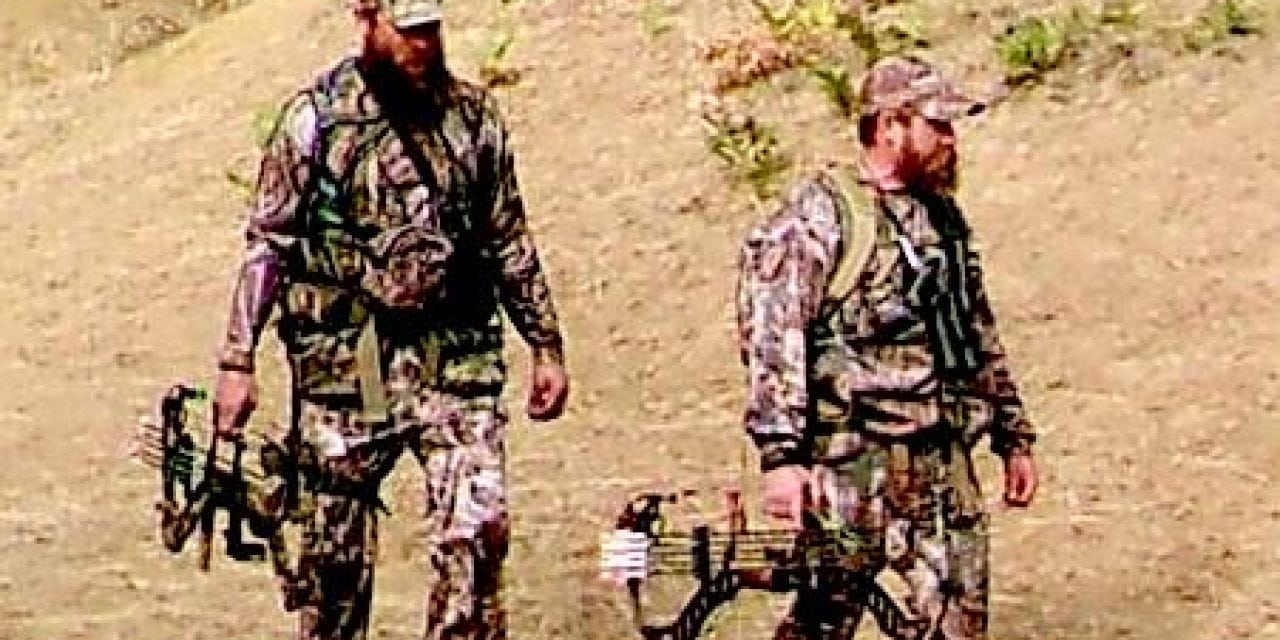 Poaching of game and fish is a real problem that keeps wildlife law enforcement personnel busy all across the country.

Here’s a roundup of recent reports about people doing the wrong things in the woods and on the water.

The Wyoming Game and Fish Department is investigating the reported poaching of two mule deer in Natrona County.

The agency said a buck and doe were found shot to death Sept. 22 west of Trapper’s Route near Government Bridge.

“These can be tough cases to solve, but usually someone saw something, and I am hoping to hear from them,” said game warden Jake Kettley, who found both animals.

Read more about this story

The Oregon State Police Fish & Wildlife Division has received leads from the public in identifying two men that were caught on camera in an area of private land where elk were killed illegally. The agency asked on Facebook for help in identifying the two people of interest, who were allegedly on private property in Morrow County. At least 3 elk were illegally killed between Sept. 16 and Sept. 23. Much of the meat was left to waste.

“Troopers believe the two subjects in the photo were involved in the illegal taking of the elk and waste of the animals,” the agency said on Facebook.

A third person, who allegedly had been camping with the two men in the area, is also possibly involved.

On Monday, OSP posted thanks to the public for their assistance: “The investigators are working with the leads they have received and are not in need of any additional information at this time,” the agency posted.

The wardens located a small vehicle and decided to wait for the hunters to return. As they waited, more shots and hollering were heard. A subject eventually returned to the car and retrieved several water bottles. Contact was made and the wardens determined the hunter was attempting to conceal the location of his hunting buddies.

One of the hunters had a warrant out of Dallas County for driving while intoxicated. Charges are pending for hunting/possessing squirrels during closed season.

Vermont Fish and Wildlife game wardens are seeking help to solve a moose-poaching case in Westmore, the agency posted on Facebook.

The cow moose was shot out of season from a road out night on Sept. 23, then was dragged from behind a suspect’s vehicle for 11 miles to Orleans, then left on the side of Hollow Road off Route 58 in Orleans.

“The cow moose was lactating, indicating she likely had a calf with her,” the agency said on Facebook.

A reward is being offered for information leading to an arrest — call Operation Game Thief at 1-800-75ALERT.

Idaho Fish and Game reported four of the 11 defendants in a poaching conspiracy case have been sentenced after either pleading guilty or accepting plea deals.

Tyler Dutton and Miranda Clausen, both of Caldwell, Roger Brutsman of Wilder and Adam Norris of Nampa were all sentenced in Adams County, where in 2015 Fish and Game officers found the remains of a bull elk killed before the season opened. The investigation uncovered four more poached bull elk and at least one mule deer.

Clausen pleaded guilty to two misdemeanor counts, one of wasteful destruction of a big game animal and a second of using another person’s big game tag. On Sept. 7, she was sentenced to 20 hours of community service in lieu of jail time, $1,645 in fines, restitution and court costs, and lost her hunting, fishing and trapping privileges for 6 years. She will then remain on probation for the next four years.

Brutsman pleaded guilty to the unlawful taking of a 2×2 bull elk. He must pay $1,465 in fines, restitution and court costs and will be on probation for the next two years, including a two-year hunting revocation.

Norris also pleaded guilty to the unlawful take of a 4×4 bull elk and was sentenced in July to 90 hours of community service and   $1,445 in fines, restitution and court costs. In addition to a five-year hunting and trapping revocation, he will spend the next two years on probation.

Read more about this story 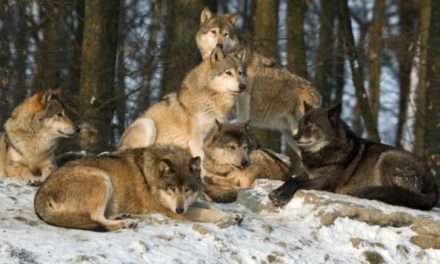 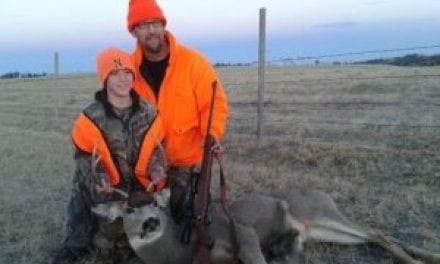 Hunting the Rut: 10 tips to make the most of it 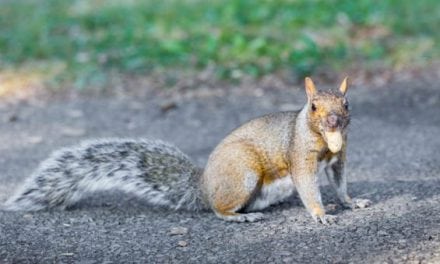