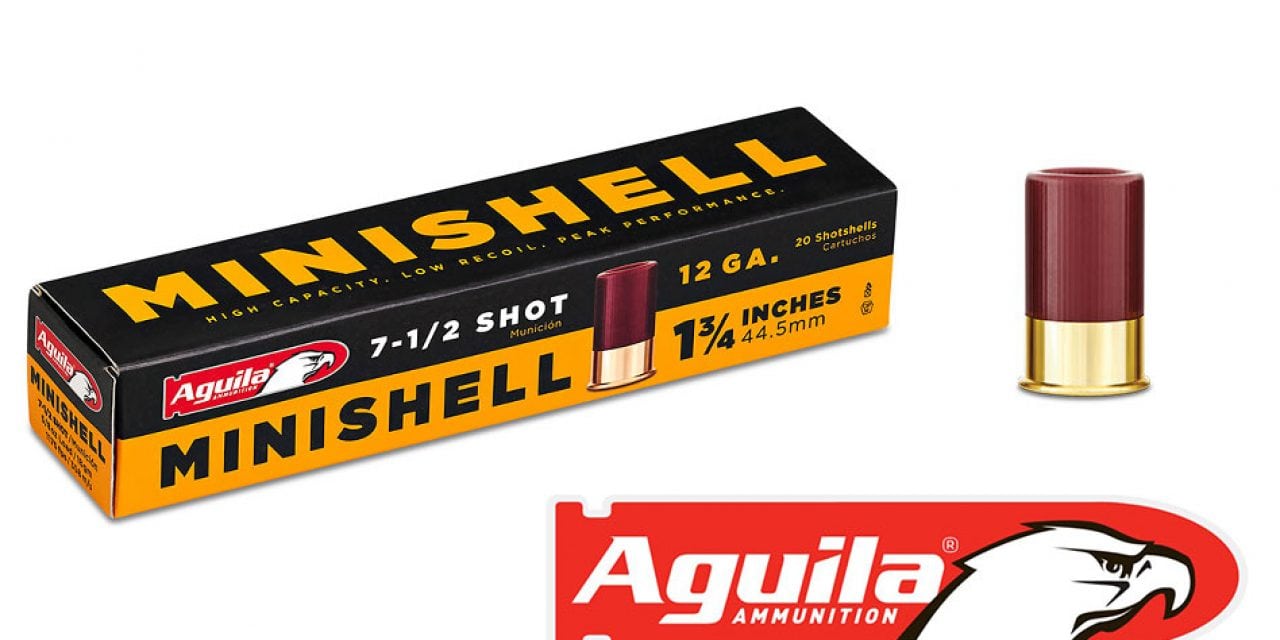 With much of our 2017/18 hunting seasons in the rear-view mirror its time to start planning for next season’s opening day.  Planning efficiently is especially important in Nebraska where long, liberal hunting seasons make for a short off-season.

The Shooting, Hunting and Outdoor Trade Show, better know as the SHOT Show, is a great place to start thinking about what gear might need replacing, updated or simply need ideas for your “gotta-have” list.

This year’s SHOT Show opened on Wednesday in Las Vegas and runs until Friday (1/26).  Fortunately, the old mantra of “What Happens in Vegas” doesn’t apply to the really cool stuff being unveiled at the SHOT Show.  However, to speed up the process the good folks at Field & Stream magazine are onsite and giving day to day updates on the Best New Guns and Gear at the event. If archery is your thing they have you covered, too.  Field & Stream staff was on-hand at the Archery Trade Association’s (ATA) Show just a couple week back in Indianapolis.   F&S filed reports on the Best New Compound Bows, Best New Bowhunting Gear, and even the Best New Crossbows they found at the ATA’s Show. Now you may be like my wife and say that gear doesn’t make the hunter. But, keep in mind that on average we hunters spends $2,484 on the sport each year.  This is according to the National Hunting and Fishing Day organization. So we all need to do our part.

The post Planning Ahead for 2018/19 Hunts appeared first on NEBRASKALand Magazine. 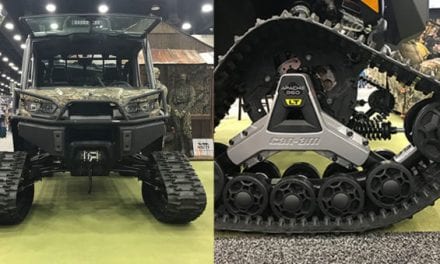 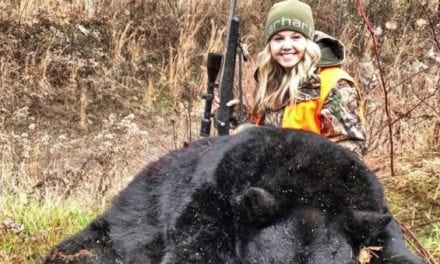 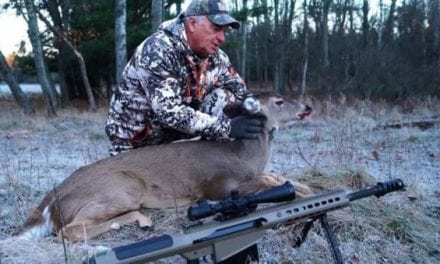 A Missed Shot From a .50 BMG Still Kills a Deer 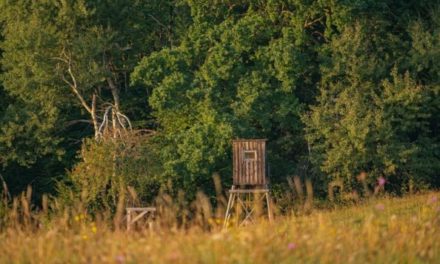