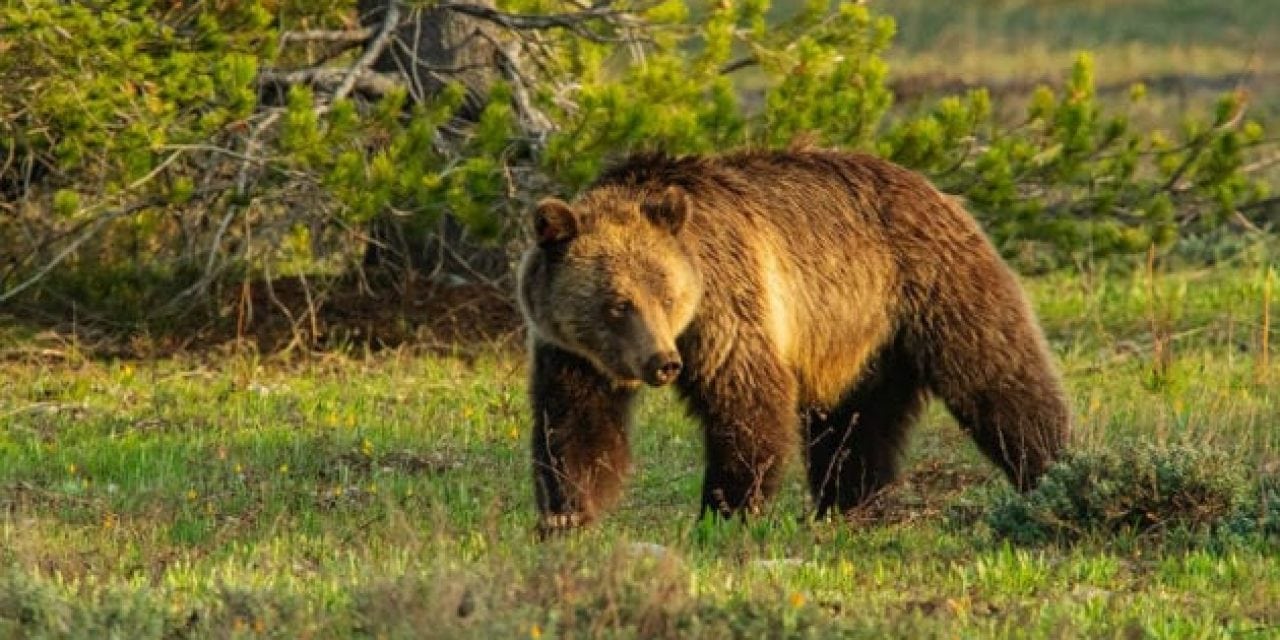 Wildlife photographer Tom Mangelsen is one of the few lucky people who drew a grizzly bear hunting permit for Wyoming’s newly instituted bear season. While the photographer expressed his joy at drawing one of only 10 permits issued, he won’t be preparing for an actual hunt, at least not with a gun or a bow.

Rather, Mangelsen says he may be hunting grizzly with a camera only.

The Wyoming photographer is a staunch critic of the state’s initiative to allow grizzly hunting of the big bears following their delisting from the Endangered Species List. Nearly 7,000 hunters applied for the vaunted permits, as well as a few animal rights activists, including Mangelsen and chimpanzee researcher Jane Goodall.

The Wyoming grizzly population is estimated at around 700 bears. Game and Fish Department biologists have determined that 22 bears can be harvested in the state. Ten of those 22 bears may be taken in what is known as the Demographic Monitoring Area. The DMA comprises different areas around Yellowstone and Grand Teton National Parks.

The season runs from Sept. 15-Nov. 15. Hunting regulations dictate that each permit holder is allotted 10 days in an area separate from other hunters. Male grizzlies are the target. If a sow bear is killed in the DMA locale, the hunting season in that area will end for every other hunter.

Anti-hunting at its core

Mangelsen and his likeminded compatriots intend to protest the hunt by not participating in it. Rather, he intends to use his grizzly tag and allotted time in the field to remove the possibility of a hunter taking a bear.

“The time has come in 2018 to really think about the value of wildlife for what it is for everybody,” Mangelsen told NPR . “The public has the right to see bears and the hunters do not have the right to take that away from the public.”

He added, “I grew up hunting. I understand why people hunt to put food on the table. I get it. But no one eats grizzlies. I am opposed to the idea of killing animals for fun and killing a grizzly so that a single person can display it as a rug in their den or as a stuffed animal for display. That isn’t honoring these magnificent creatures; it is defiling them. We as a society don’t need to do this. Grizzlies are sentient beings, highly intelligent, emotional animals that can feel pain, no different from your pet dog.”

“There are certain circumstances that would keep me from getting in the field, but if given the opportunity, you can be sure that I will be buying the $600 license and spending all of the allotted ten days hunting with a camera. With only one person allowed in the field at one time, hopefully the ten days I take up will save the lives of some of these amazing animals.”

Yet, wildlife officials and hunters justifiably take issue with Mangelsen’s position. While the WGFD officially welcomes anyone to participate in the drawing, they were nevertheless critical of the activists’ anti-hunting and anti-science attitude.

“We think we should all be grateful that over the last four decades hunters and anglers spent nearly $50 million to recover grizzly bears to ensure there is an opportunity for people to see and photograph grizzly bears in northwest Wyoming,” said WGFD Communications Director Renny MacKay. “It is important to consider the fact that they did this during a time when those folks were using the resource by taking pictures of bears, not by hunting them.”

American hunters continue to be the primary impetus for wildlife conservation in this country, in both funding and in volunteering time and resources to help sustain animal populations. Hunter dollars and efforts have been the foundation behind the recovery of the grizzly bear. To disparage hunter conservationists who’ve been so instrumental in the grizzly recovery is both unseemly and ignorant.

“It’s like being Monday-morning quarterbacked by people who don’t really have a clue what’s happening on the ground,” Wyoming hunting guide Sy Gilliland opined. “The science backs this up. This bear population has recovered. It’s de-listed. The bear is heavily studied. It’s heavily monitored.”

Hunting and the general public are not at odds

The public that Mangelsen says has a right to view bears, can largely thank hunters for making that opportunity possible. With proper management of grizzlies—as this hunt exemplifies—people will continue to be able to view these magnificent creatures. Scientific population control is crucial to healthy game numbers.

Mangelsen is also simply wrong when he says that hunters don’t eat grizzlies. Of course they do. This kind of ignorant statement puts his knowledge of hunting and his credibility into question. Mangelsen has a right to his opinion, but he doesn’t have a right to make false statements.

Hunter Brian Call stated his feelings in no certain terms about Mangelsen’s attitude:

“While I applaud this man’s apparent appreciation of Grizzly Bears, I am disgusted by his utter lack of common sense. I am disgusted by the blatant animal favoritism he proudly brags about while wholly ignoring the bitterly negative downstream effects on wildlife. This man thinks he’s helping animals but make no mistake about it, sentimental feelings and virtue signaling such as this undermine the long-term future of wildlife in this country AND the world at large. People don’t know what they don’t know.”

Non-hunters like Mangelsen think they’re saving bears by sidestepping the intent of the initiative. They seem to believe that by preventing a single animal from being killed, they’re securing an entire game species. This is a common misconception of the anti-hunter. As Call noted, it’s virtue signaling at its best (or worst). They would ignorantly destroy the forest, so to speak, rather than remove a few trees to make the forest stronger.

Fortunately, the money that Mangelsen puts toward purchasing his license ($600 for Wyoming residents) will go towards further management and scientific study of wildlife. If activists continue to thwart wildlife management science, game departments will simply add more permits to achieve their population goals.

NEXT: TRUMP’S WILDLIFE CONSERVATION BOARD PACKED WITH HUNTERS 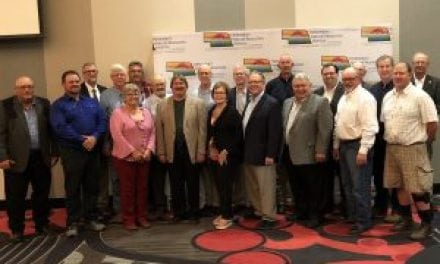 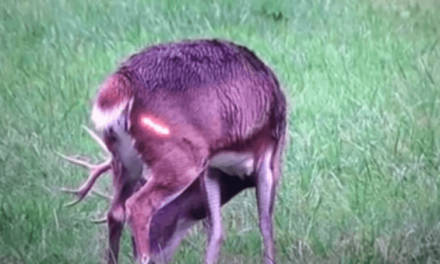 Have You Ever Seen Someone Make This Good of a Shot on a Deer? 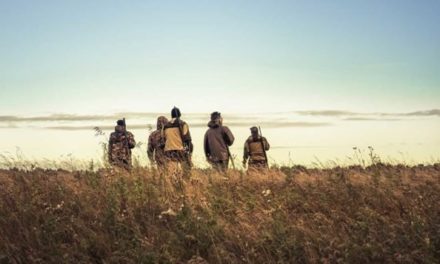