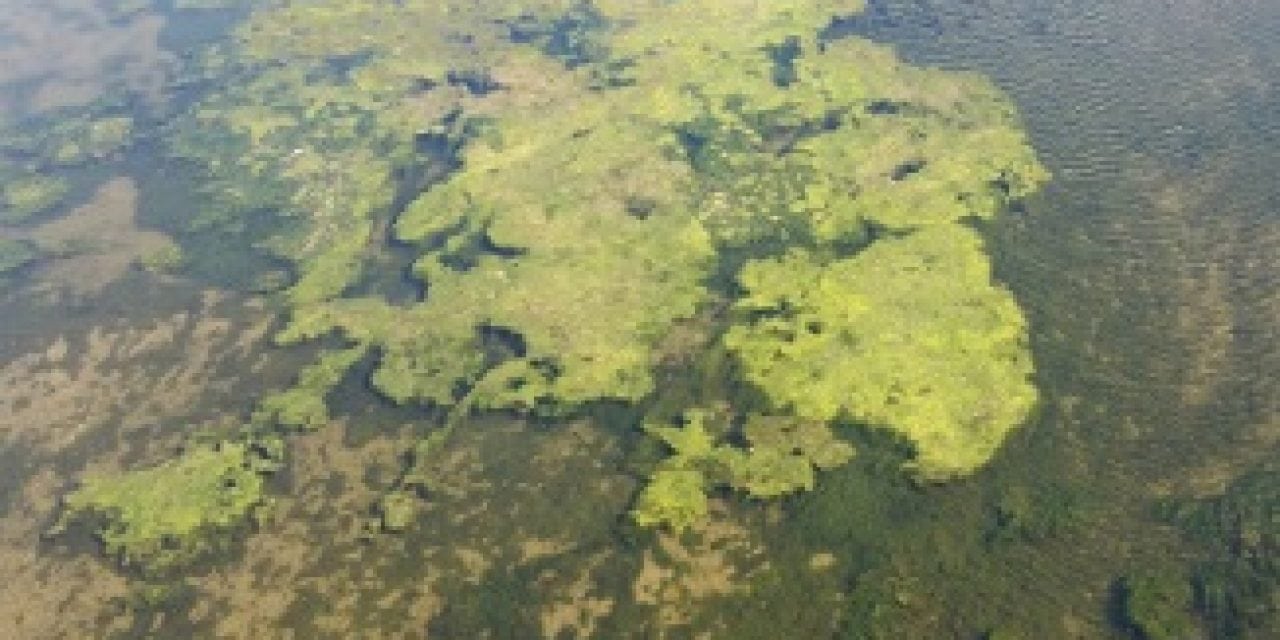 Pennsylvania’s Department of Environmental Protection has proposed listing four miles of the 400-mile Susquehanna River as impaired for recreation. But though the river’s smallmouth bass have shown signs of illness and the populations have declined, the agency maintains it lacks the information to determine the river impaired for aquatic life.

The DEP announced the proposed listing Monday, after posting its 2016 draft Integrated Water Quality Monitoring and Assessment Report on the department’s web site late last week. The report assesses conditions in the Keystone State’s 86,000 miles of rivers and streams and 161,000 acres of lakes.

State officials said that high concentrations of fecal coliform bacteria make swimming, boating and other water contact unsuitable in a four-mile stretch of the river close to downtown Harrisburg, from Conodoguinet Creek to Yellow Breeches Creek. The area listed is the site of a large algae bloom, visible from bridges across the river.

The Susquehanna already has state-issued fish consumption advisories for channel catfish because of PCB contamination from the Maryland line upriver to Sunbury, and for rock bass in parts of the river and its tributaries because of mercury levels. Those advisories remain, DEP officials said.

The DEP’s action falls short of what environmentalists and some officials in Harrisburg have been hoping for since 2005, when the first blotchy bass began showing up in the Susquehanna River. Both the Pennsylvania Fish and Boat Commission and the Chesapeake Bay Foundation have been pushing to have the river declared impaired for aquatic life to address its multiple pollution problems.  It suffers from excess nitrogen and phosphorus, herbicides and pesticides, pathogens and parasites, and emerging chemicals such as endocrine disruptors.

Getting a river listed as impaired under Section 303(d) of the federal Clean Water Act would require development of a plan to address the problems, with deadlines and goals that the state and federal agencies track. It also could bring federal funds to help.

The DEP issued a report last year indicating that the lesions and decline in the once-legendary populations of smallmouth bass in the Susquehanna were likely due to endocrine disrupting compounds and herbicides, as well as pathogens and parasites. Much of those chemicals stem from farm fertilizer and lawn care. The U.S. Geological Survey’s report on the Susquehanna studied the river from 2008 to 2010 and found alarmingly low concentrations of dissolved oxygen and warmer temperatures. Subsequent studies also found stressed fish in the Susquehanna tributaries.

But state officials insisted they still didn’t have enough information to list the lower Susquehanna River as impaired.

“Before we start implementing a solution, we need to know what the problem is, and what the scope of the problem is,” acting DEP secretary Patrick McDonnell said in a call-in webinar with news media.

DEP said in a press release that it has set forth a “groundbreaking protocol” for assessing a large river system like the Susquehanna, the longest river on the East Coast. The agency did not elaborate on what was different about the protocol, but researchers have been doing more monitoring and looking for more compounds with new tools since the 2015 DEP report.

The department did list 1,665 miles of tributaries to the Susquehanna River as impaired – some for recreation and some for aquatic life. DEP officials said that in many cases fish health was worse in the tributaries than in the main stem. These listings were not related to the bass problem.

DEP officials praised the advocacy of the Fish and Boat Commission and its executive director, John Arway, in drawing attention to the bass declines. But Arway remained disappointed that the agency chose not to deal with the issue in its announcement.

“This has nothing to do with the bass,” he said. “It’s fecal coliform bacteria and human health protection for water contact sports.”

“Considering the plight of the smallmouth bass, not declaring the Lower Susquehanna to be impaired is another example of Pennsylvania’s continued lack of leadership, dedication, and investment when it comes to following-through with its Clean Water Blueprint commitment that dates back to 2010,” Campbell said in a statement. “Pennsylvania is not serving the needs of its citizens or the animals that rely on clean water for their very lives.”

The environmental group has been critical of the state for lagging in meeting its Bay Blueprint goal, specifically of putting in place 60 percent of the nutrient and sediment pollution reduction practices needed to restore the Bay by 2017. Campbell said in an interview Friday that those efforts would also help the Susquehanna’s fish. Curtailing nitrogen, phosphorus and sediment will reduce the algae blooms and increase oxygen for aquatic life, he pointed out.

DEP’s announcement that it had listed the Harrisburg portion of the river as impaired for recreation set about some confusing headlines, with some news accounts noting the listing did not address the small mouth bass problem and others not differentiating. Closely following the news was Steve Oliphant, who runs Susquehanna Outfitters. His business sits in the four-mile impaired zone. He has supported the Bay Foundation’s advocacy to clean up the river. But he doesn’t know if the recreation impairment designation means people will stop coming.

“The image of a polluted river will last for a long time,” Oliphant said, adding that customers still come to rent kayaks and canoes even when they see algae blooms, like the one last week in downtown Harrisburg. He added that, on the few days this summer when the water was low and there was no rain, “it was crystal clear, it was beautiful.” That, he said, points to the same causes that are polluting the Chesapeake in general: “It’s every car, every shopping center, every person who flushes the toilet.” 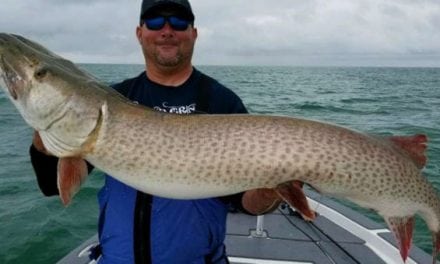 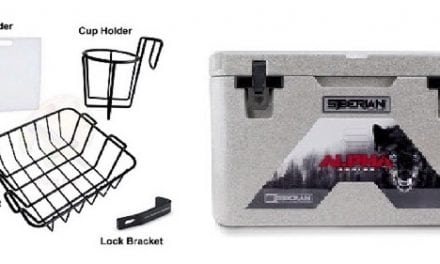 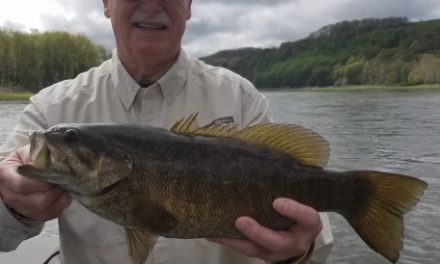 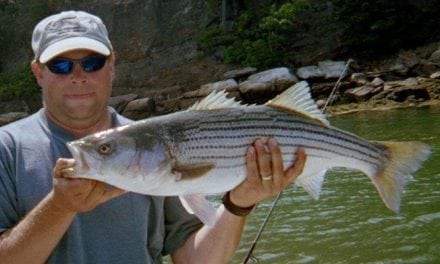