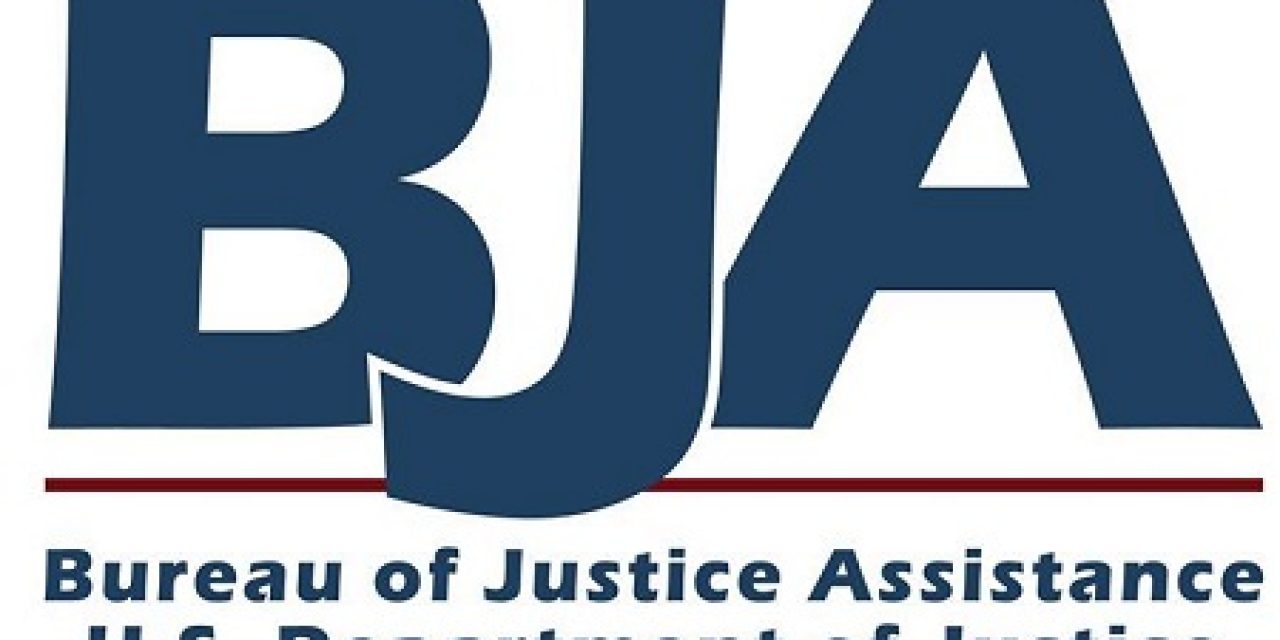 The National Shooting Sports Foundation® (NSSF®) and the Bureau of Justice Assistance (BJA) today unveiled a new video series, “Many Paths to Firearm Safety,” to help new and potential gun owners understand the responsibilities they have if they decide to keep a firearm in their home.

The series reflects that more Americans — especially women — are buying guns for many different reasons, ranging from personal protection to recreational shooting. The central message is that while there are many different reasons why someone would choose to buy a gun, the common thread among them must be a commitment to store firearms responsibly when not in use so they can’t be picked up by a child, stolen or accessed by someone who may want to harm themselves.

“Firearms accidents and thefts are almost always preventable, and the key to preventing them is safeguarding the access key itself. Protecting and securing the means for accessing locked firearms is critical to their safe storage,” said BJA Director Jon Adler. “We want to push that message as much as possible. These new videos emphasize the importance of securing firearms safely in the home. We want to ensure that personally owned firearms are only accessible by their law-abiding, legal owners, and not by unsupervised children, criminals or persons who might harm themselves. The key is the ‘key’ to keeping firearms safely in the hands of those responsible for them!”

The videos portray three different gun owners and their stories of ownership, along with the steps they took to make sure they will handle and store their firearms safely when not in use. The portrayals of “Whitney,” “David” and “Mateo” are meant to be relatable to the majority of gun owners, whether they grew up with firearms or they are considering buying their first gun.

“Gun ownership and personal responsibility are inseparable, as our mantra, ‘Own It? Respect It. Secure It®.’ reinforces,” said NSSF CEO Steve Sanetti. “We want to make sure all gun owners understand that, and know we have the resources they need to help them store their firearms responsibly when not in use. For anyone who can’t or won’t take that responsibility, we strongly urge them not to own a firearm.”

The new videos are viewable online on the Project ChildSafe website.

Funding for the videos comes from a $2.4 million grant BJA awarded NSSF’s Project ChildSafe initiative in 2015. Project ChildSafe provides firearms safety education messaging and free gun locks to communities throughout the country in an effort to help reduce firearms accidents, theft and misuse. 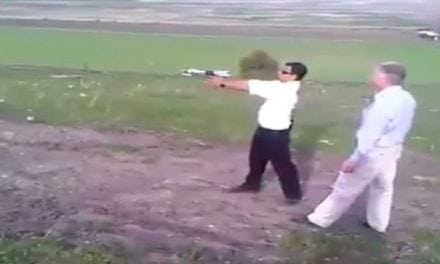 Did This Guy Just Shoot a .50 Cal Round Out of a Pistol? 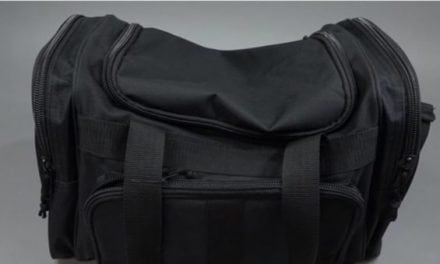 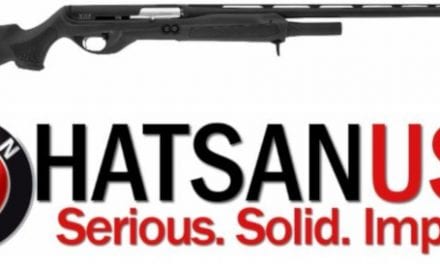 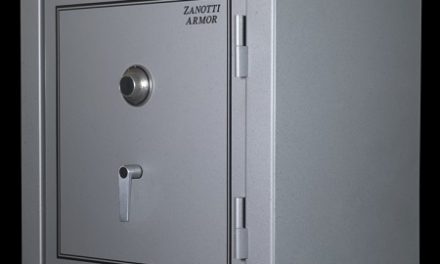