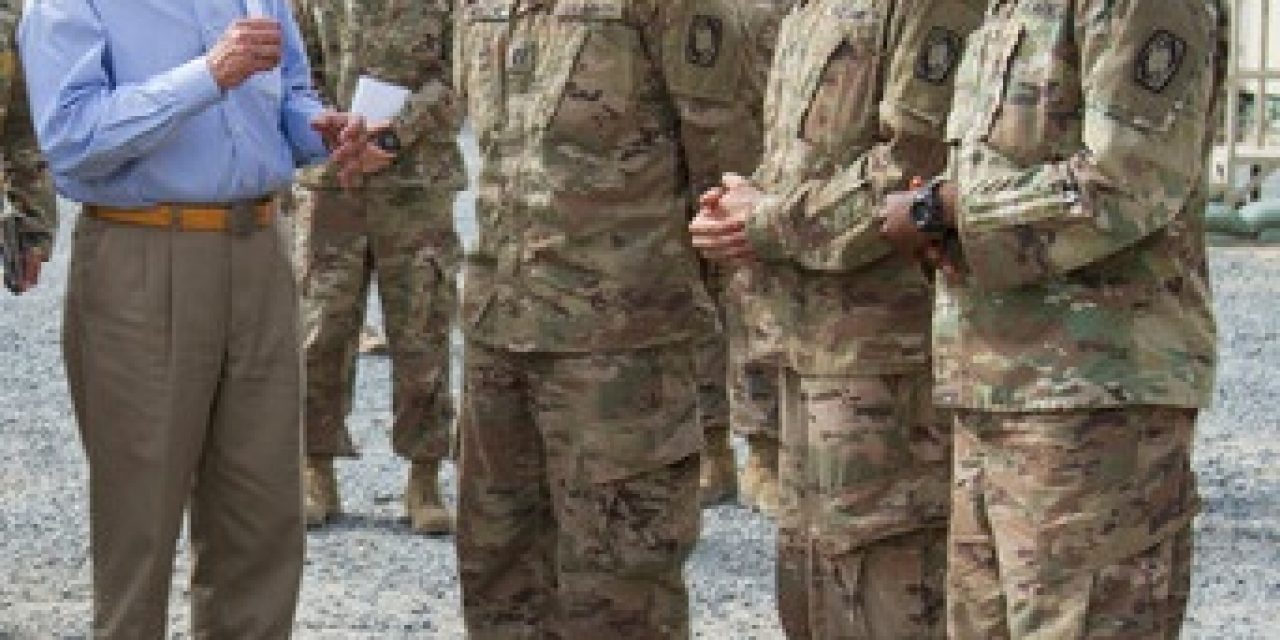 The National Shooting Sports Foundation® (NSSF®), the firearms industry trade association, applauded the introduction of H.R. 2079, the Freedom Financing Act in the U.S. House of Representatives by Congressman Roger Williams (R-Texas). The legislation would ensure large financial institutions cannot deny service to certain constitutionally-protected industries that are fully compliant with all laws and statutes.

“Americans must be reassured their tax dollars aren’t weaponized by corporate institutions attempting to eliminate a lawful industry that has become politically-disfavored by boardroom bureaucrats,” said Lawrence G. Keane, Senior Vice President and General Counsel for the National Shooting Sports Foundation. “Congressman Williams’s leadership is crucial to ensure banks which have enjoyed bailouts and insurance programs funded by taxpayers aren’t allowed to benefit from these protections while purposefully discriminating against the industry that provides the means for Second Amendment rights. These policies are debated and created by the elected officials Americans vote to represent their interests, not by faceless corporate boards representing the interest of the few. We applaud Congressman Williams for his clear vision in correcting this abuse of American trust and taxpayer dollars.”

The Freedom Financing Act focuses on the most egregious examples of legal commerce being banned through corporate policy that target firearms manufacturers, distributors, importers and retailers. Because the intent is not to force financial institutions to do business with certain industries – but rather to ensure that legal commerce is not prohibited – this legislation exempts financial institutions with less than $10 billion in assets.

The firearms industry has opposed moves by Bank of America, Citigroup and JPMorgan Chase when they published policies to deny financial services to AR-15 manufacturers and retailers to adopt restrictive sales policies, products that are legal under federal law for ownership and commonly-owned, with more than 16 million modern sporting rifles in private ownership today. Public policy is the responsibility of elected leaders and not dictated by a select few of unaccountable corporate boardroom bureaucrats. Policies to discriminate a lawful industry are a threat to American’s ability to choose the firearms that best meet their needs for self-defense, hunting and recreational target shooting. 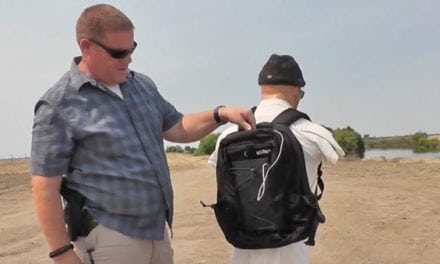 This Bulletproof Backpack Has a Hidden Feature 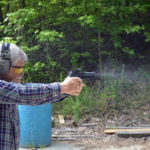 What is more important: speed or accuracy? 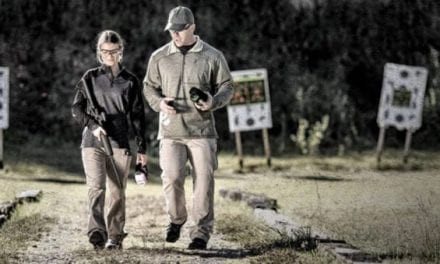 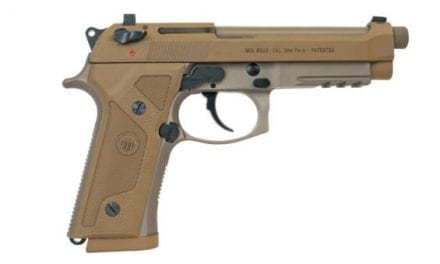 The 8 Best Beretta Handguns for the Money