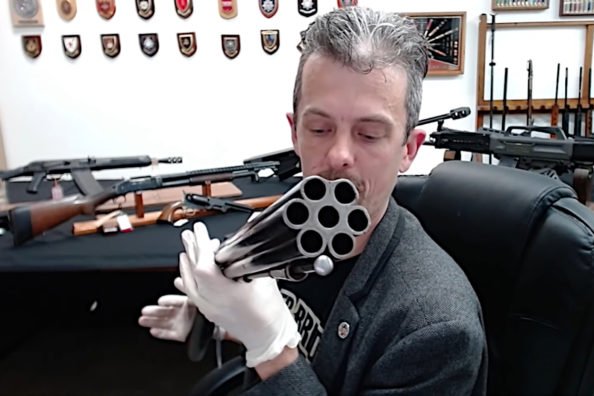 The Nock volley gun had a seven-round capacity before it was popular. The history of firearms is full of many strange designs that people have experimented with over the centuries. There is this notion that flintlock rifles of the late 1700s were single shot weapons where you could only fire one round at a time […] 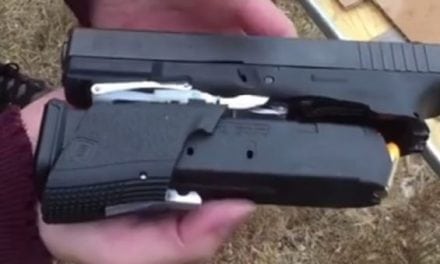 Would You Buy a Folding Glock Pistol? 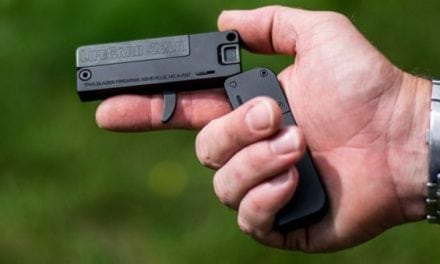 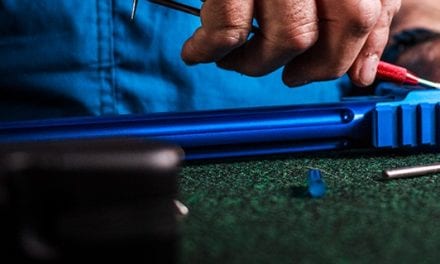 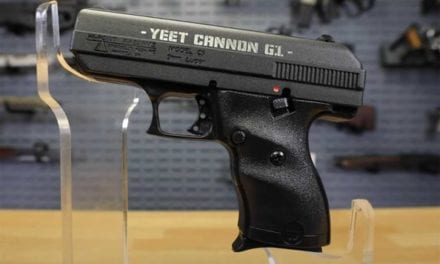 Hi-Point Yeet Cannon: The Story Behind This Oddly-Named Firearm