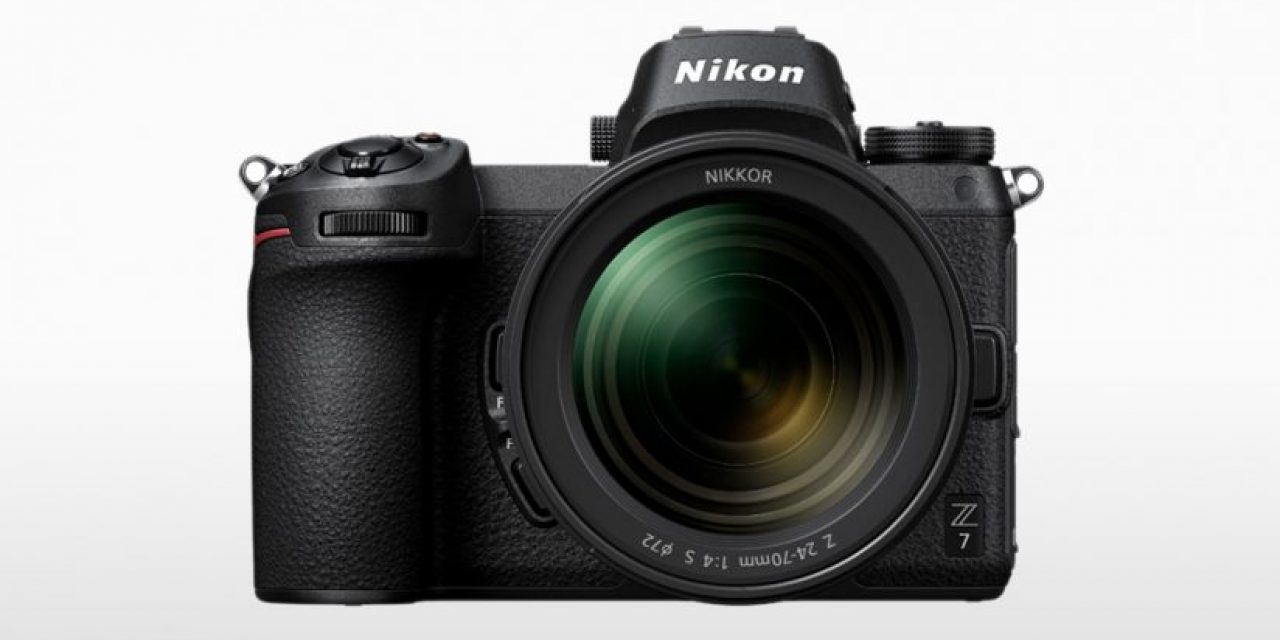 The first is Eye-Detection AF for still photography, enabling the cameras to find and focus on human eyes. It’s available in both single-shot and continuous AF when the camera is set to Auto-area AF mode. You can further direct the system to track a specific eye in your frame.

Z Series Firmware Version 2.0 also improves autofocus performance in low-light scenes. We’ve asked for clarification from Nikon on these improvements, as there is some ambiguity in the official press release (below), and we’ll update this post when we receive a response. Our current understanding is that the improvements to low-light AF performance are two-fold:

The Z Series Firmware Version 2.0 is offered as a free update and can be downloaded at: https://downloadcenter.nikonimglib.com

For additional details, see the press release below.

MELVILLE, NY (May 16, 2019 at 2:00 a.m. EDT) –Nikon Inc. is pleased to announce the release of firmware Ver. 2.0 that will further enhance the performance of its full-frame mirrorless cameras, the Nikon Z 7 and Nikon Z 6.

Users will enjoy three main additional features following the Ver. 2.0 upgrade. These include:

These enhanced shooting functions will further increase camera functionality and performance and are a response to customer feedback for new and innovative ways to capture and create.

PRIMARY FEATURES OF THE NEW FIRMWARE

The new firmware offers Eye-Detection AF functionality that automatically detects and focuses on human eyes when using the Auto-area AF mode in both AF-S and AF-C. When the eyes of multiple subjects are detected, the multi-selector or sub-selector can be used to select the eye upon which the camera should focus. This enables precise focus on the eye of the intended individual, even when looking through the Electronic Viewfinder. This function is applicable even when the subject’s face is partially covered by another object, or in the event when a subject is frequently changing their pose.

The new firmware enables even faster autofocusing when capturing photos and video in dark or dimly lit scenes, for both stills and video. It will extend the AF detection range*1from −1 EV to −2 EV with the Z 7, and from −2 EV to −3.5 EV with the Z 6. In addition, the Z 6 will be able to autofocus with even darker scenes, as the available low-light AF detection range*1will be extended*2from −4 EV to −6 EV when the Low-light AF function is enabled.

* 2: The low-light AF detection range will remain the same with the Z 7.

With earlier firmware versions, auto exposure (AE) was locked with the first shot in a burst of high-speed continuous shooting at approx. 9 fps (Z 7) or 12 fps (Z 6) in continuous high-speed (extended) mode. Firmware Ver. 2.0 adds support for AE tracking in continuous high-speed (extended) mode, allowing the cameras to track exposure just as it does focus (AF tracking). This helps to ensure that all images captured with a burst of high-speed continuous shooting are in focus and exhibit optimal exposure, even when the brightness of the scene changes.

The new firmware can be downloaded (free of charge) from Nikon’s Download Center at the following link: https://downloadcenter.nikonimglib.com.Users will be prompted to follow the instructions provided to successfully install the firmware.

Nikon will continue to flexibly respond to the evolving needs of our users and offer next-generation imaging experiences that foster creativity. For more information on the latest Nikon products, including the Nikon Z series, please visit www.nikonusa.com. 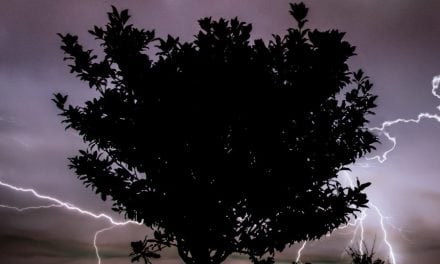 Photo Of The Day By Diogo Sá Lima 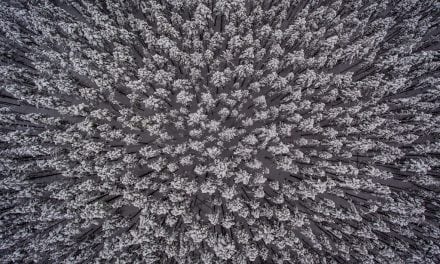 Photo Of The Day By Jordan Edgcomb 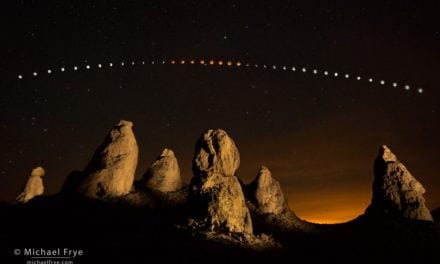 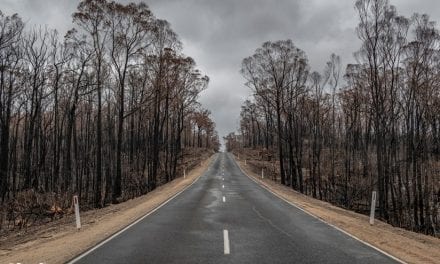