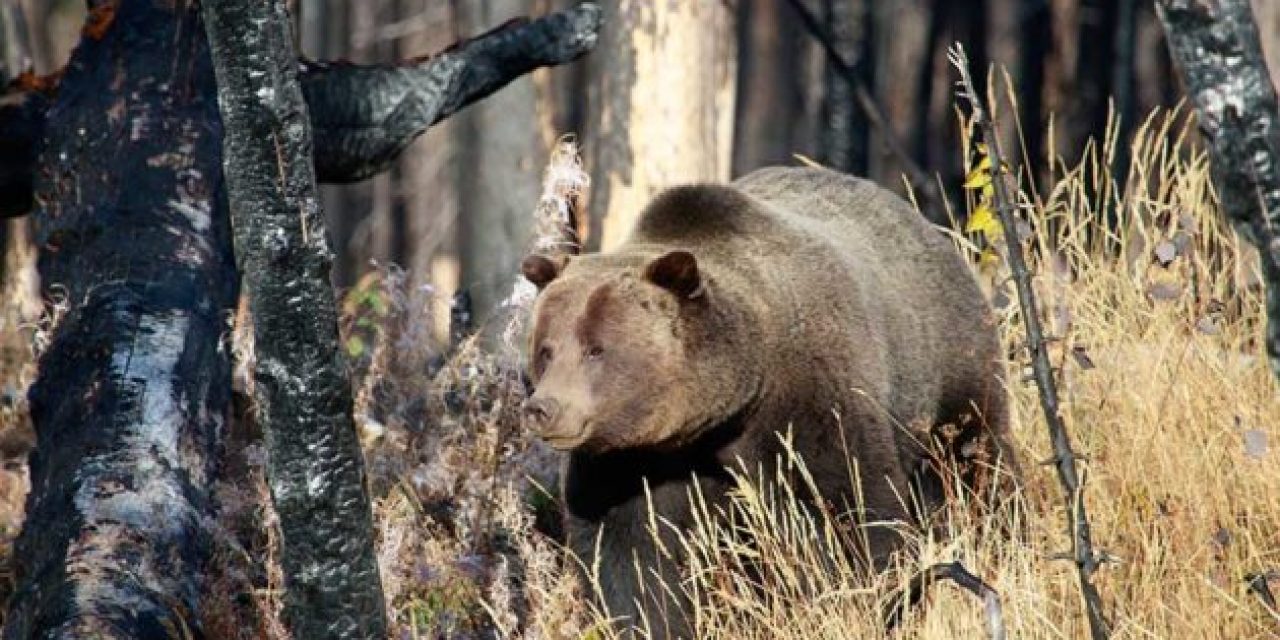 Grizzly Hunting Ban in the Lower 48 Proposed By Arizona Congressman


The latest attempt at a grizzly hunting ban comes in the form of House Resolution 2532.

Congressman Raúl Grijalva (D-Arizona) has introduced legislation in the U.S. House of Representatives that would ban hunting of grizzly bears in every state except Alaska.

Grijalva surprised virtually no one with the move, based on his longtime efforts to play a central role in anti-hunting regulations.

House Resolution 2532 calls for federal protections of grizzly bear populations before the species can be taken off the threatened list.

Grijalva chairs the House Resources Committee and has received the highest rating from the Humane Society of the United States.

The grizzly bear has been listed as a threatened species under the Endangered Species Act by the the U.S. Fish and Wildlife Service since 1975, and hunting has not been allowed in the Lower 48 dating back to the listing. Now that the USFWS has determined the species’ population size to be exceeding recovery goals, there are about 1,500 in Wyoming, Montana, Idaho, and Washington state.

But as grizzlies reestablish their numbers and increase their conflicts with human and livestock, safety concerns have become a real issue. Allowing for hunting grizzlies in such areas could, some sportsmen argue, be a benefit. State officials should hold the power to decide, based on sound research, whether or not grizzly hunts are a good way to handle a bear population.

It’s said that Grijalva’s bill in the U.S. Congress would only allow the U.S. Secretary of Interior to issue a special permit to take a grizzly bear in extremely limited circumstances.

Those exceptions include: for scientific or zoological purposes or for tribal purposes involving religion. They also include in those limited circumstances when a bear poses a threat to public safety or agriculture. In those instances, however, the secretary may only issue a permit if non-lethal methods of control have failed, if every native American tribe in grizzly bear habitat agrees the bear cannot be relocated to their territory and if the governor of the state requests the permit in writing. HR 2532 expressly forbids any regulated hunting for grizzly bears by sportsmen.

If grizzly bear hunting is banned under the Arizona Democrat’s proposed bill, both hunters and non-hunters will lose their opportunities to use the natural resource the right way, something proven through other hunting seasons and tightly-regulated bag limits.

The grizzly population’s historical range went from Alaska to Mexico, but is not limited to Alaska, Canada, and the four previously-mentioned U.S. states.

WATCH: SITKA USES THE SCIENCE OF SOUND ON THEIR NEW FANATIC HUNTING GEAR 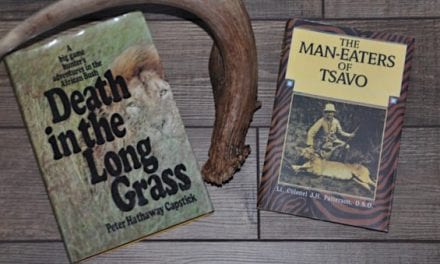 The Best Hunting Books for a Lazy Afternoon of Reading 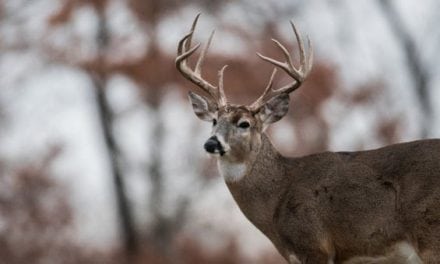 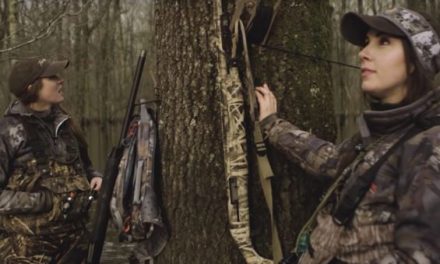 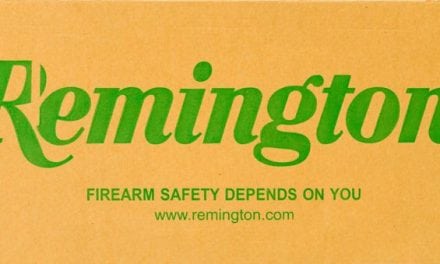