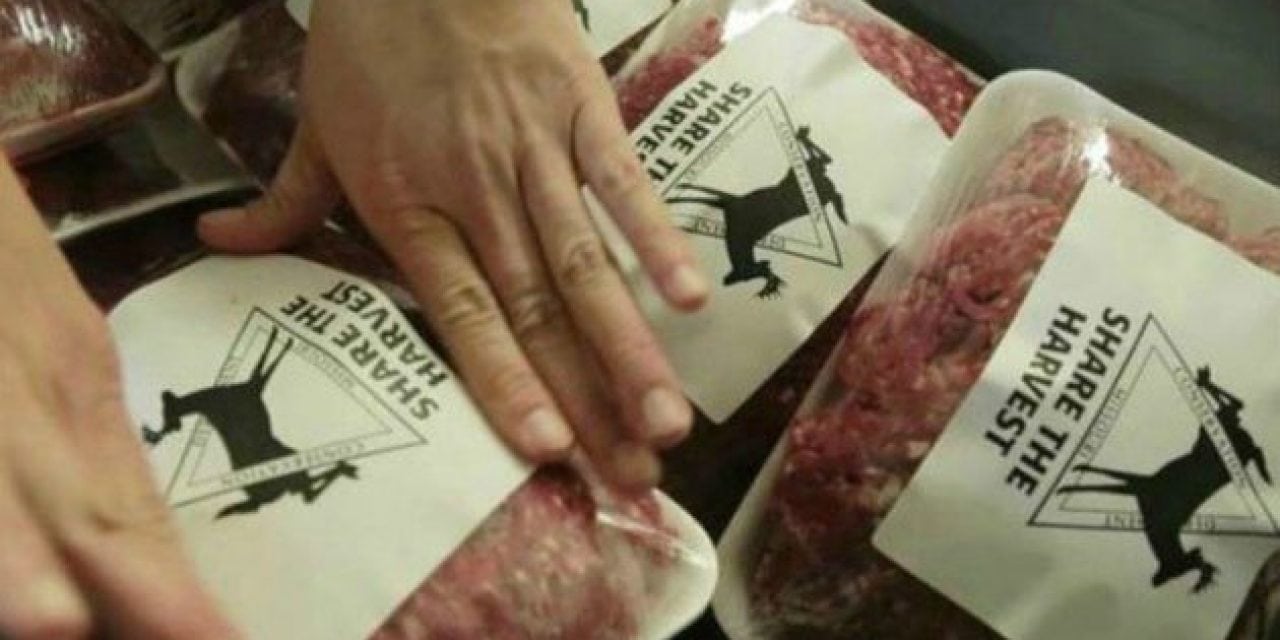 
Hunters in Missouri have something extra to be proud of this year.

It’s a program that began in 1992. Since then, Share the Harvest has brought in over 4 million pounds of meat to help feed the hungry, and 2017 proved to be a giant year for the program.

During the 2017 season, more than 5,600 whole deer were brought in to the program. Combining that with harvested venison, the group netted over 289,000 pounds of meat.

Processing fees are covered for the meat by generous local organizations and associations. Some familiar partners with the program include Bass Pro Shops, Safari Club International, Midway USA and the Wild Turkey Foundation. 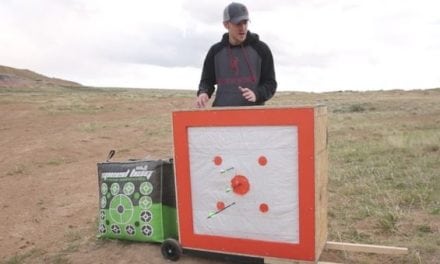 How to Make a DIY Archery Target From Scrap Materials 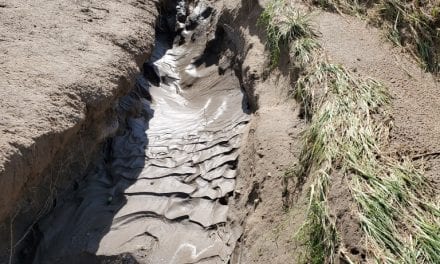 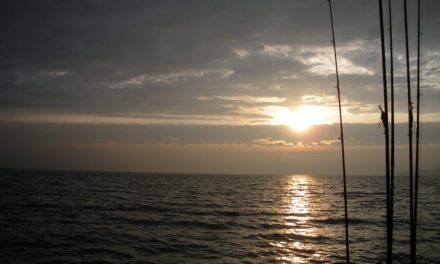 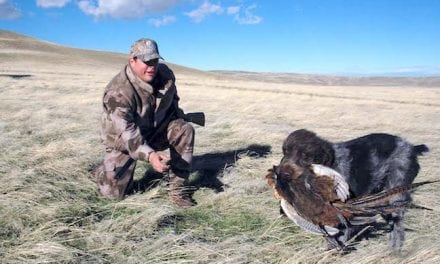