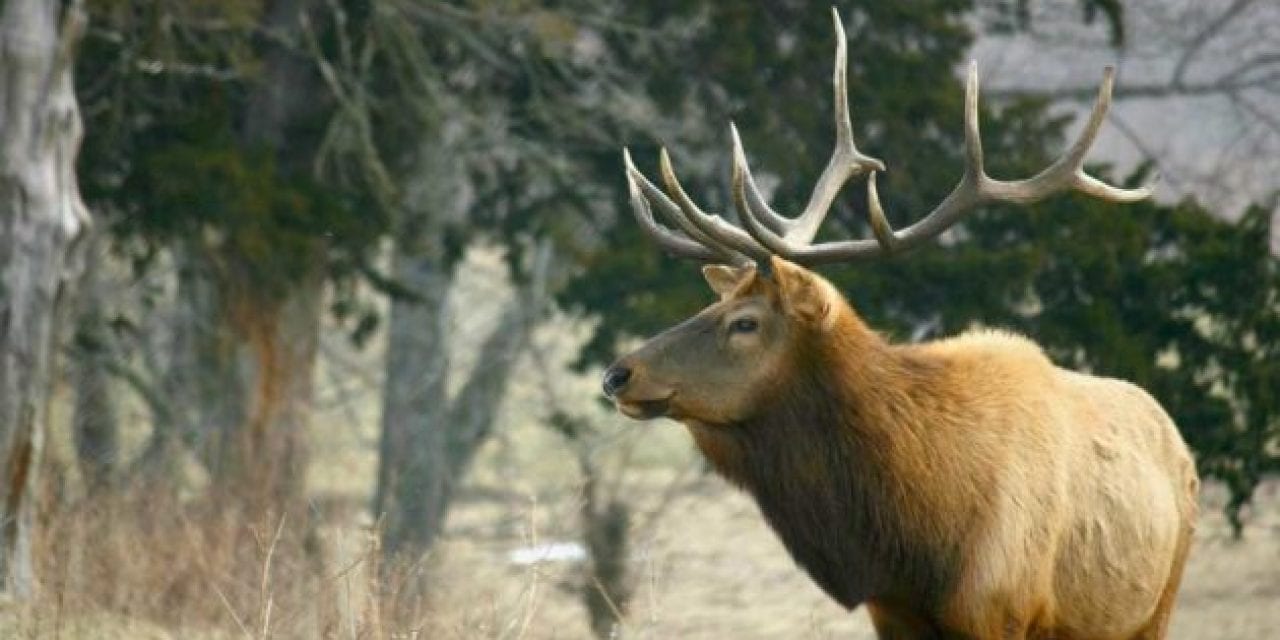 
The Missouri Department of Conservation announced the approved dates for the first ever elk hunting season in the state.

It’s official: elk hunting is coming to Missouri this season.

After an April 8 meeting, the Missouri Conservation Commission approved the issuance of five permits for hunting bull elk in 2020. The public will have access to four of the general permits and one permit will be reserved for qualifying area landowners.

Here’s the date range, straight from the MDC:

The random lottery entry period is May 1-31, 2020. The general permits are able to be used in Carter, Reynolds, and Shannon counties, except for the refuge portion of Peck Ranch Conservation Area.

“The timing of the season was designed to come after the peak of elk breeding during late September and early October and to avoid the elk season coinciding with portions of the firearms deer season,” explained MDC Elk and Deer Biologist Aaron Hildreth.

Applications for the 2020 elk hunting season in Missouri can be done online or at any local vendor offering hunting licenses.

To apply, Missouri residents must be at least 11 years old of the first day of the hunt, and also must have their hunter-education certification or be exempt by age (born before January 1, 1967). Hunters are limited to one entry to the lottery per year, and if awarded a permit, will have to sit out for 10 years before applying again. There are minor exceptions to that rule for qualifying landowners:

There will be a required $10 permit application fee for the general permits. The hunters selected for each of the five permits will then pay a $50 permit fee.

“The allowed hunting methods for each season will be the same as for deer hunting,” Hildreth said in the official news release from MDC. “The permits will allow for the harvest of one bull elk with at least one antler being greater than six inches in length. Successful hunters must Telecheck their harvested elk, like for deer.”

The first elk hunt in Missouri will indeed be a milestone, and with a nine-day firearms season, the odds of all five tags getting punched are high.

NEXT: HOW BIG IS A MOOSE, REALLY? 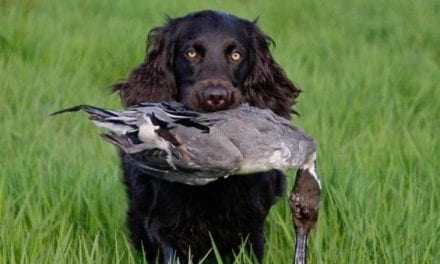 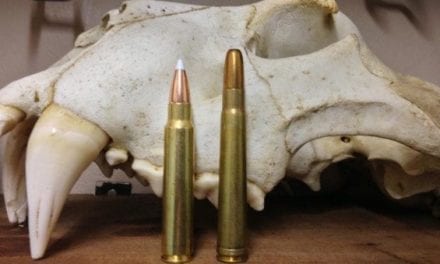 5 Most Underrated Rifle Cartridges for Hunting

Are you paying attention to nature’s sounds when deer hunting? 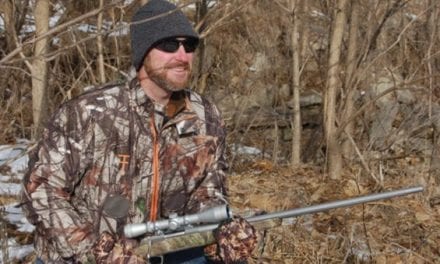