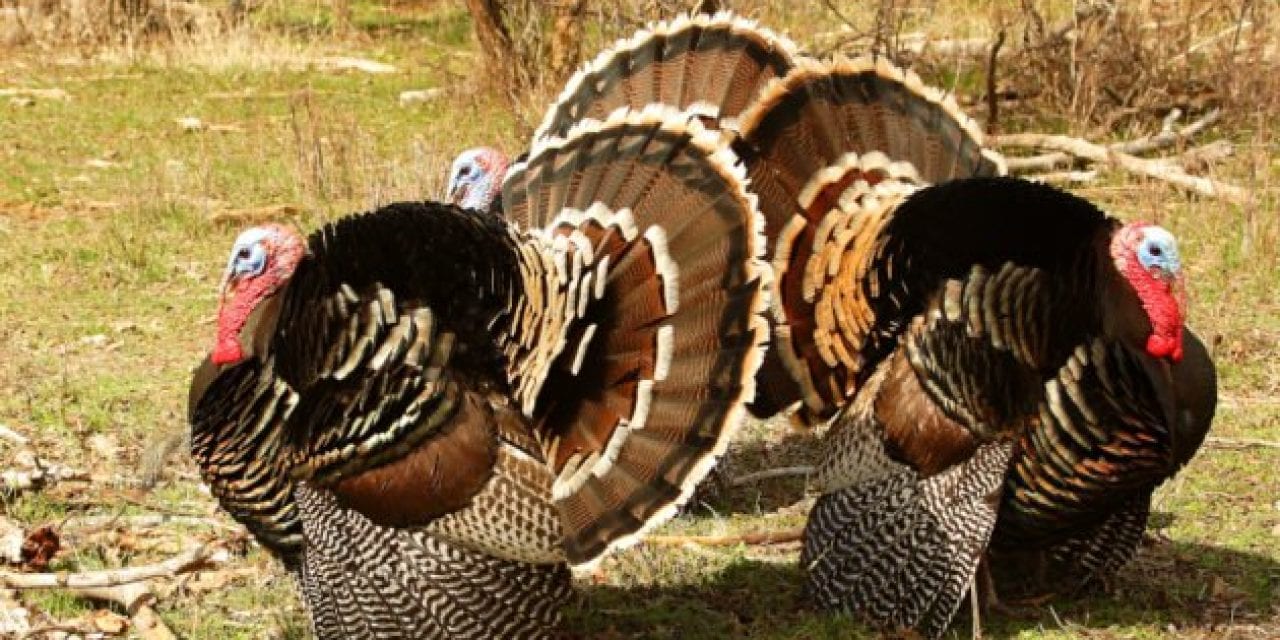 Mississippi Department of Wildlife, Fisheries and Parks officials say 14 people were involved in one of the worst poaching cases some conservation officers have ever seen.

In a case that stretches across five counties and 15 different properties, the MDWFP announced in a press release they arrested the group of alleged poachers for nearly 280 different wildlife violations in 2019 involving the illegal take of nearly 100 turkeys. Conservation officers investigated the group for approximately 11 months before the arrests were made.

MDWFP officials say the group trespassed on 15 different properties scattered across Lincoln, Franklin, Jefferson, Claiborne and Copiah Counties to take the birds. They named five people who were arrested in their press release. The biggest arrest appears to be 39-year-old Kenneth Ray Britt of Wesson. He was charged with 142 wildlife violations.

Tony Grant Smith, 25, also of Wesson, was hit with 68 violations. Allen Shelton Morgan, a 48-year-old from Brookhaven was charged with 28 violations. Finally, 26-year-old Breanna Jeanine McKay of Wesson was hit with five violations in the case. These alleged crimes were apparently so extreme, some officials say they have never seen anything quite like it.

“This is the most blatant disregard for Mississippi’s conservation laws I have seen in my thirty-three years of service with this Agency,” Colonel Steve Adcock said in a press release. “The primary mission of the MDWFP Law Enforcement Bureau is to detect and hold accountable those persons who jeopardize our rich hunting heritage by committing lawless acts such as these.”

It’s likely there will be more charges to come in this case. The press release also states that the officer’s investigation revealed possible poaching activities outside of Mississippi. There were no details of what those crimes may be, but the release does state they are being investigated by the U.S. Fish and Wildlife Service.

We will keep an eye on this case and let you know more as it comes in here at Wide Open Spaces.

NEXT: CAN YOU IDENTIFY ALL 6 SPECIES FOR A TURKEY SLAM? 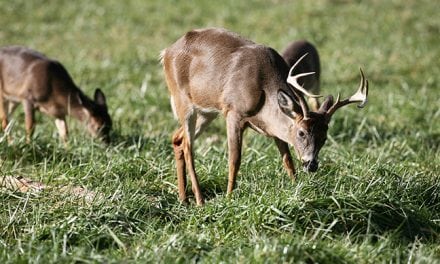 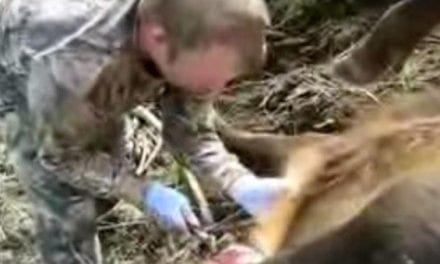 Guy Fails at Field Dressing a Large Elk, and We Got the Rest of the Story Straight from Him 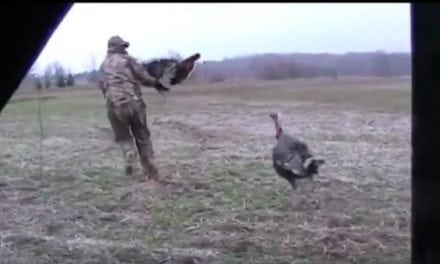 Gobbler vs. Hunter: How to Get Schooled By a Turkey 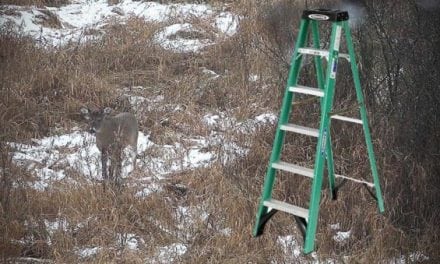