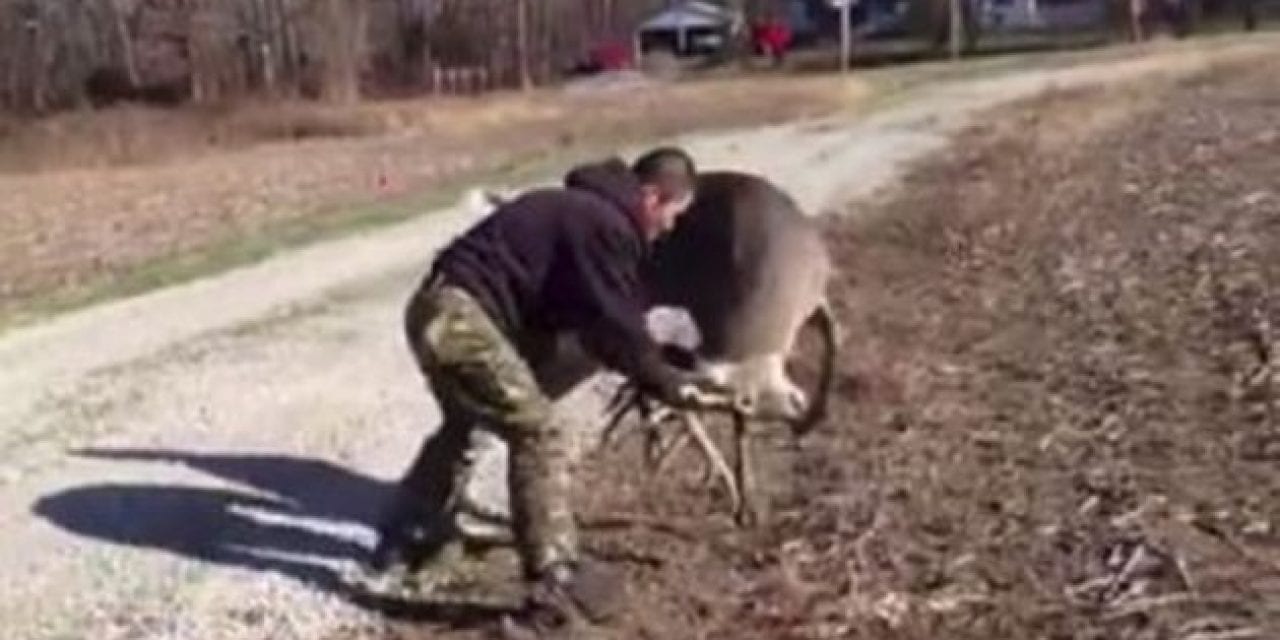 Man Takes on Deer in Wrestling Match, and the Scuffle is Captured on Video


This guy should have his head examined, because wrestling with an 11-point buck during the rut is just plain idiotic!

We’ve seen prime examples of morons in the outdoor world. Take, for instance, the guy that decided to smack a rutting bull moose in the antlers. Or the dimwit that thought it would be wise to bluff charge a black bear. This guy, however, might just take the cake to round out the year with.

What this guy was thinking is anyone’s guess. To wrestle an 11-point buck during the rut, with a total disregard for the animal’s safety or their own, truly boggles the mind. Plain and simple, what a dangerous and ridiculous stunt to pull. Not to mention, it does nothing to put a positive spin on hunting whatsoever.

Here’s the video. I’ll let you judge for yourself:

The constant laughter is what really got my blood boiling! And to make a comment at the start saying “he’s injured” – and then proceed to wrestle him to the ground, certainly wasn’t done as a means of administering help.

Personally, nothing would make me happier than to see charges laid against these two. And I’m not going to lie, I was kind of hoping that buck might have got a kick or two in during the ‘wrestling match.’

Unfortunately, each year seems to bring a new crop of morons. Yes, these folk live amongst us. Best get used to it.

NEXT: BRUTE OF AN ILLINOIS BUCK AWARDED TO SNOWMOBILER WHO FOUND HIM

The post Man Takes on Deer in Wrestling Match, and the Scuffle is Captured on Video appeared first on Wide Open Spaces. 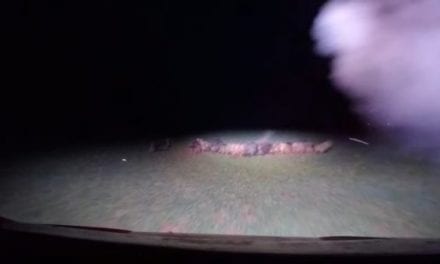 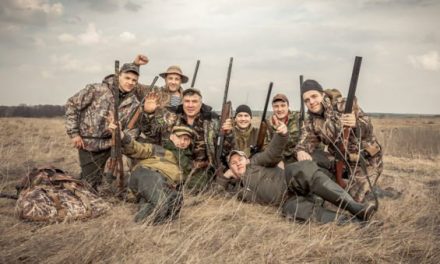 The Message Anti-Hunters Need to Hear, But None of Us Are Willing to Give 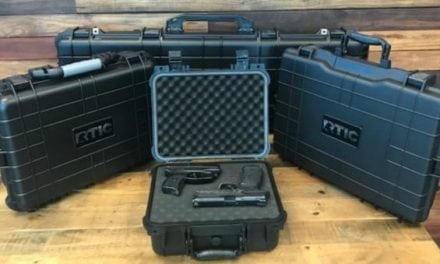