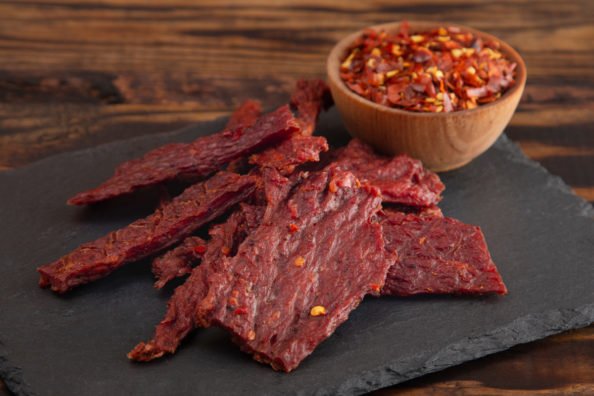 Making Venison Jerky Is Not As Hard as You Might Think


Making deer jerky is not nearly as hard as it seems. Many hunters enjoy a good venison jerky. Here in Michigan, it’s one of the most popular things produced by commercial deer processors who cut up people’s harvests every season. The downside is commercial processors charge a lot of money for making chewy jerky and […]

The post Making Venison Jerky Is Not As Hard as You Might Think appeared first on Wide Open Spaces. 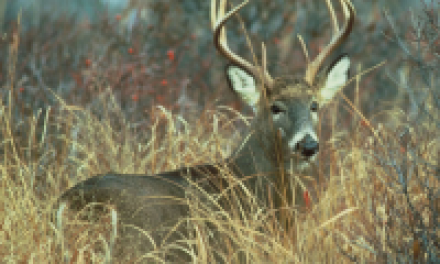 Life Is Better in the Great Outdoors 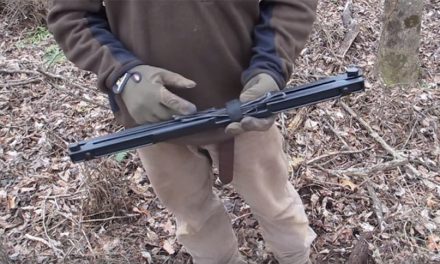 This Compact Folding Survival Bow is Every Prepper’s Dream 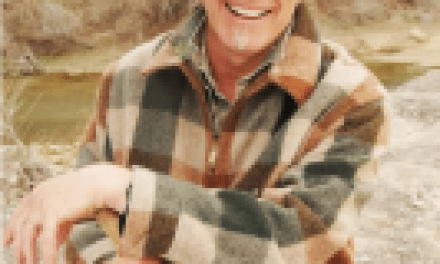