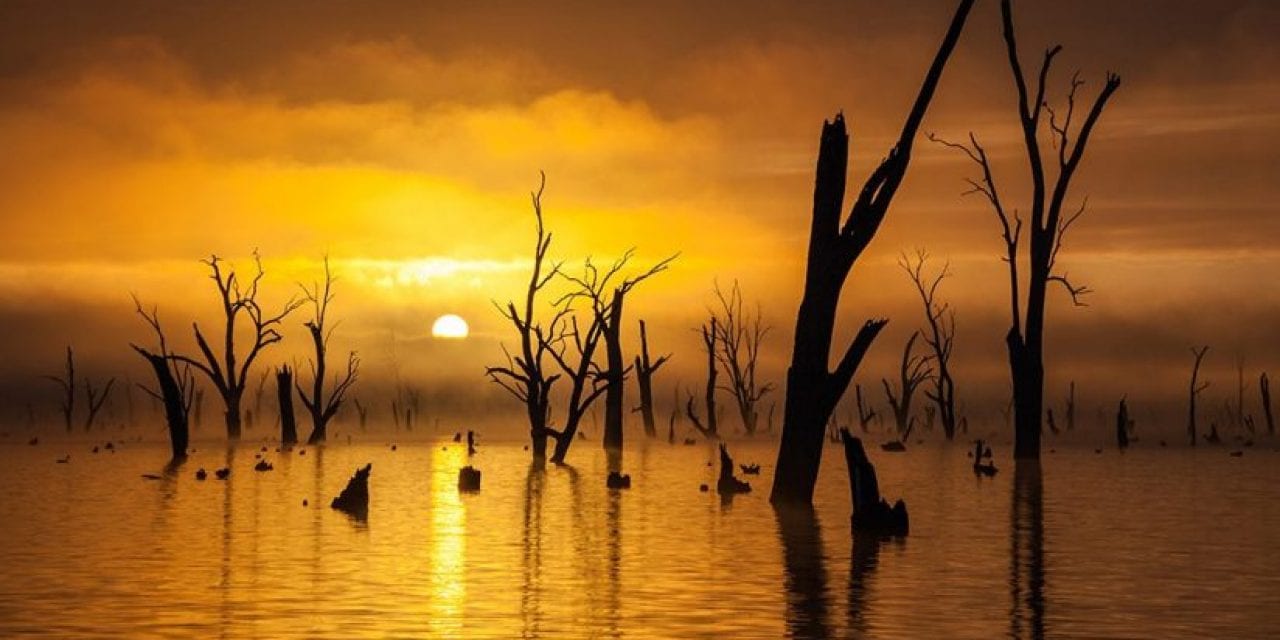 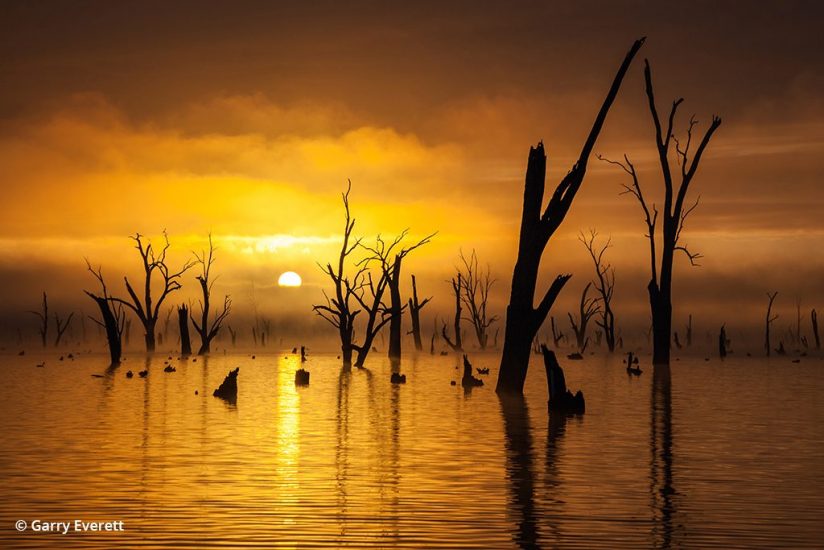 Lake Mulwala is a man-made reservoir that was created by the construction of the Yarrawonga Weir across the Murray River in 1939 to provide water for irrigation of the surrounding area. The reservoir is located between Bundalong and Yarrawonga on the Victoria side, accessed via the Murray Valley Highway, and Mulwala on the New South Wales side, accessed via Corowa Road/Spring Drive.

The Murray River originates near Mount Kosciuszko in the Snowy Mountains, then makes its way across Australia’s inland plains, forming the border between the states of New South Wales and Victoria. It continues its northwest journey into South Australia before making a southerly turn, finally reaching the Southern Ocean at Goolwa.

An important irrigation storage source, Lake Mulwala also serves as a recreational area for both locals and visitors who enjoy water-based activities, such as fishing, sailing, water skiing, kayaking and swimming. The flooded red gum forest provides an ideal habitat for the local bird and fish species. You also may be fortunate to catch a glimpse of a playful platypus or some of the other unique Australian wildlife that frequent the water’s edge.

The area’s climate is considered to be temperate, with four distinct seasons that are opposite that of the northern hemisphere. The summers are hot and mostly clear. January is the hottest month, with temperatures in the low 90s. The winters are cold and partly cloudy. July is the coldest month at Lake Mulwala, with temperatures just slightly above freezing.

The rainfall is fairly evenly distributed throughout the year, and even in the hot summer months, you can expect some local rainfall or afternoon thunderstorms, which can make for some interesting photography. From late autumn through early spring, you may get morning fog or mist on the lake, and provided it’s not too thick, it has the potential to elevate the light conditions to another level.

Lake Mulwala is an unforgettable sight with its twisted ghostly red gum forest that still remains today. The trees take on a somewhat eerie appearance in the early-morning or late-evening light, given the right conditions. The foreshore provides numerous areas to access either side of the lake, but the red gum trees were cleared around the dam wall, so you’ll need to travel east a few miles if you wish to incorporate them in your images.

One of the biggest challenges photographers will face is the fact that the potential compositions are pretty much endless. You can utilize just about every lens in your bag if you desire, so your creative and artistic skills will certainly be put to the test when shooting the area. I also like the fact that if the conditions are less than ideal for landscape photography, you can quickly transition and focus on the birds and other wildlife.

While my preference is to shoot sunrise because of the potential to add fog or mist to the scene, it’s only a preference, and it really doesn’t matter that much, as sunsets are just as dramatic if the conditions are right. One other thing to mention—don’t expect sunrise to be a peaceful, reflective experience, as the cockatoos and galahs make quite an early-morning racket.

Lake Mulwala provides a wonderful summer recreation area, with warm weather and clearer skies but larger crowds. It’s an ideal time if you’re combining photography with a vacation. If you’re purely looking to photograph the lake, my recommendation is to visit in the autumn or spring months. These months provide a better chance for colorful, cloud-filled sunrises and sunsets with the potential to add mist or fog into the mix. The photograph featured above was taken in late autumn at sunrise, and the interaction between the rising sun and fog can be dramatic, to say the least. 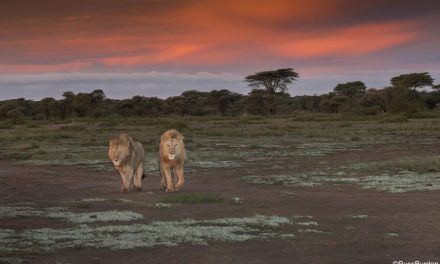 When It Dawned On Me, Part 1: Sunrise 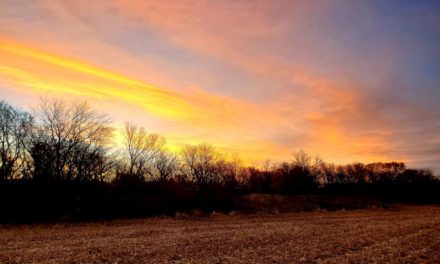 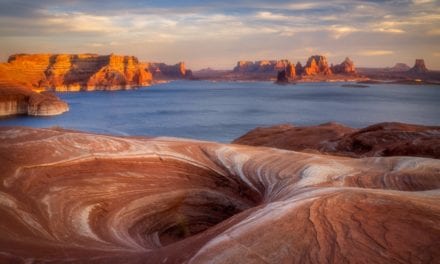 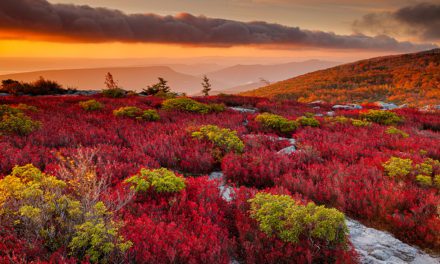