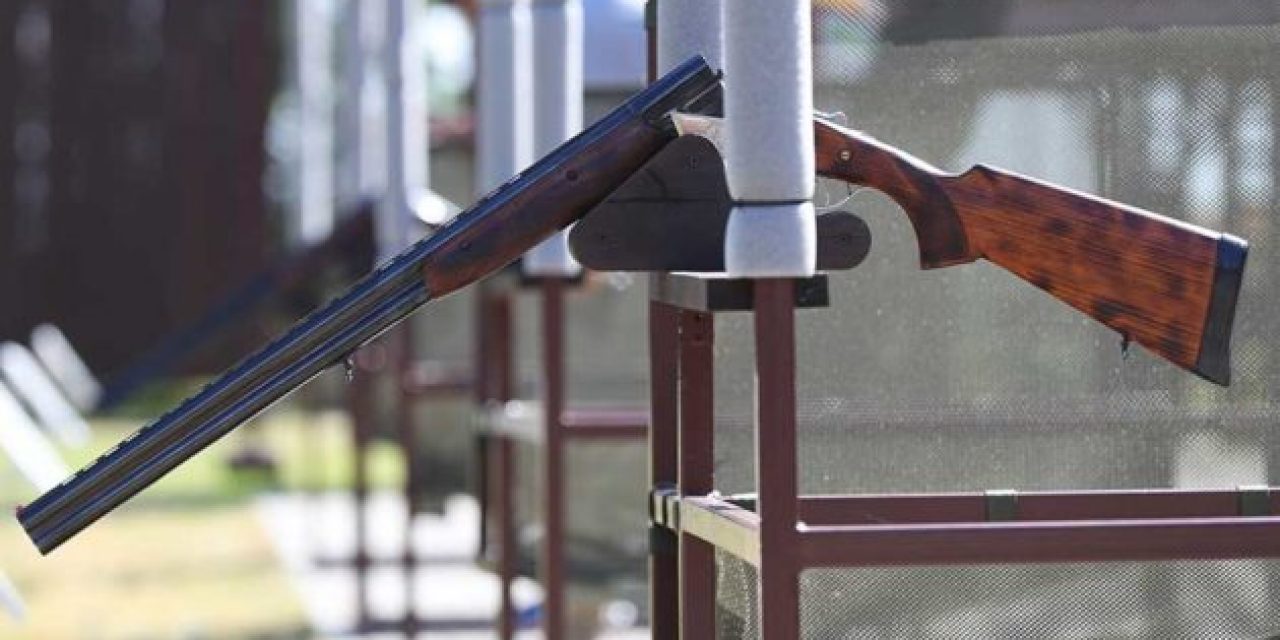 
She’s made history…again. American shooter Kim Rhode has won a record fourth-straight International Shooting Sport Federation (ISSF) World Cup gold medal, dominating the field in the women’s skeet competition on Friday in Changwon, South Korea. The feat has never been done before by a woman in the history of shooting sports, and Rhode is the first 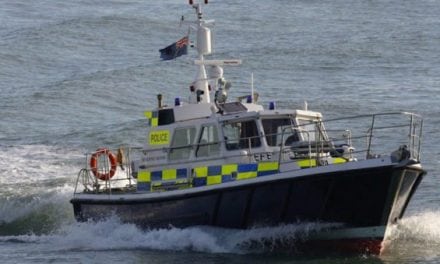 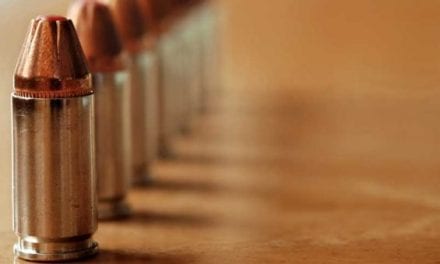 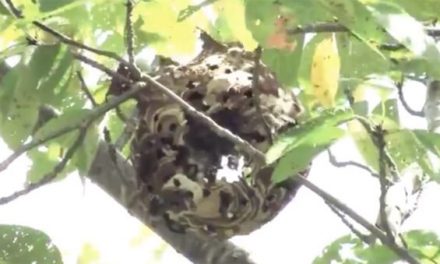 Is Shooting a Hornet’s Nest with an Airgun Really a Good Idea? 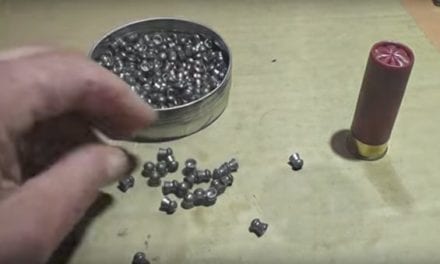