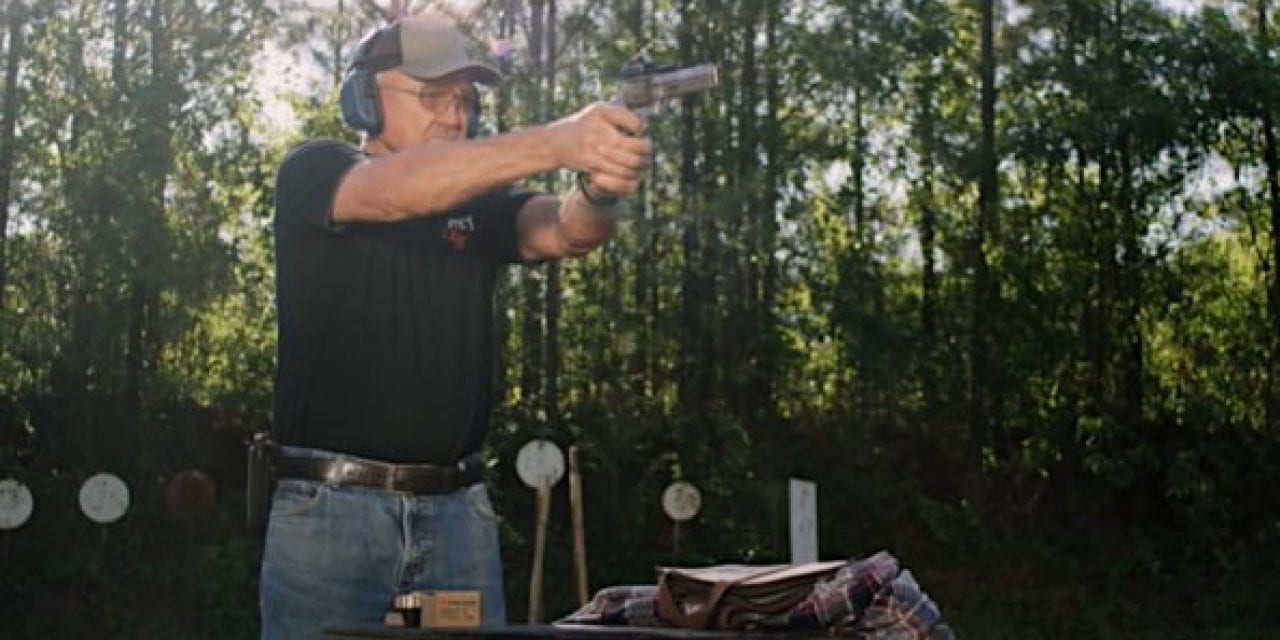 This is the story of Jerry Miculek, the world’s fastest shooter. If you love firearms and competitive shooting, you have probably heard the name Jerry Miculek. He has often been dubbed the “fastest shooter in the world.” Jerry holds multiple world records for speed shooting and multiple national and world titles in just about every 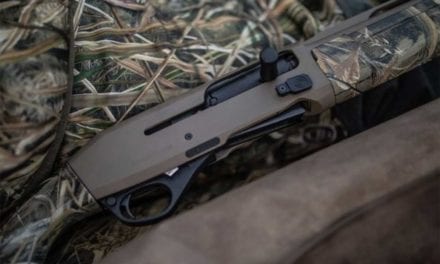 Stoeger Industries: Profiling the Quality and Affordability of a Gunmaker 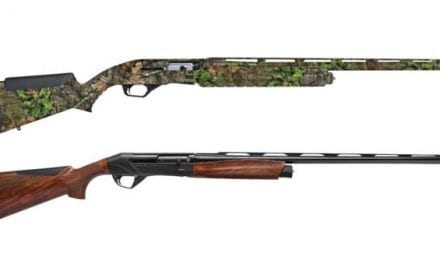 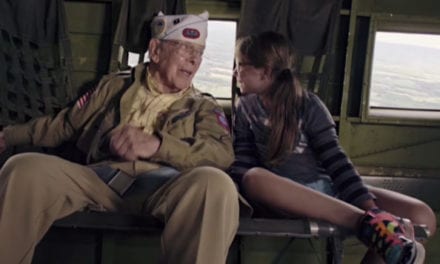 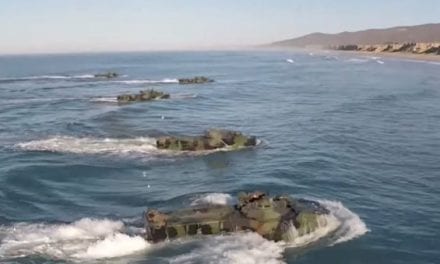