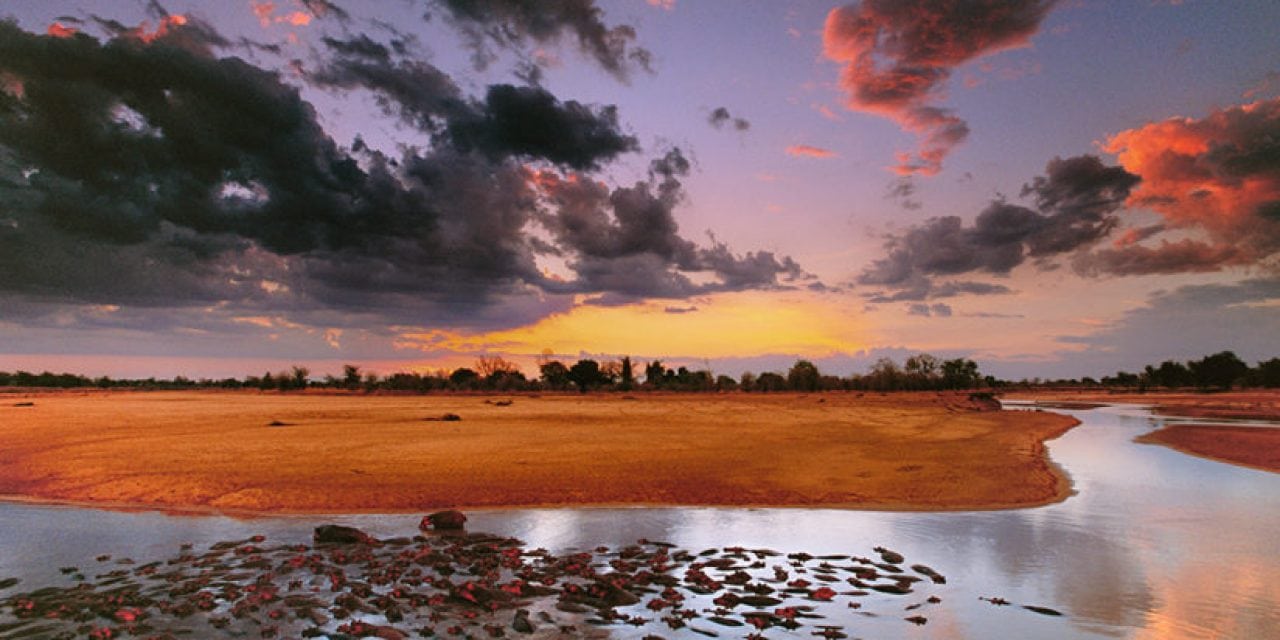 In his foreword to Frans Lanting’s Into Africa, available from publisher Earth Aware Editions, Wade Davis quotes former National Geographic Director of Photography Thomas Kennedy: “As a chronicler of natural history today, Frans Lanting is a singular, extraordinary talent. He has the mind of a scientist, the heart of a hunter, and the eyes of a poet.”

Few photographers enjoy a career as celebrated as Lanting’s, and Outdoor Photographer has been fortunate to regularly present his work through the years in his recurring column “World View” and in feature articles like this, in which we present a selection of images and excerpts as a preview of his forthcoming monograph.

“This book,” describes Lanting in its introduction, “is a mosaic of images and experiences that range from intimate moments with individual animals to insights about precious places—and commentary about the challenges in ensuring that there is a future for both. Africa is changing fast, but it still retains a glorious primordial abundance of wildlife that is unmatched anywhere else in the world. I hope my stories will find their way into the hearts and minds of people who may be inspired to play a role in making sure that Africa’s natural heritage remains a global treasure for generations to come.”

Into Africa: The Gift Of Water

“Great rivers that start as tentative trickles in the highlands of Angola and Zambia nurture fertile floodplains and lush wetlands downstream in the dry interior of southern Africa. They provide precious fresh water for multitudes of wild animals and many millions of people in an otherwise arid part of the continent.”

Into Africa: The Infinite Tapestry

“Africa’s long history as a hothouse of primate evolution continues to this day. The chimpanzees of Fongoli, in southern Senegal, live in a savanna woodland landscape similar to the habitat where early humans evolved. I went there to document a group of chimps who had been observed making spears to hunt bush babies—an innovation not seen anywhere else. The more we study apes, the more we learn how much their behavior varies from place to place, and a deeper appreciation of ape culture has gained acceptance.”

“The fabled island of Madagascar once lay at the center of Gondwana, the prehistoric supercontinent that included what are now Africa, South America, Australia, Antarctica and India. When Gondwana began to break apart one hundred sixty million years ago, Madagascar drifted away from Africa into the Indian Ocean. The island became an ark of plants and animals from the age of dinosaurs that survive nowhere else. They were later joined by rafts of newcomers who floated across from Africa. Among those new arrivals were lemurs, early primates who spread through the island. They diversified over time to include tiny mouse lemurs smaller than a human hand as well as giants the size of gorillas.”

Into Africa: Sands Of Time

“Vast sandscapes fill the interior plateau of southern Africa. Along the southwest coast of the continent, the sands amass as the enormous dune fields of the Namib Desert. Just to the east lies the Kalahari, a basin of ancient sands stretching more than a thousand miles from South Africa across most of Botswana and north into Angola—the largest continuous expanse of sand in the world.”

“For many people, their first visit to Africa’s plains elicits a deep emotional response. They feel a visceral connection to our collective past and to the glory of life that still exists here. No wonder these grasslands have become prime destinations for international tourism. My hope is that for developing African nations, they can be a valuable part of their future as well.”

Excerpted with permission from Into Africa by Frans Lanting (Earth Aware Editions, 2017, available at bookstores everywhere). An exclusive Collector’s Edition of Into Africa will also be available directly from the Lanting Studio. For more details, contact [email protected]

The post Into Africa appeared first on Outdoor Photographer. 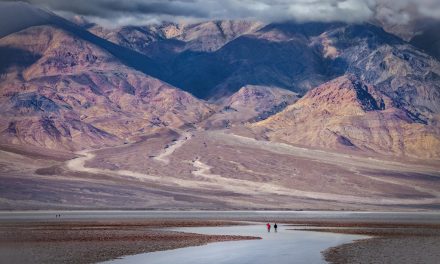 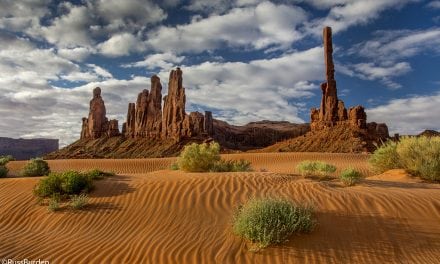 Carry Your Camera Into Canyon Country 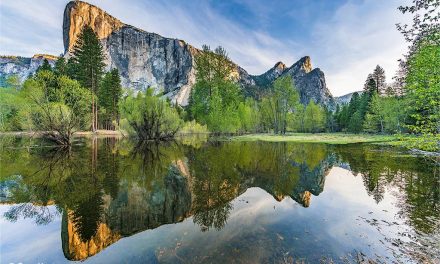 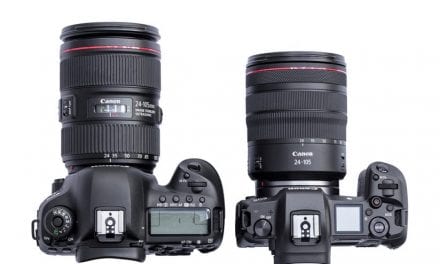