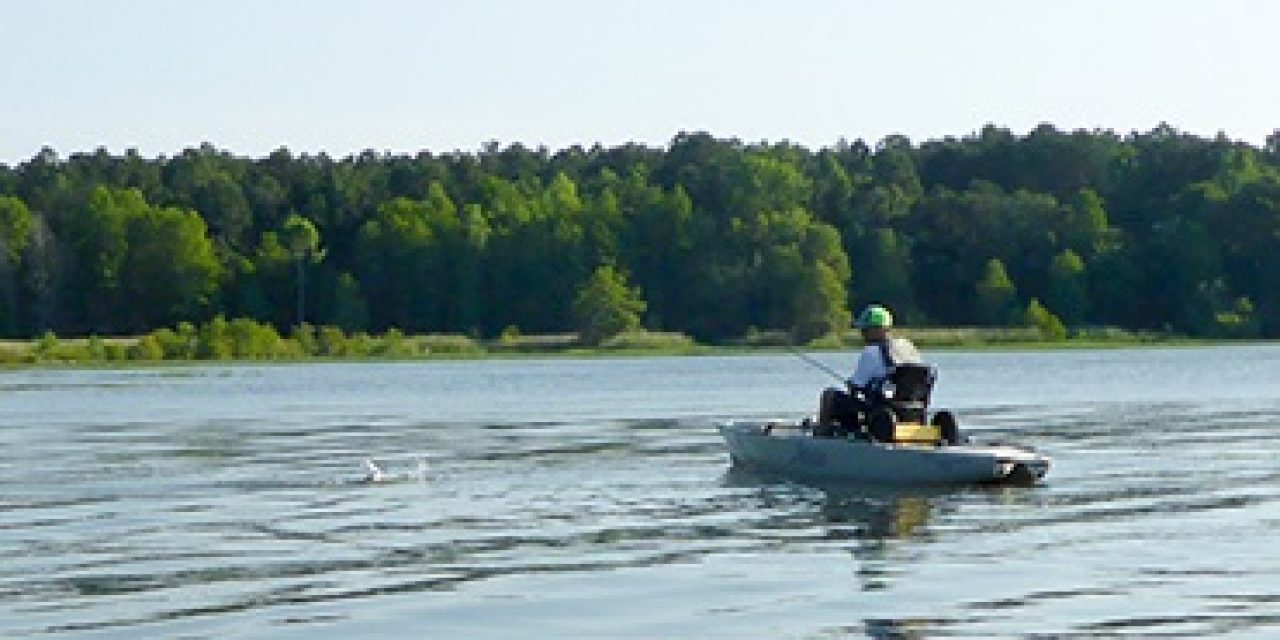 “It’s hard to put into words, but it’s this,” Brett Mitchell said, using one hand to gesture to his surroundings while peddling a Hobie Pro Angler through a cypress-shrouded canal just off a Lake Moutrie flat.

Following in another pedal-powered kayak, with no one else in sight and hearing no sounds made by anything other than a bird, frog or insect, I fully understood his simple answer to my question, which was what he liked best about kayak fishing.

As owner/operator of Fishing with Brett guide service and one of the top tournament anglers on the Santee Cooper lakes, Mitchell spends the biggest share of his time on the water in a bass boat. He’s an avid kayak basser, though, and spends as much time as possible fishing from a kayak – both for those indescribable virtues already alluded to and for the sake of the stealth a kayak affords.

“It continues to amaze me how close I can get to fish without spooking them,” Mitchell said. “They don’t’ seem to associate a kayak with danger the same way they do with a bass boat and the sound of a trolling motor.”

Mitchell contends that kayak fishing has also made him a better bass fisherman, whether in a kayak or a bass boat, because it has forced him to slow down and really pick apart what is in front of him.

“In a bass boat, you catch a bass and generally keep moving,” he said. “I’ve learned through kayak fishing that there might be five or six more bass that could be caught by making virtually the same cast.”

Because it’s not quick and easy to pick up and move, kayak fishing has also taught Mitchell to carefully consider wind forecasts and other conditions and plan his approach accordingly.

Mitchell keeps his tackle super simple for kayak outings, and our trip was a perfect example. We were frog fishing. There had been a good morning bite, with bass crushing Pad Crashers, so Mitchell’s entire tackle stash was a single insert box full of Pad Crashers, Pad Crasher Jrs., Poppin’ Pad Crashers and Toad Runners, plus three rods, each rigged with a different frog. To him, having fewer options goes with the inherent simplicity of kayak fishing, and it forces him to fish those baits more efficiently.

“You learn to pattern the fish and refine presentations when you aren’t constantly moving or changing lures,” Mitchell said.

I watched that unfold as Mitchell figured out the bass were favoring the original Pad Crasher that day, and, more importantly, they wanted it fished slowly. His first two blow-ups occurred when the lure was stopped, including once while Mitchell was looking at me, answering a question. After that, he became more intentional about slowing retrieves and incorporating the long pauses that were need to make the fish bite on that particular day.

Mitchell believes a lot of bass fishermen have the no idea how stable and comfortable modern kayaks are and that they are missing out on great opportunities. His hope is to get more bass anglers out in kayaks and help bridge the gap between the bass fisherman and the kayaker.

The post Increased Efficiency Thanks to Kayaks appeared first on OutDoors Unlimited Media and Magazine. 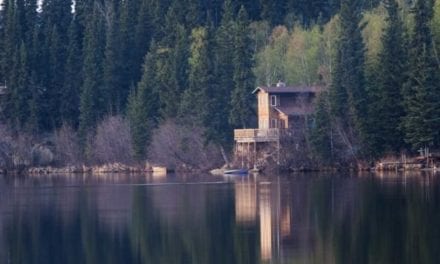 The Best and Most Popular Fishing Lodges in America 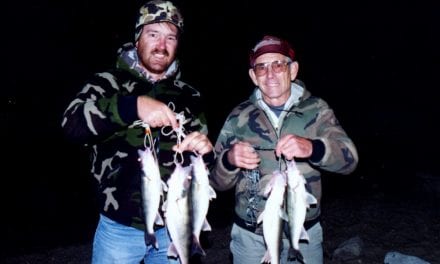 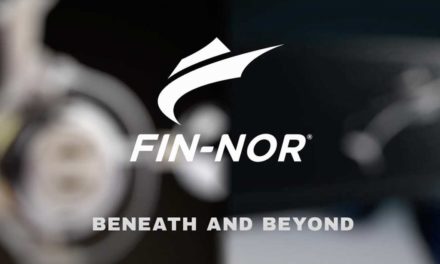 Behind the Brand: Fin-Nor Fishing 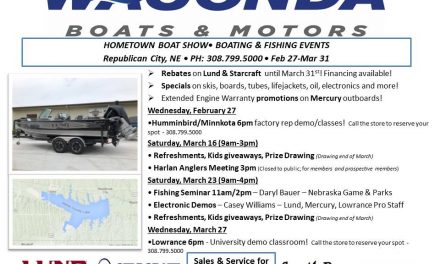