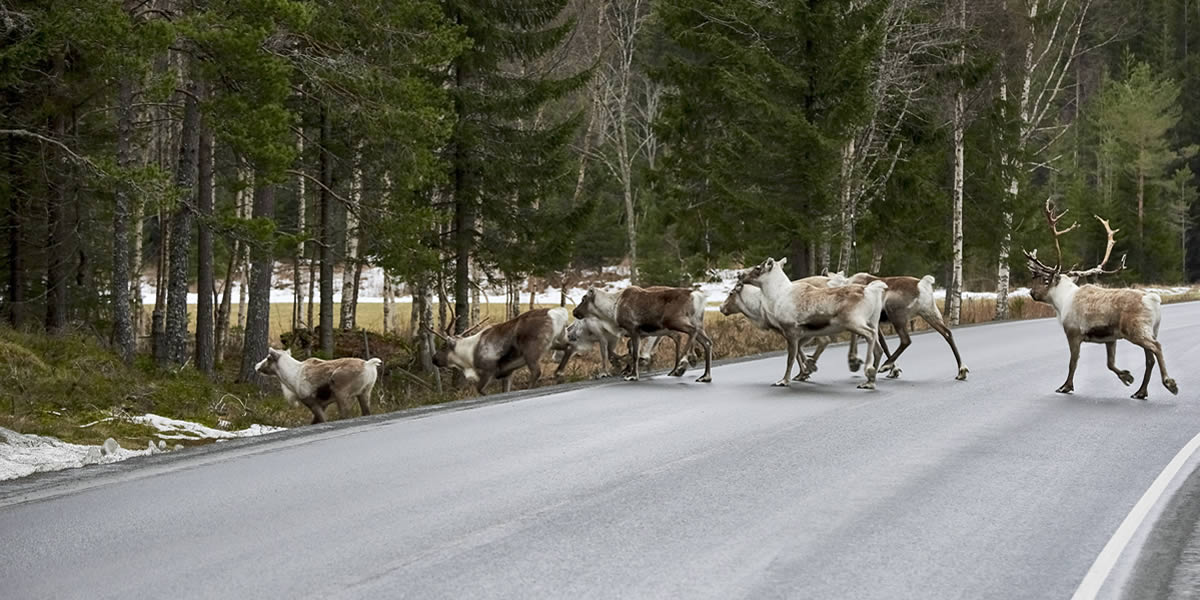 The answer is nuanced and predicated upon scientific data analyses and anecdotal observations.

To summarize our perused research to date, it is safe to say that hunters help conserve and manage wildlife in four basic ways: Arizona, among other states, recognizes the following benefits of the imposition of hunting regulations informed by science – a stance shared by many other states:

Predator Management: In rare instances, predators must be reduced to enable some wildlife populations to establish stable populations, particularly threatened or endangered species.

The Rocky Mountain Elk Foundation provides invaluable historical perspective in its review of the North American Wildlife Conservation Model.  We quote at length:

The North American Wildlife Conservation Model is the only one of its kind in the world.  In the mid-1800’s hunters and anglers realized they needed to set limits in order to protect rapidly disappearing wildlife, and assume responsibility for managing wild habitats.  Hunters and anglers were among the first to crusade for wildlife protection and remain some of today’s most important conservation leaders.

As early settlers made their way West, North America’s wildlife populations diminished due to market-hunting and habitat loss.  Many species were on the brink of extinction.  Elk, bison, bighorn sheep, black bears—even whitetail deer—had all but disappeared across the country.  Hunters and anglers realized they needed to set limits in order to protect what they loved and assume responsibility for the stewardship of our natural resources.

Their efforts are the backbone of the North American Wildlife Conservation Model.  The model has two basic principles – that our fish and wildlife belong to all Americans, and that they need to be managed in a way that their populations will be sustained forever.

The principles of the North American Wildlife Conservation Model are explained more fully through a set of guidelines known as the Seven Sisters for Conservation.

Sister #1 – Wildlife is Held in the Public Trust

In North America, natural resources and wildlife on public lands are managed by government agencies to ensure that current and future generations always have wildlife and wild places to enjoy.

Commercial hunting and the sale of wildlife is prohibited to ensure the sustainability of wildlife populations.

Hunting and fishing laws are created through the public process where everyone has the opportunity and responsibility to develop systems of wildlife conservation and use.

Sister #4 – Hunting Opportunity for All

Every citizen has an opportunity, under the law, to hunt and fish in the United States and Canada.

In North America, individuals may legally kill certain wild animals under strict guidelines for food and fur, self-defense and property protection.  Laws restrict against the casual killing of wildlife merely for antlers, horns or feathers.

Wildlife and fish migrate freely across boundaries between states, provinces and countries.  Working together, the United States and Canada jointly coordinate wildlife and habitat management strategies.  The Migratory Bird Treaty Act of 1918 demonstrates this cooperation between countries to protect wildlife.  The Act made it illegal to capture or kill migratory birds, except as allowed by specific hunting regulations.

Sound science is essential to managing and sustaining North America’s wildlife and habitats. For example, researchers put radio collars on elk to track the animals’ movements to determine where elk give birth and how they react to motor vehicles on forest roads. [emphasis added]

While the aforementioned conclusions reached through scientific inquiry are not sacrosanct and must remain open to the honest, informed challenge that dogma appropriately invites, it does appear that conventional wisdom in this instance is just that.  Hunting, when controlled via the imposition of scientific and fairly applied and enforced regulations, is an effective tool for wildlife management and, by extension, preservation. 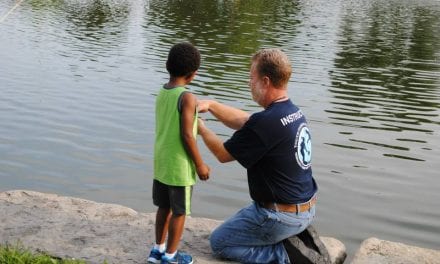 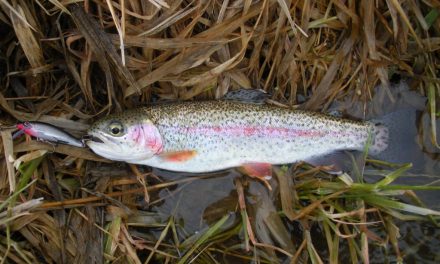 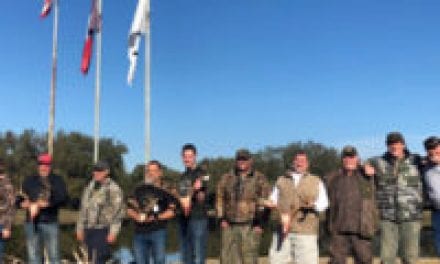 Deer Hunters: We Must Fight for Conservation 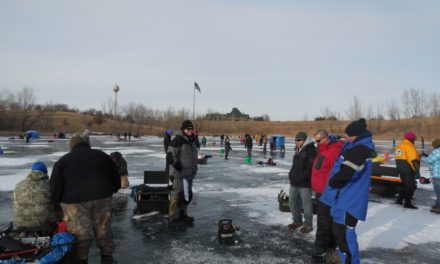