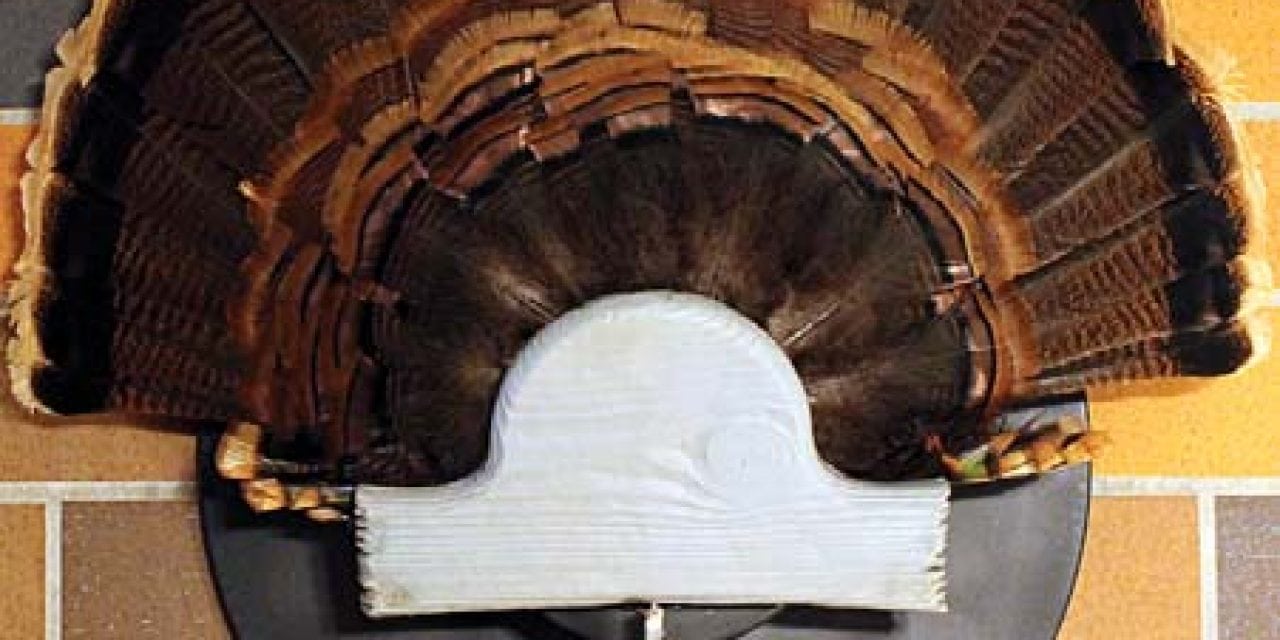 
One of the joys of harvesting a mature gobbler, besides the thrill of the hunt and the delicious meal that follows, is the opportunity to obtain a trophy tail fan and beard mount. Follow these simple steps to create your own mount that will be a treasured memento for many years.

First, cut off the tail fan slightly below the tail bone and the beard from the breast. It’s better to have too many feathers initially than not enough, as you can always trim excess feathers, but you can’t add them back on. Cut out the tail bone so the fan lays flat during the drying process.

With a knife, cut and scrape away all meat and fat from the tail’s base, making sure to remove the oil gland. Trim the beard’s base, too. Leave enough material, though, so the tail feathers and beard fibers remain attached. With a cotton ball soaked in rubbing alcohol, dab the base of the tail and beard to dry out any remaining fat and kill bacteria. Let dry overnight. Next, liberally apply Borax to the tail fan base and stretch out the fan, front side down, on newspapers. I use three or four full shotgun shell boxes to hold the fan in place. Also, stick the beard base into a separate small pile of Borax. The Borax will dry out any remaining flesh or oil. Let the stretched out fan set for several months in a cool, dry place indoors where pets and bugs can’t get to it. Finally, mount the tail. You can use a prefabricated mounting kit for a professional look, or simply tie the tail onto a piece of cardboard with the beard hanging below it using flexible wire. Cover exposed wire with tape to protect walls, and punch a hole into the top of the cardboard to hang this economical display from a nail.  ■ 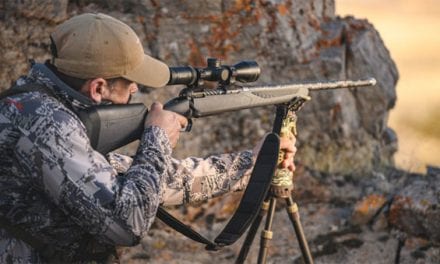 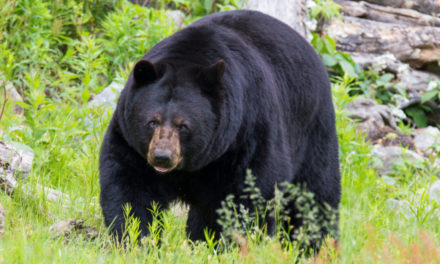 Use These Rifles When Hunting Black Bears and Grizzlies 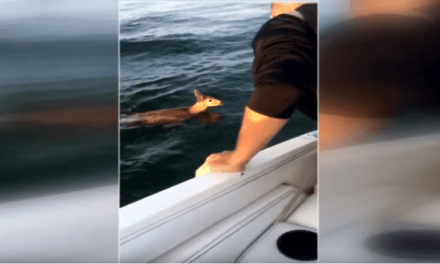 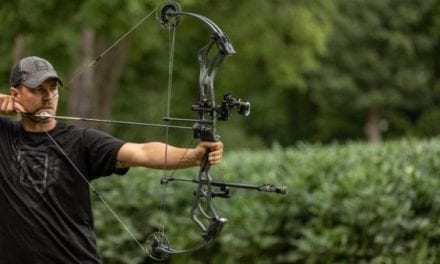 Bow Sights: Everything You Need to Know