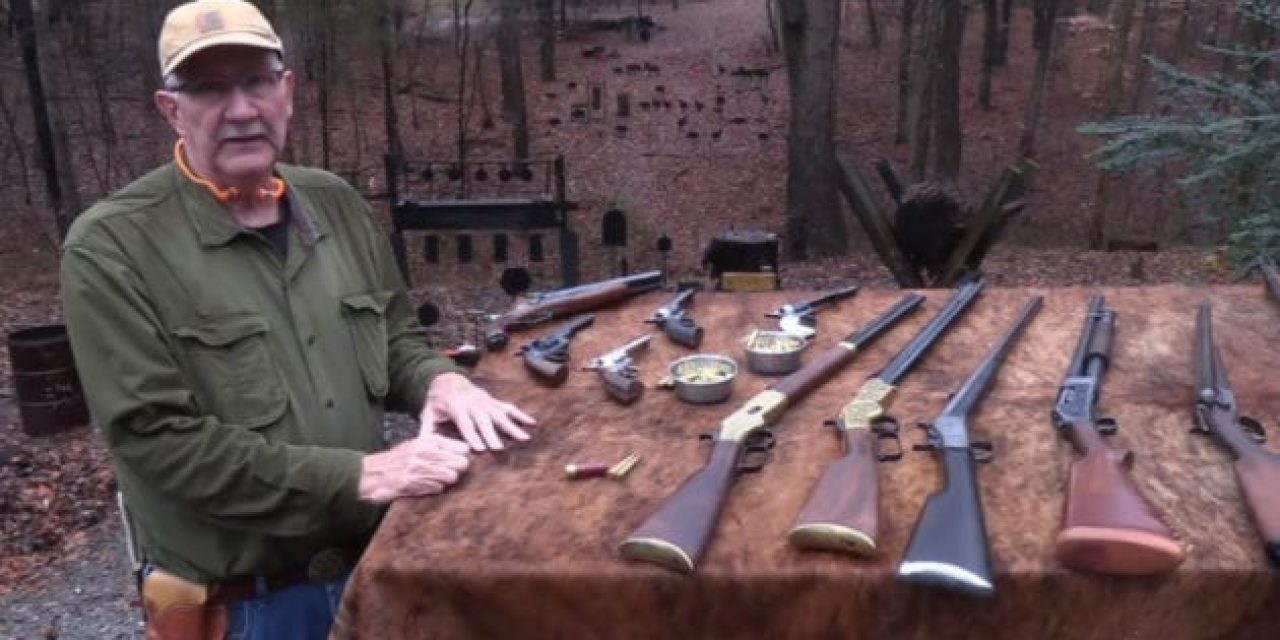 Hickok45 Checks Out the Guns of Red Dead Redemption II

These are the real-life versions of the guns from Red Dead Redemption 2. Even if you haven’t played it, by now you’ve surely heard about the western video game Red Dead Redemption II. This western epic made an astonishing $725 million in its first three days of release and is being hailed by critics for 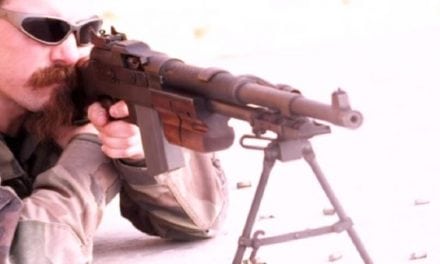 Take a Close Look at the Colt R75A BAR Rifle 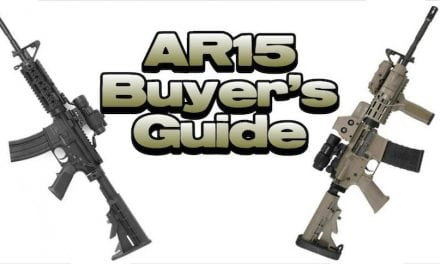 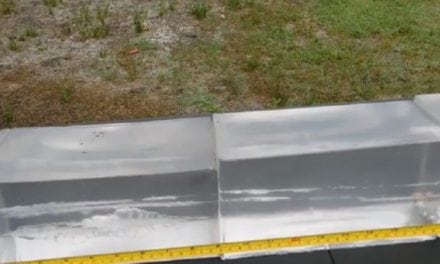 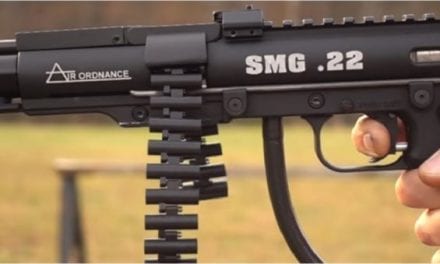